MADEIRA BEACH, Fla. — It’s a warm, sunny Tampa Bay afternoon as visitors gather along the elevated boardwalk at John’s Pass Village to watch the Florida Fisherman II leave its berth at Hubbard’s Marina. Anglers of all ages board the custom-built 75-foot catamaran while deckhands scurry about loading and stowing gear. The largest of the Hubbard’s seacraft, the Florida Fisherman II is taking fans of deep-sea fishing—many having booked their spots months in advance—out for a 39-hour trip.

As the party boat cruises away from the dock and turns to pass under the Gulf Boulevard drawbridge and out to sea, Captain Dylan Hubbard, the marina’s vice president, grins and trades jokes with his crew. He’s big, bearded, and perhaps not as tan as he would usually be this time of year. And while running one of the most popular fishing and tourist attractions along Pinellas County’s beaches can often be a grueling and exhausting proposition, Hubbard has plenty of reason to smile these days: His family’s business is finally getting back up to speed after the coronavirus pandemic mandated shutdown of more than 40 days—the longest operational pause in its nearly 100-year run.

“We closed March 23 and we opened back up May 4,” says Hubbard. “It was the longest closure in the history of our company, even including things like World War II, the different depressions and recessions that we’ve had, 9/11, red tides, nothing has affected our business in such a drastic way as COVID-19.”

Charter trips are big business in Florida, known as “the fishing capital of the world” due to its having produced more International Game Fish Association world-record catches than any other state, or country, on the planet. According to survey data gathered by the Florida Fish and Wildlife Conservation Commission, recreational saltwater fishing supports more than 88,000 jobs statewide, with an estimated economic impact of $9.2 billion. 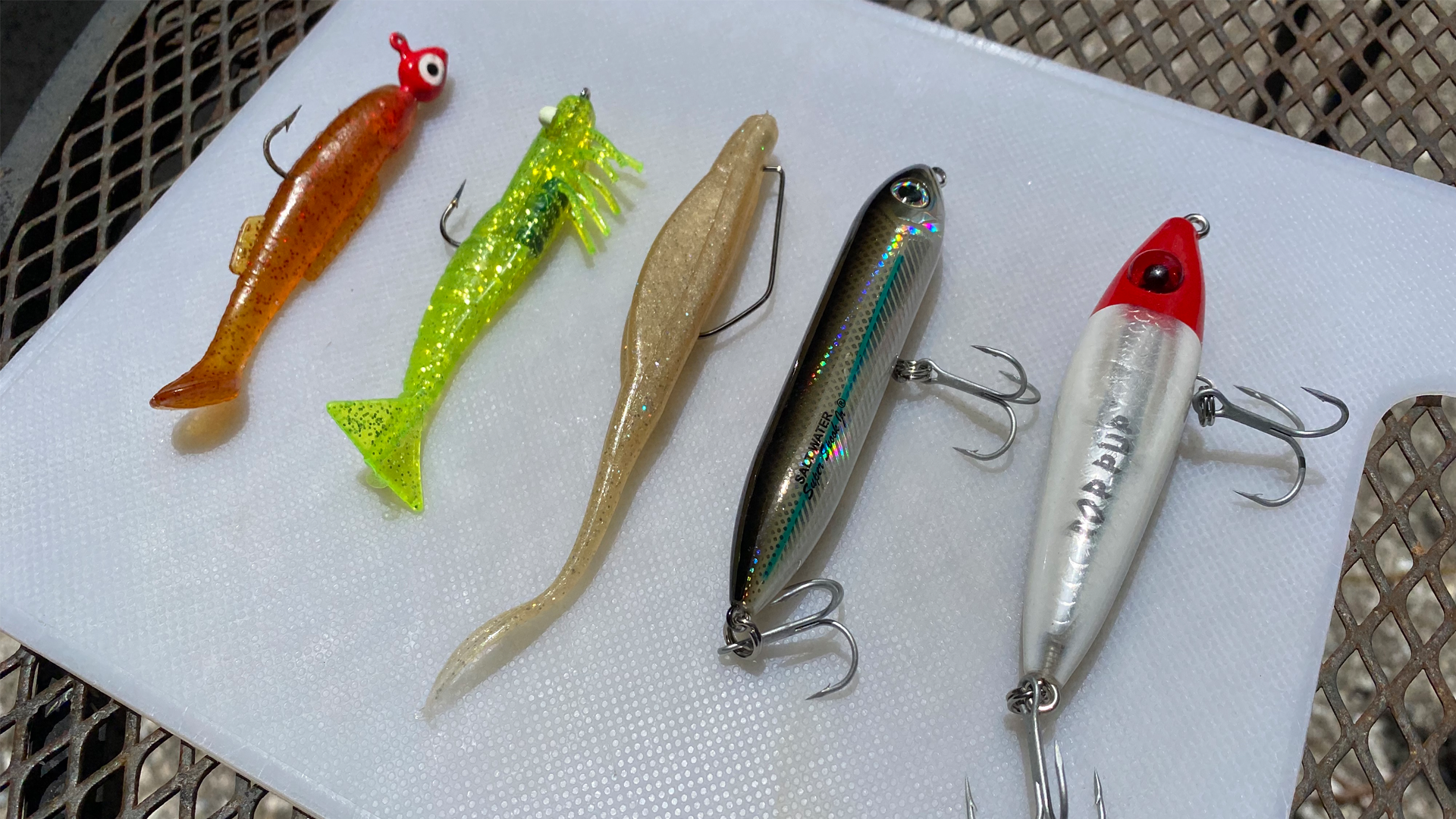 Spring is a key season for many who make their living taking excited anglers from around the world to where the fish are, and showing them how to catch that trophy of a lifetime; losing six weeks of bookings could be financially catastrophic for a charter or guide business.

While some of the Hubbard’s Marina’s non-fishing-related offerings, such as dolphin watching tours, sunset cruises, and ferries to Egmont Key or Shell Key, are still suffering from the pandemic-induced lack of tourists, its charter program seems to be recovering nicely. Hubbard feels particularly fortunate to have been back up and running in time for the June 1 opening of harvesting seasons for grouper and red snapper, two of the most sought-after species of offshore game fish in the gulf, both for their sport and their reputation as top-notch table fare.

Having to cut each trip’s capacity by half, however, is taking its toll.

“Now, you don’t have to socially distance if you’re at a pool, a playground, or at a camp or a beach,” he says. “So we’re hoping [they’ll decide that] being on the beach and being out on a boat on a fishing trip or a dolphin trip or an island trip isn’t really different. Hopefully we’ll be seeing a reprieve from that soon.”

Elsewhere in Pinellas County, another saltwater fishing business was able to not just stay open during the shutdown, but benefit from the fact that for a couple of months, there really wasn’t much more to do but cast a line.

“That was the only thing people could do,” says John Tatum, owner of Tatum’s Bait and Tackle at 2445 34th Street South in St. Petersburg. “I was shocked that we were able to stay open, but they considered us an essential business—if people didn’t have anything to eat, they could at least go fishing [for food].” 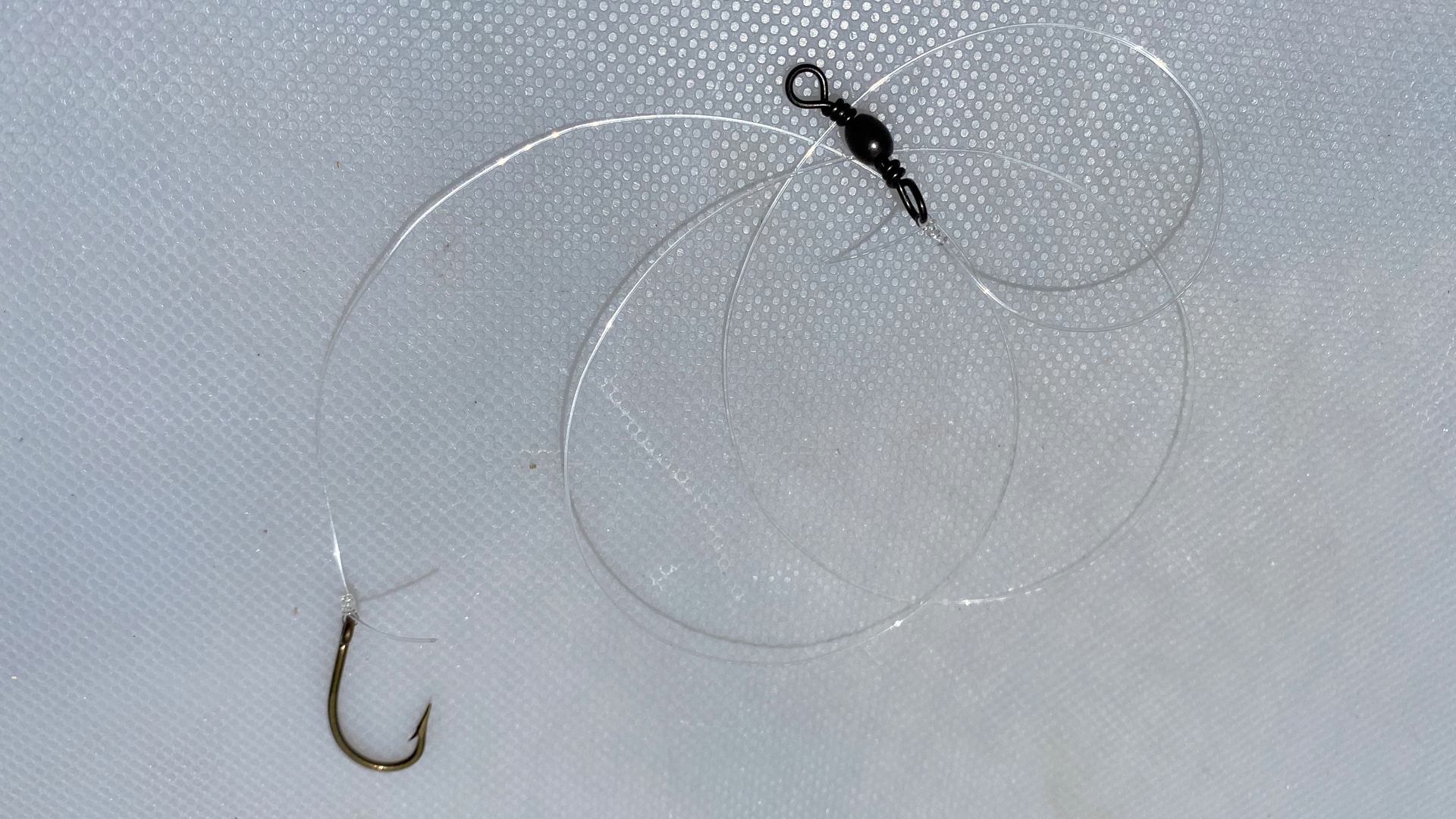 Tatum, who took over the namesake 40-year-old business when his father retired in 2003, says he saw an uptick in traffic as the statewide shutdown took effect and Floridians everywhere began to catch a case of cabin fever. With more than 750 miles of shoreline in Hillsborough, Pinellas, and Pasco counties alone, fishing from shore or wading offered an inexpensive and relaxing way to get outside and participate in an activity without having to rub elbows with strangers and potentially increase exposure to the coronavirus.

“Most people social distance anyway when they fish unless they’re in a group,” Tatum says. “And even if they’re in a group, they don’t stand right next to each other, they’re like, ‘c’mon, get out of my spot,’ especially if they catch something in that one spot!”

Tatum’s business remained steady through the worst weeks of the shutdown, and when popular Bay area state parks that double as go-to fishing destinations, like Fort DeSoto and the Sunshine Skyway fishing piers, reopened to the public on May 4, things got busy indeed.

“Closing the Skyway may have slowed us down just a little bit,” says Tatum. “Since they opened it back up, business has been good. I can’t complain.”

Since anyone with a valid Florida saltwater fishing license and a little gear can get to the water, kill some time and enjoy a day outside, angling provides an ideal solution to at least some of the problems of life during the pandemic. Tatum has seen it firsthand. In fact, his biggest problem during this strangest of times has been keeping his shop stocked. Many of the components of standard-issue fishing tackle, from rods and reels to line, hooks and lures, are manufactured in China, COVID-19’s ground zero.

“I was just swamped, and my wholesalers that I buy from, everything’s on backorder,” he says. “I literally had to drive from here 19 hours to South Carolina to pick up a load, turn around and come back because the guy had the stuff and I needed it. But it’s worked out well.”