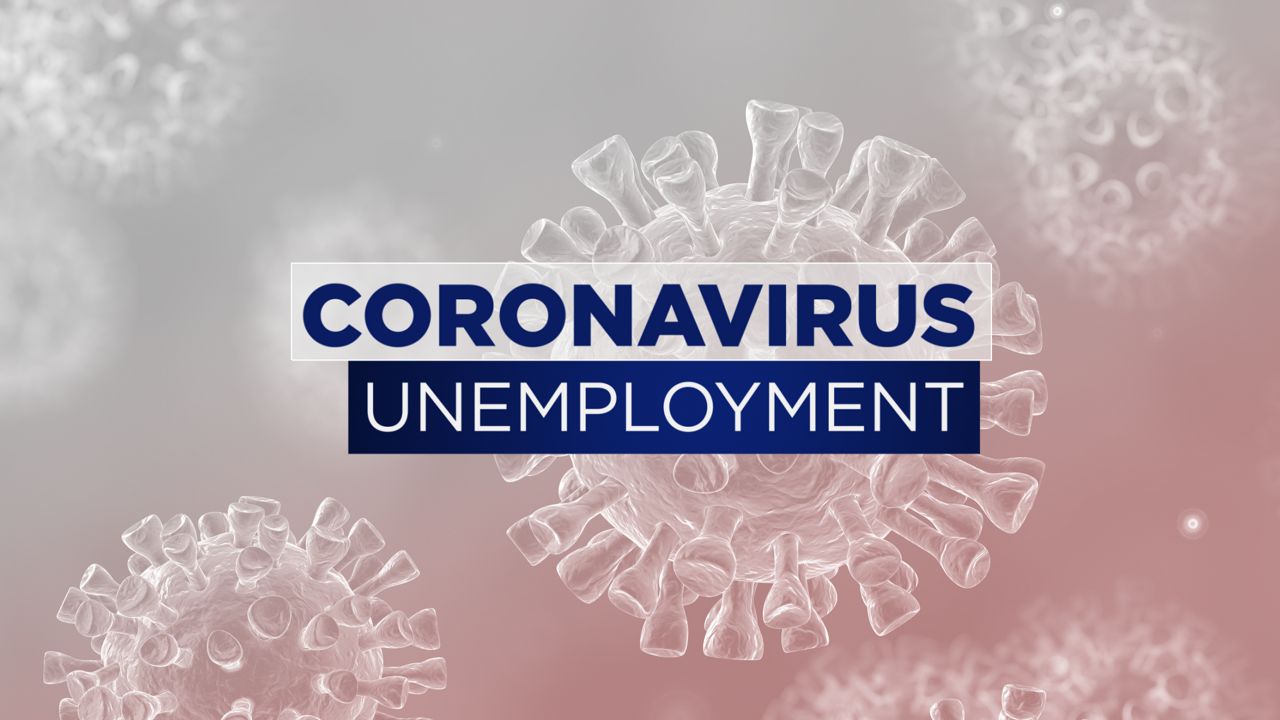 Florida Unemployment Rate Triples from March to May

ORLANDO, Fla. — The Florida Department of Economic Opportunity released state unemployment numbers for April and May. Those numbers, though hardly shocking, are still stunning.


The agency reports Florida's unemployment rate tripled to 12.9 percent from 4.4 percent in March. The Orlando region saw the highest jump with 16.2 percent. Other areas of Florida fared little better:

Finally, Florida's Consumer Sentiment Index, which is a measure of consumer confidence, fell from 87.1 to 75.9 from March to April.

So based on those numbers, what can Floridians look forward to?

However, legislation put in place in 2011 states any such extension would not have to go into effect until the third fiscal quarter, or October 2020.

"Florida statute does allow for extension of weeks of regular unemployment compensation based on the unemployment rate, but the statute also declares that extension can only take place the third quarter of wages which would be October 2020," Eskamani said.

"PEUC is one of the three unemployment plans provided under the CARES Act that would allow there to be an additional 13 weeks of unemployment for those that are benefiting from state unemployment compensation," Eskamani said.

Stephanie Sanchez of Cocoa Beach is one of the thousands of Floridians still waiting for unemployment benefits.

"(I'm) Uber driving, and I saw it slowing down," Sanchez said.

She's decided to make changes in her life and go back to school.

"Now I want to go into legal studies and fight for justice," Sanchez said.

She's hoping to encourage those alongside her who are waiting for financial relief.

Kevin Hassett, a senior economic adviser to President Donald Trump, says national unemployment numbers for May could be over 20 percent.