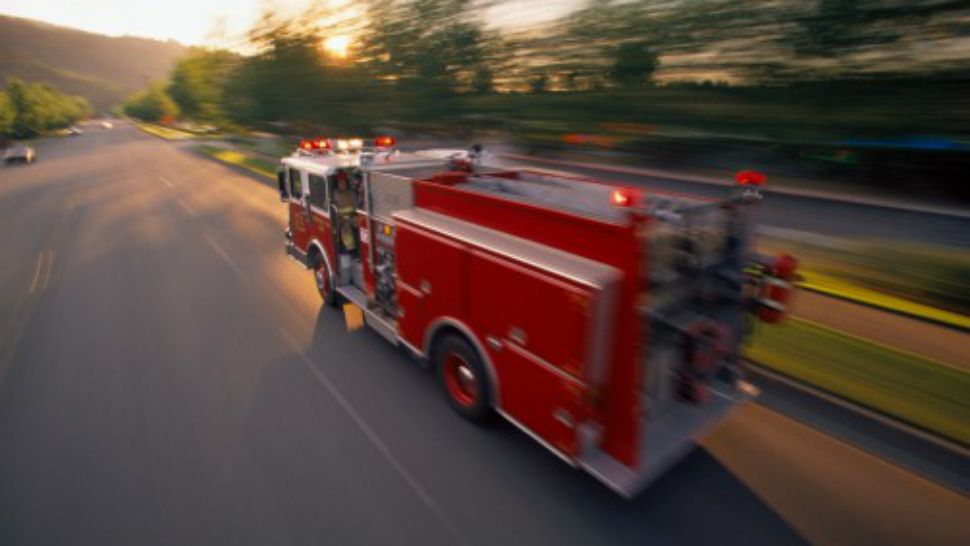 HILLSBOROUGH COUNTY, Fla. — Fire Rescue officials say that with a spike in 911 calls as more people move to the county, they need two dozen new fire stations to keep up.

"We are one of the fastest growing counties not only in the state, but in in the United States," Hillsborough Fire Rescue Chief Dennis Jones said.

But because it's not fiscally realistic to build 24 new stations at once, he says, the county is budgeting a couple of new stations each year.

There are plans in place for two new stations, in Sun City Center and one in central Brandon, two of the busiest areas.

After the new stations are built, Jones says they'll have to tackle staffing. Emergency, or 911, call centers require round-the-clock staffing. Last year, Hillsborough's 911 dispatchers took more than 113,000 emergency calls, which is 4,000 more than in 2018.

Jones says thanks to the dispatchers getting good information and relaying it quickly, call times have not suffered too much.

"We are aware of the call volume increase. We are doing our dead level best to put the units on the street," Jones said. "We still have a 98% satisfaction rating. We're still getting our units to the scene in a little bit longer than we would like for it to be, but we're getting them to the scene, and once they arrive, they're doing outstanding work."

With funding in place, construction on the two new stations is expected to start this year. The county hopes they're done next year.