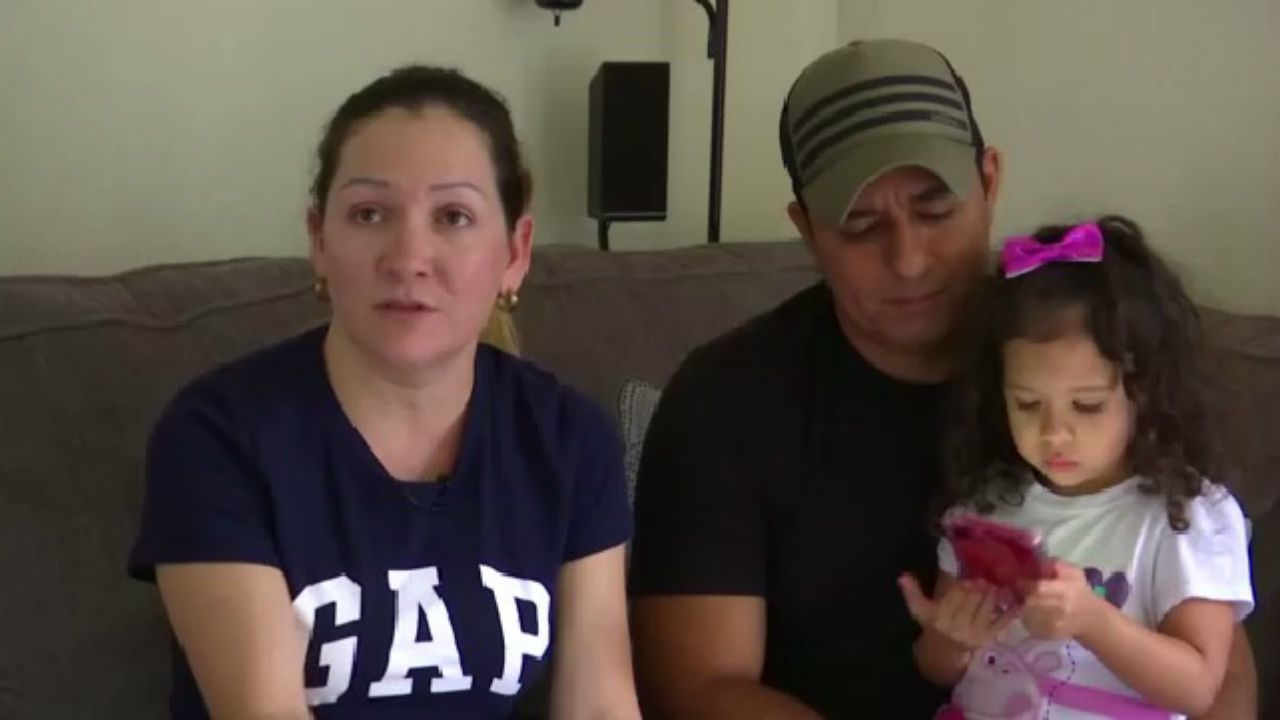 We first met William Paredes and Jennifer Infante last year as they successfully petitioned to stay in the United States. (Spectrum Bay News 9)

TAMPA, Fla. — As the fight for Temporary Protected Status for Venezuelans continues, one family in Tampa is once again finding themselves in limbo.

We first met William Paredes and Jennifer Infante last year as they successfully petitioned to stay in the United States.

They had a year to breathe a sigh of relief -- but time's up once again.

“This year went by so fast,” Paredes said. “And now again, we have that fluttering in our hearts that it’s that time again.”

They face extreme danger if they go back.

“The situation in Venezuela has gotten even worse. It’s much worse than last year,” Infante said.

Their attorneys fought for an extended stay of removal — and succeeded last March, calling it a victory for Venezuelans everywhere.

Since then, the Paredes-Infante family has advocated for other Venezuelans like themselves -- even meeting with lawmakers at the Florida State Capitol to fight for Temporary Protected Status.

“We had our hopes set on that, that this year TPS would have been passed but its yet to be approved,” Infante said.

Instead, it stalled in the Senate.

So as March looms nearer, the young family will continue meeting with attorneys and advocates from Casa Venezuela.

“We hope this nightmare is over forever and that immigration officials make a good decision and they let us stay in this country to keep fighting for our kids,” Paredes said.