Deputies: DCF Employee Charged in Hit-And-Run Bonds Out of Jail

TAMPA, Fla. — UPDATE: The Hillsborough County Sheriff's Office say a Department of Children and Families employee charged in a hit-and-run involving a teen has bonded out of jail.

Nakeeba Ryan, 24, is accused of slamming into a 14-year-old girl crossing the street Thursday night.

PREVIOUS STORY: Hillsborough County deputies have arrested an SUV driver after a hit-and-run crash that left a teen girl injured.

Nakeeba Ryan, 24, was interviewed by detectives Friday morning. Based on deputy interviews with her, Ryan was arrested and charged with leaving the scene of a crash with serious bodily injury. 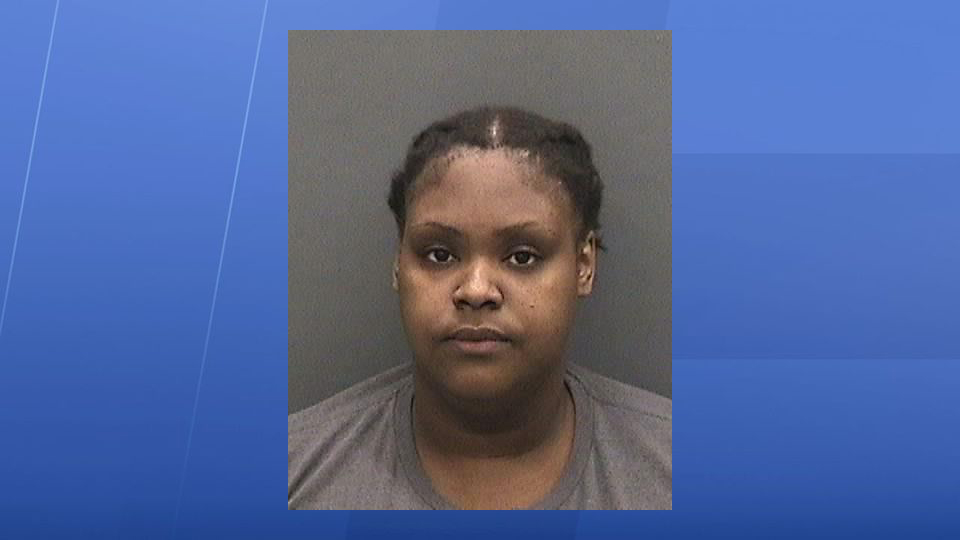 Nakeeba Ryan has been charged with leaving the scene of a crash with serious bodily injury. (Hillsborough County Jail)

According to deputies, Ryan did get out of her car following the crash. She checked around the car before getting back into it.

However, she did not render any type of aid to the victim or call 911.

The teen is in critical condition at Tampa General Hospital.

Anyone with information is asked to call the Hillsborough County Sheriff's Office at (813) 247-8200.