PASCO COUNTY, Fla. — It's before seven at the Humane Society of Pasco County, and as the sun rises, so do the shelter's six residents.

Well, seven, if you include Kris Rotonda.

"Rambo is my bunk-mate for sure," said Rotonda.

He has spent the last 10 nights here - his longest stay so far.

Call it what you want, but his mission has been successful.

Sleep in a kennel with the shelter dogs and Facebook Live the experience.

“Sleeping in a shelter is already odd enough as it is, so if you go live and stream it, that adds a whole 'nother element,” said Rotonda. 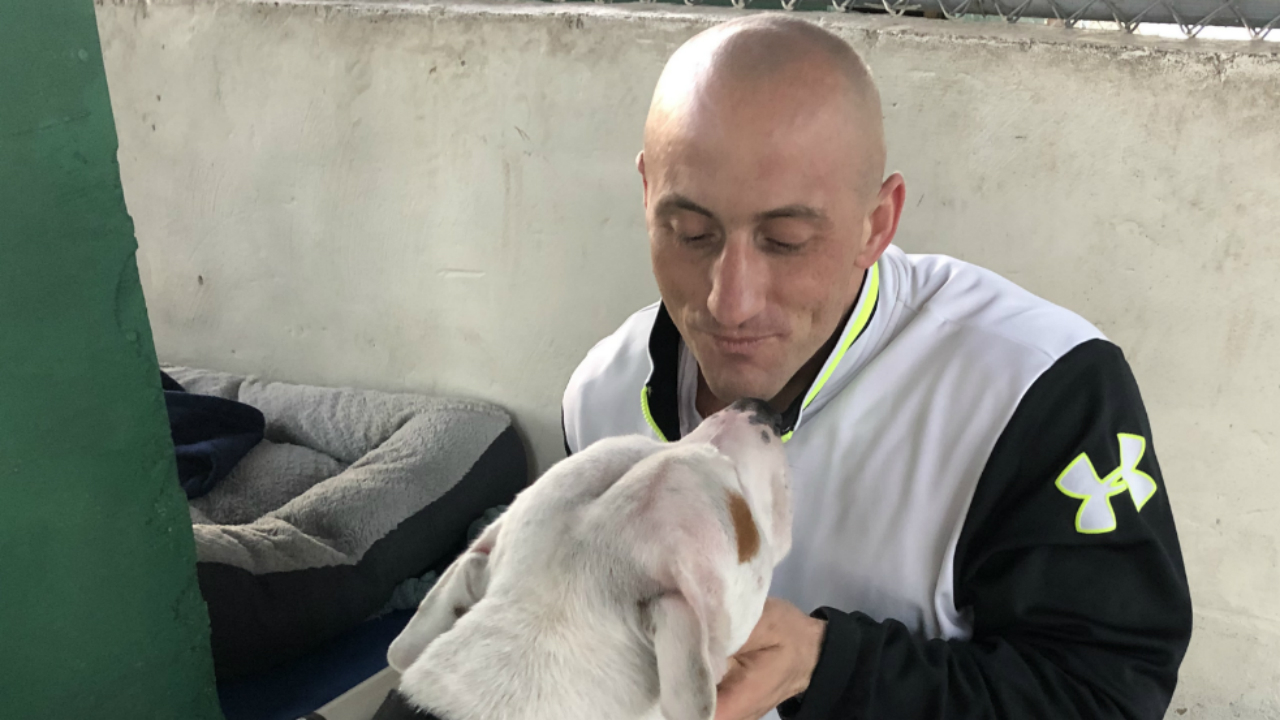 An element that aims to show people why these dogs deserve a second chance, and an element near and dear to Rotonda’s heart.

“Jordan was my best friend for a long time. For 11 years, she was a rock for me,” said Rotonda.

Jordan came from a shelter just like this one.

“They all have something very special about them. And we’re lucky enough that Kris spends enough time with them for people to actually see that,” said DePaolo.

Giving hope that a four-legged stranger can become a mans best friend.

“With these animals, most of them have been abandoned, some of them are strays. It’s like, with every setback there’s a comeback I always say. And for these dogs it’s the same concept,” said Rotonda.

Since Rotonda began his work with the Humane society of Pasco County, he has helped more than a dozen animals find forever homes.

If you would like to donate, go to http://www.humanesocietyofpasco.org