According to an arrest report, a Geek Squad member found images of a young girl engaging in sex acts with a man on the computer of William Crawford, 69, of Wesley Chapel. Crawford is a former teacher at Dr. John Long Middle School.

Best Buy said in a statement, “When Geek Squad employees inadvertently discover what may be child pornography in the normal course of repairing a computer, they are required to notify their supervisors, who may in turn contact local law enforcement. We inform our customers of this policy prior to doing any work.”

"I'm actually happy that he was arrested — just a little upset that it took this long,” said Jessica Camacho, whose sons are in sixth and eighth grades at JLMS. Both had Crawford as a teacher.

"It's kind of scary. You entrust your children to teachers for a large part of their day,” said Michelle Douglass, whose daughter currently attends Wiregrass Elementary and expects to attend JLMS in a few years.

Deputies obtained a warrant to search Crawford’s computer in August. When asked why he wasn’t arrested until this week, Pasco County Sheriff’s Office Community Relations Director Kevin Doll said the review of the computer’s contents didn’t happen until December because of the heavy workload of detectives in the Cyber Crimes Unit.

The sheriff’s office is part of the 17-county Central Florida Internet Crimes Against Children Task Force. According to Doll, the Pasco Sheriff's Office is among the agencies in that group that receives the highest amount of tips of possible child pornography possession.

On top of that, it can take days or weeks to go through files on a computer once a digital download of a machine is complete. 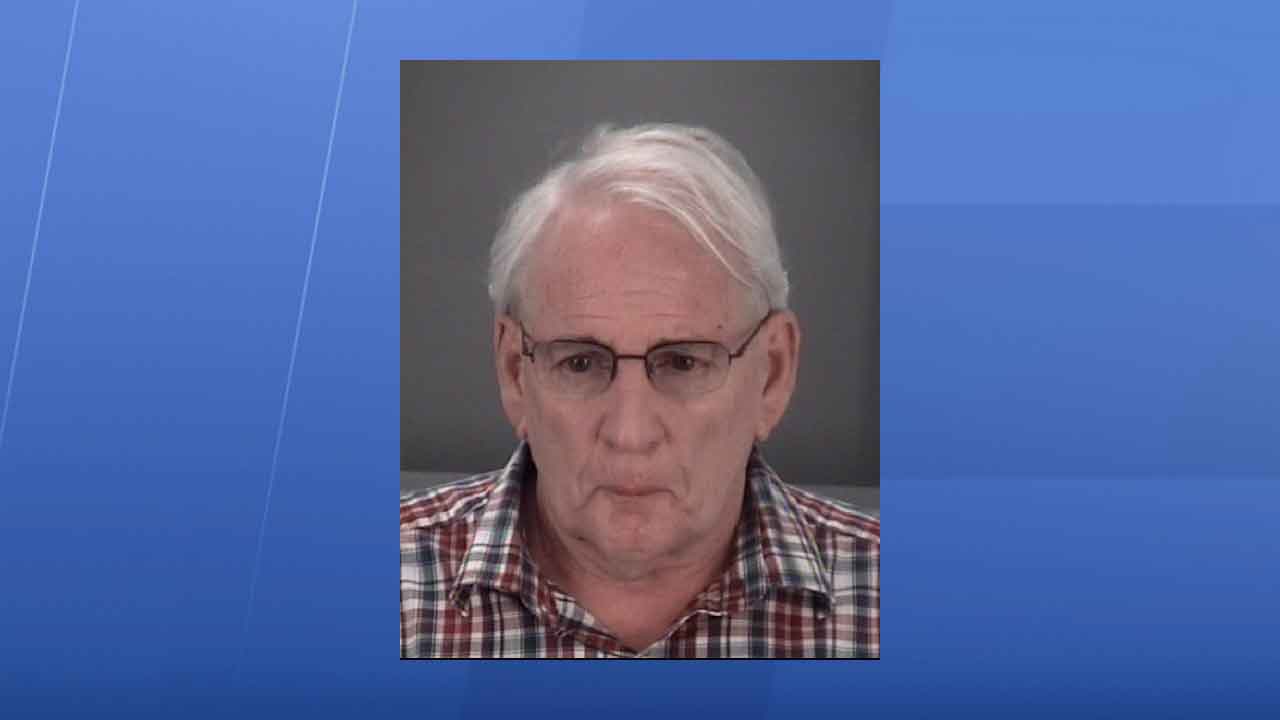 Crawford made his first appearance in court Wednesday. Circuit Court Judge Linda Babb granted the state’s request to increase Crawford’s bond. She set it at $20,000 for each of the ten counts of possession of child pornography he faces, or $200,000.

He was disciplined in 2009 for sending messages to a female student on MySpace that then-superintendent Heather Fiorentino called “inappropriate and unprofessional” in a letter informing Crawford she planned to recommend he be suspended without pay for two days. The document also states that when Crawford met with district officials about the matter, he admitted to communicating with the student through phone calls and text messages, but he said that he only discussed school-related topics through those mediums and MySpace.

The March 23, 2009 letter goes on to say, “At this point, I am not confident that you fully understand the importance of making good judgment calls when addressing the education process, mental health, physical health, and overall well-being of your students.” Fiorentino also wrote, “I sincerely hope you understand the seriousness of this reprimand and you immediately change your behavior.”

A Human Resource Action form dated July 28, 2009 notes Crawford’s transfer to Long Middle School. A handwritten “involuntary” is scrawled next to the words “Transfer Action” on the form.

Crawford resigned from his position at the middle school on Tuesday, prior to his arrest, according to a district spokesperson.