ST. PETERSBURG, Fla. — A Florida man is accused of passing out marijuana to random people in downtown St. Petersburg "because it’s Christmas."

Richard Spurrier, 67, was reportedly handing out bags of marijuana to random people on the streets.

One woman said she saw police approach Spurrier while he was passing out the marijuana.

“When he took the marijuana after they arrested him, in his bag he had scales and like, another big bag of marijuana as well,” she said.

Spurrier is charged with marijuana possession with intent to distribute and possession of drug paraphernalia.

According to an arrest affidavit, Spurrier’s explanation for handing out bags of weed was “because it’s Christmas.”

He was released on his own recognizance shortly after his arrest. 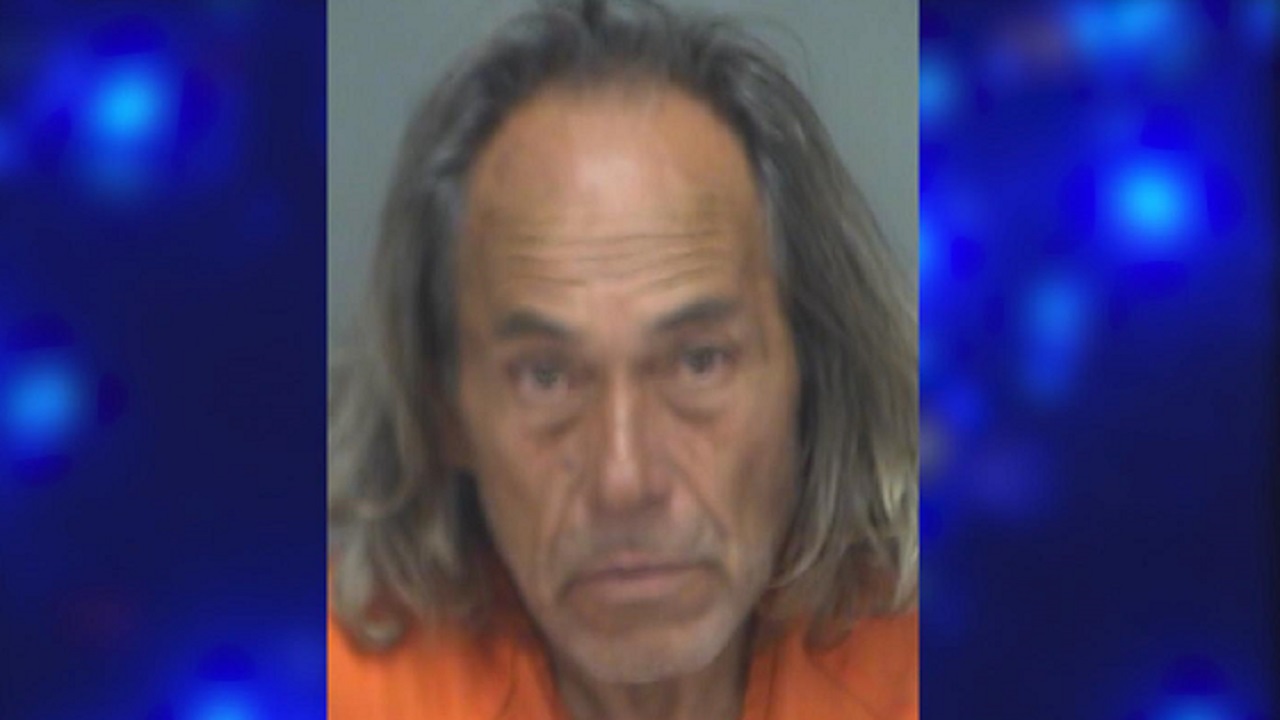 Richard Ellis Spurrier, 67, was arrested Saturday and charged with possession of marijuana with intent to sell or distribute. (Pinellas County Jail)