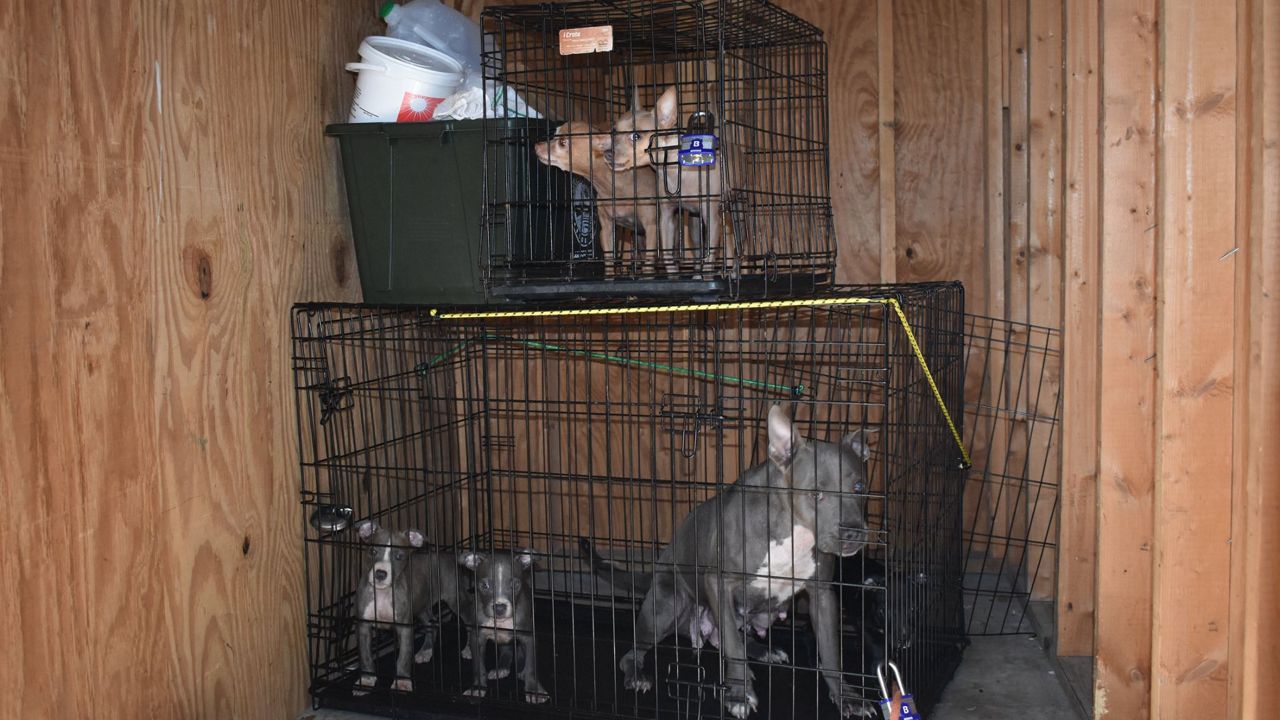 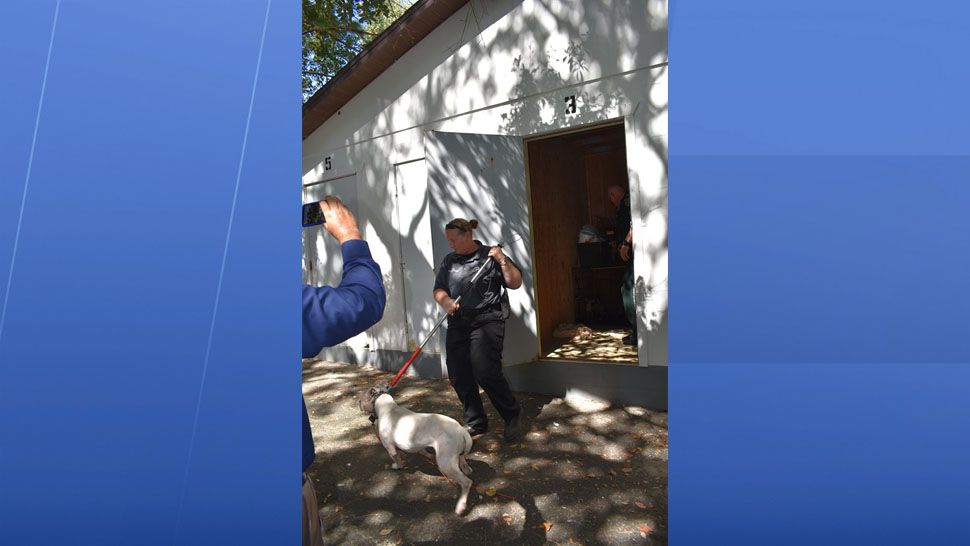 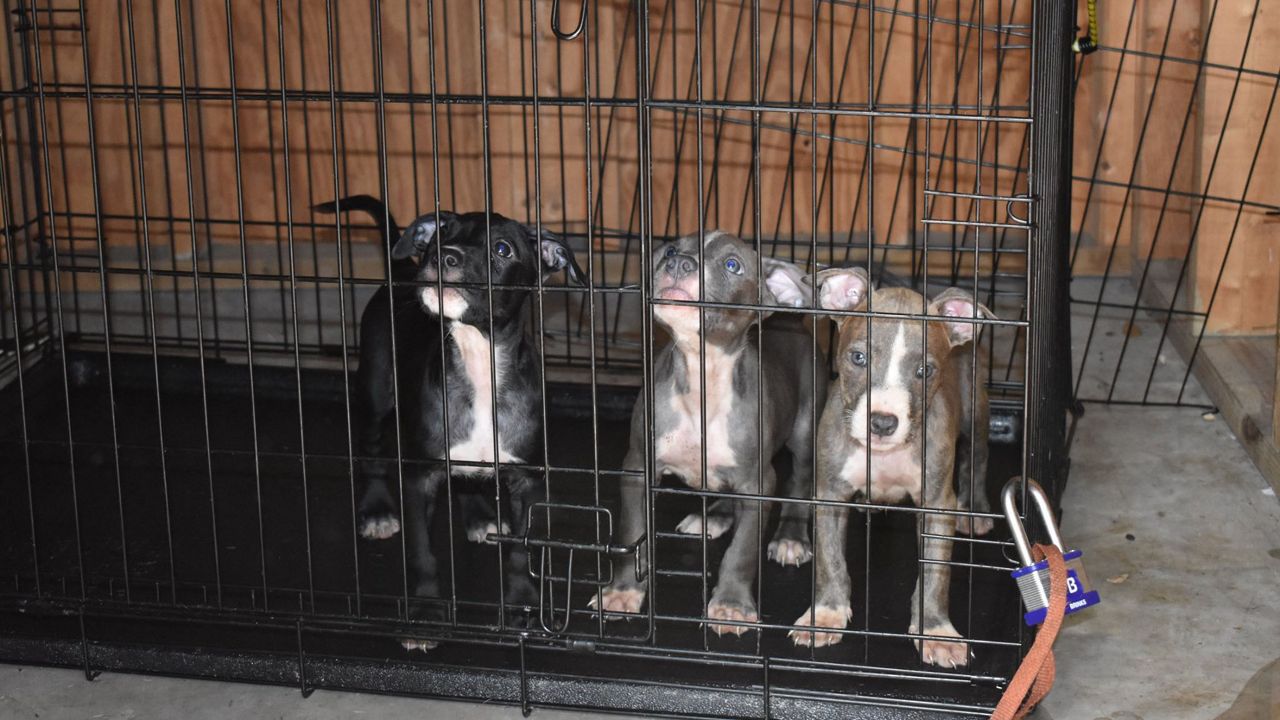 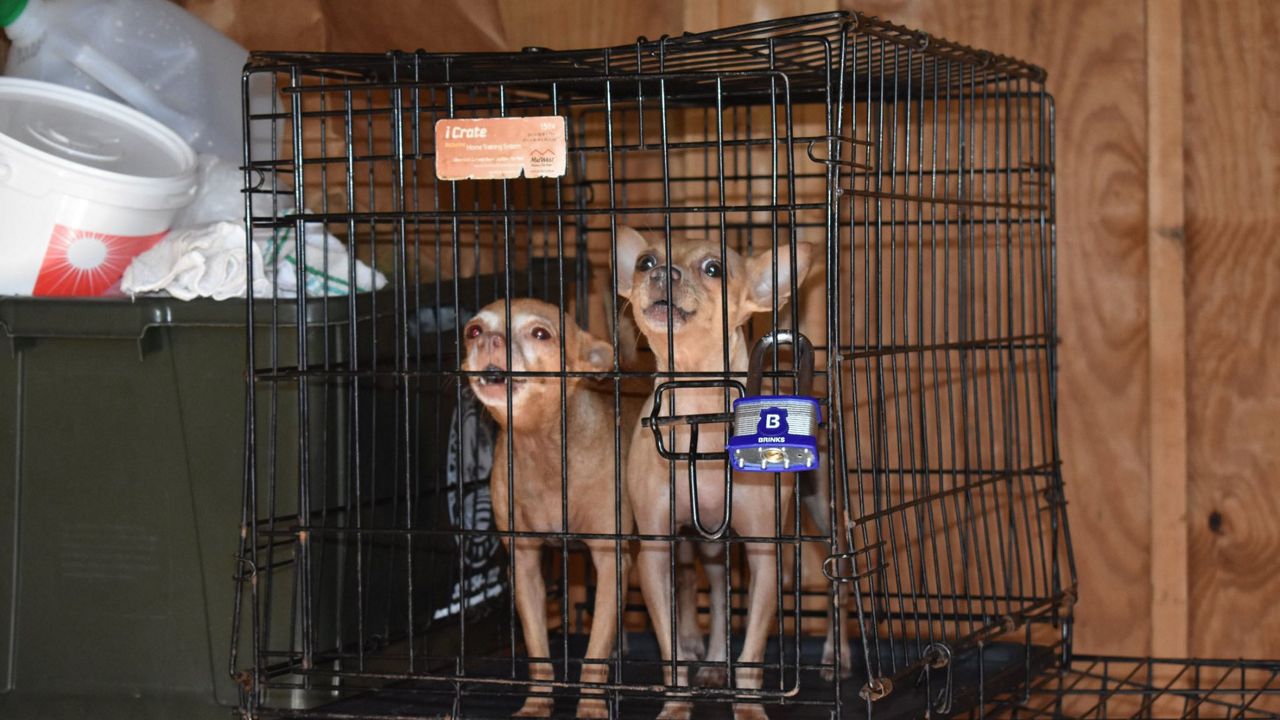 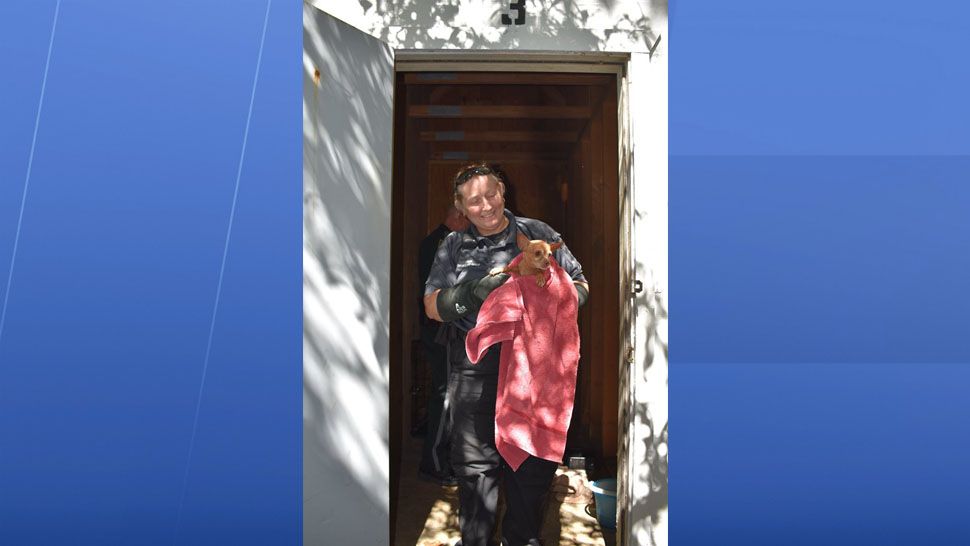 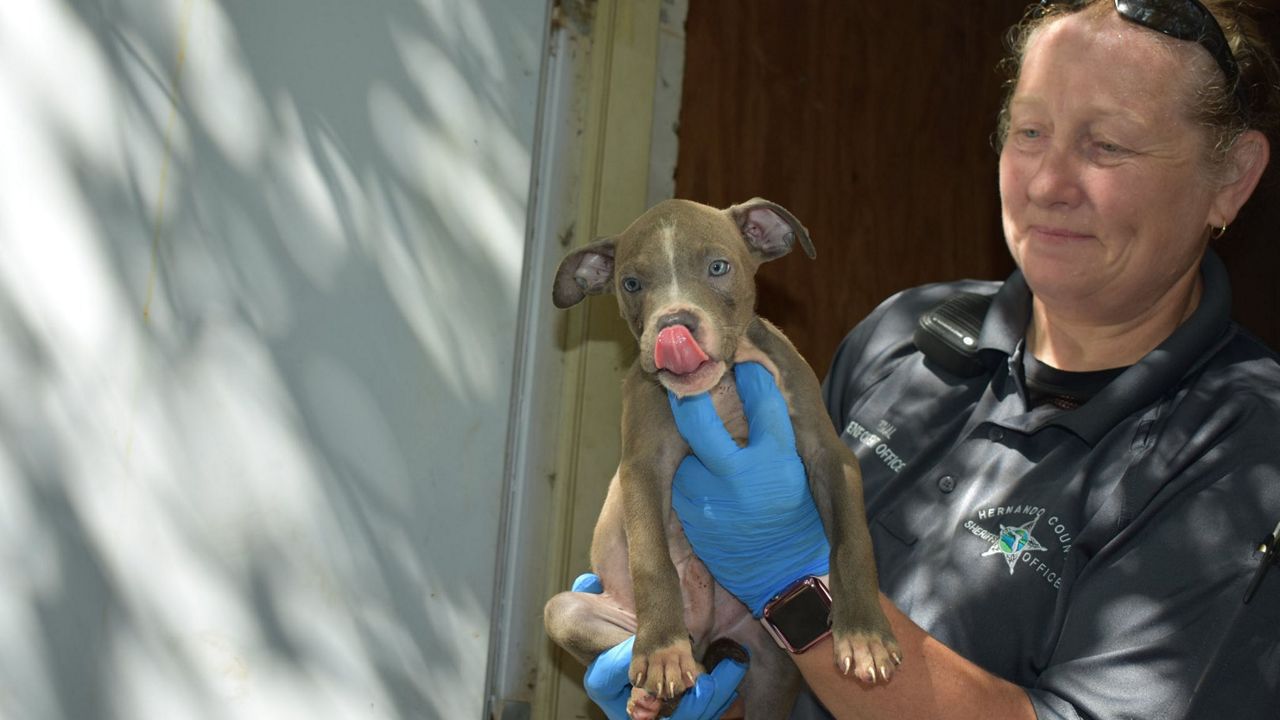 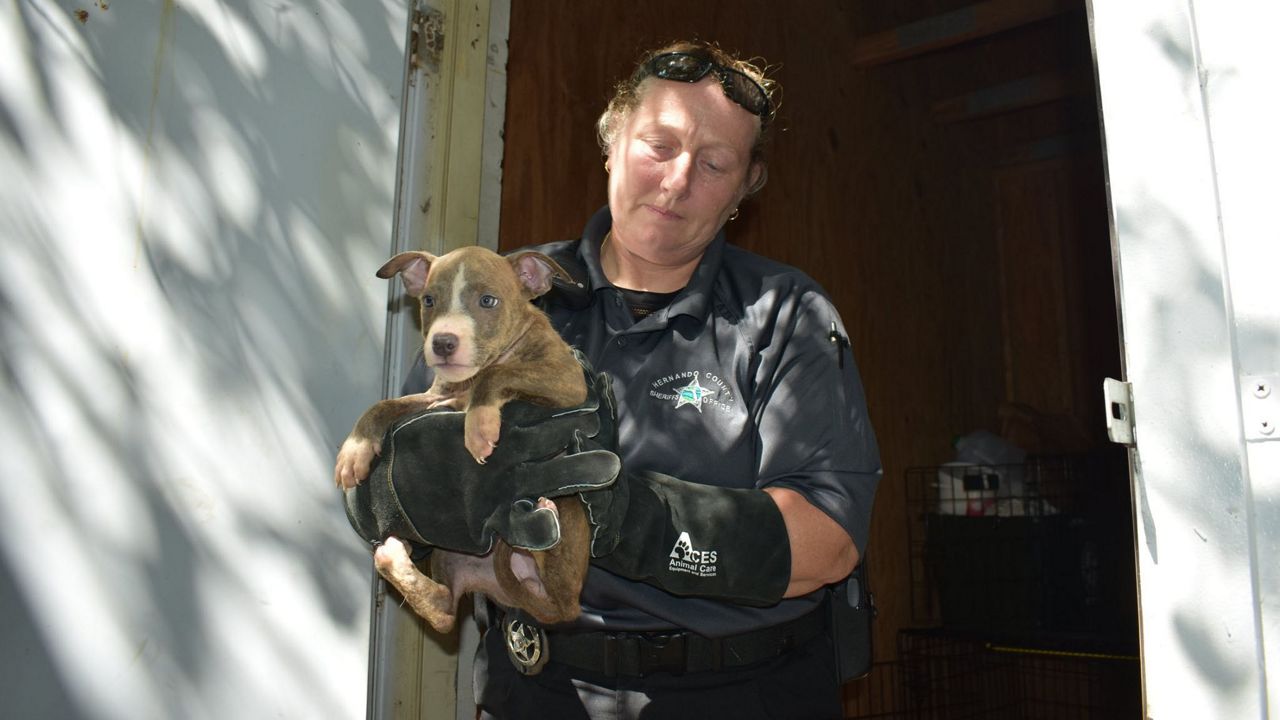 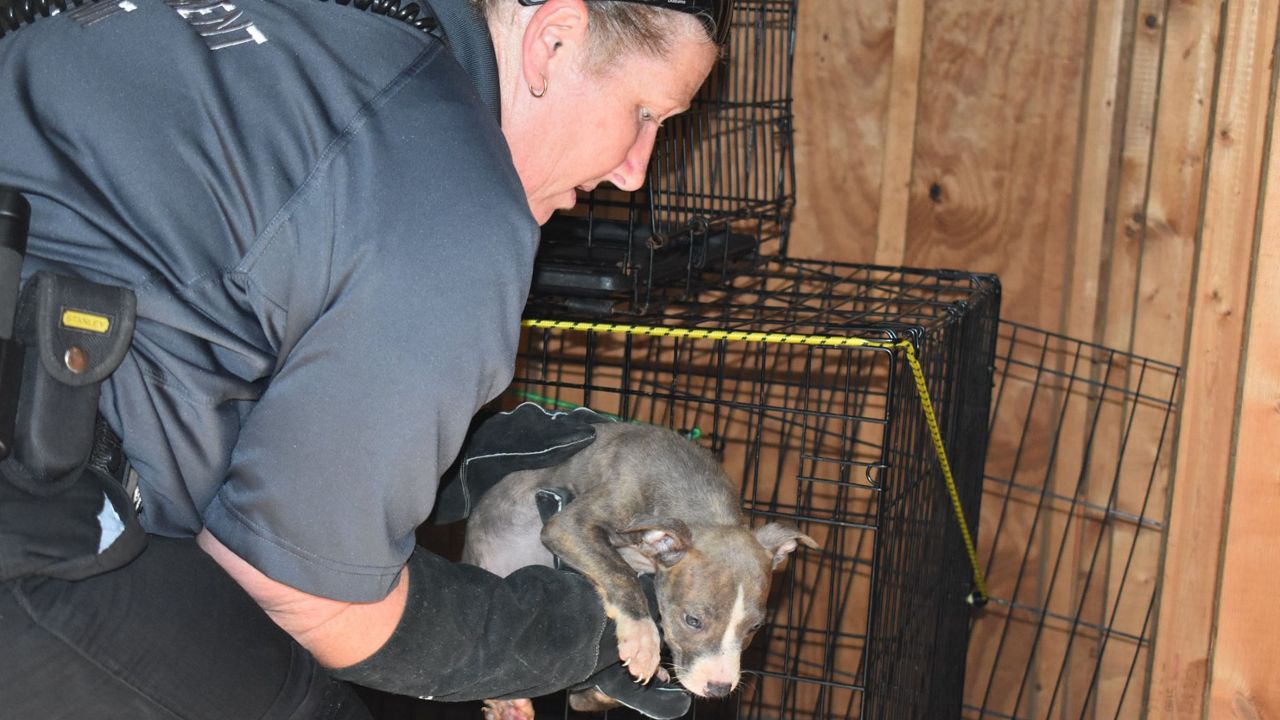 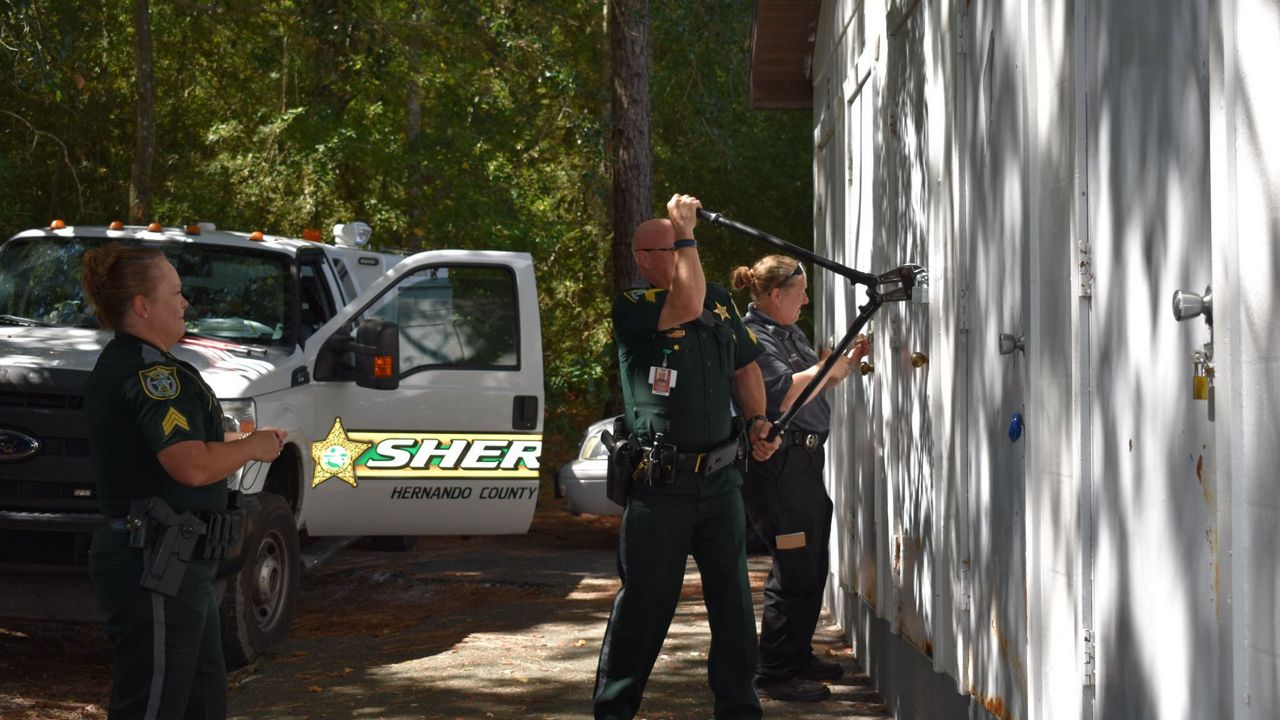 BROOKSVILLE, Fla. — The Hernando County Sheriff's Office is looking for info on the owner of several dogs left abandoned in a storage unit in Brooksville.

The sheriff's office received an anonymous call about possible animal abandonment in the area of Hale Avenue and Dr. MLK Jr. Blvd.

Animal Enforcement Officers responded to 1000 Hale Avenue where they located a unit in the back of the facility that contained barking dogs.

Seven dogs were found inside, authorities said. One white, male dog was tethered to a very short leash.  Deputies said there was a bowl of water nearby.

Authorities also said there was no ventilation in the storage unit.

All dogs were removed and taken to the Hernando County Animal Services to be evaluated.

Authorities say all of the dogs are in fairly decent condition and that the veterinarian does not believe the dogs had been left in the unit for an extended period of time.

The owner of the facility is not facing any charges and has been cooperative with the investigation.  The facility owner said the unit was supposed to vacant and was not currently under contract with anyone.

Anyone with information on the owner of the dogs is asked to call the Hernando County Sheriff's Office at 352-754-6830.