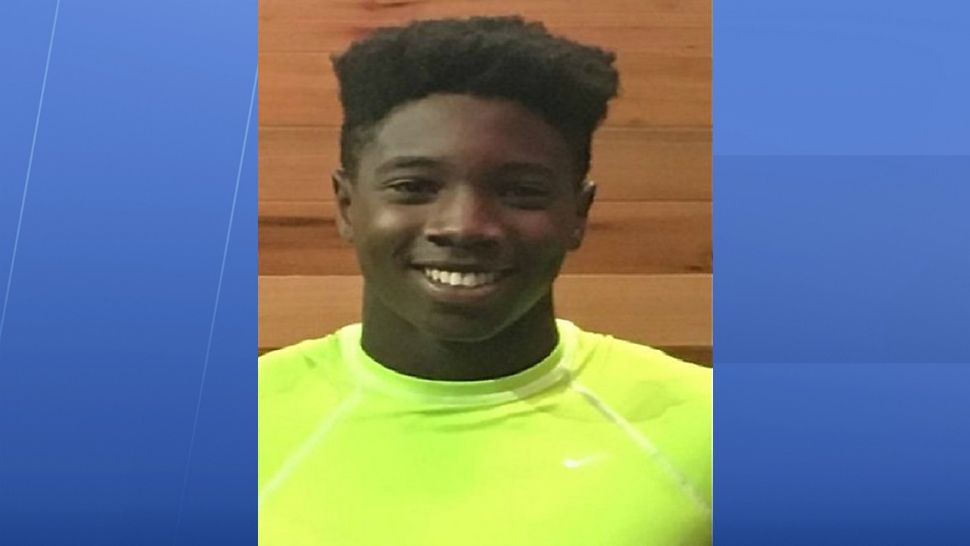 His remains were recovered earlier this year, but how he died still remains a mystery.

His mother, Tawana Spann, tells us many people in the neighborhood believe the boy witnessed a murder just a block from his home while walking down the sidewalk.

Sarasota Police confirm they have heard the rumor and are investigating all leads, including the possibility that Spann’s case and that murder are connected.

Spann’s remains were found in February along a rural road in Manatee County. Police have not released his cause of death and have yet to label this case a murder, saying the investigation is ongoing.

Meanwhile, Tawana Spann has started the Jabez Spann Foundation.  Its mission is to raise awareness and help the families of missing persons.

A fundraising event is set for Fredd Atkins Park in Sarasota on Sunday, Sept. 15 from 1 - 6 p.m.

To learn more about this case and to hear the story from family members and investigators in their own words, watch the video above.