Woman Charged with DUI After Multi-Vehicle Crash in Clearwater

CLEARWATER, Fla. — A driver has been charged with DUI after causing a multi-vehicle crash in Clearwater involving Pinellas County deputies.

According to a preliminary crash report, Phillips was driving her 2003 Chevrolet van south on Keene Road shortly before 3 p.m. when she crashed into a 1999 Mercedes 4-door, driven by 72-year-old Wesley Sanders, who had reduced his speed for heavy traffic, officials said.

The impact caused Sanders' Mercedes to hit the back of a 2000 Chevrolet pick-up, driven by 40-year-old Jzon Livington Sr.  That crash caused Sanders' vehicle to turn sideways, which was struck again by Phillips' van on the passenger side.

The van then swerved back into the left lane, where it struck Livington's pick-up, which was intitially hit by Sanders' Mercedes.

Sanders and both Pinellas detectives were transported to a local hospital for minor injuries.

Authorities said Phillips showed signs of impairment and performed poorly during field sobriety tests.  She was arrested and transported to the Pinellas County jail without incident. 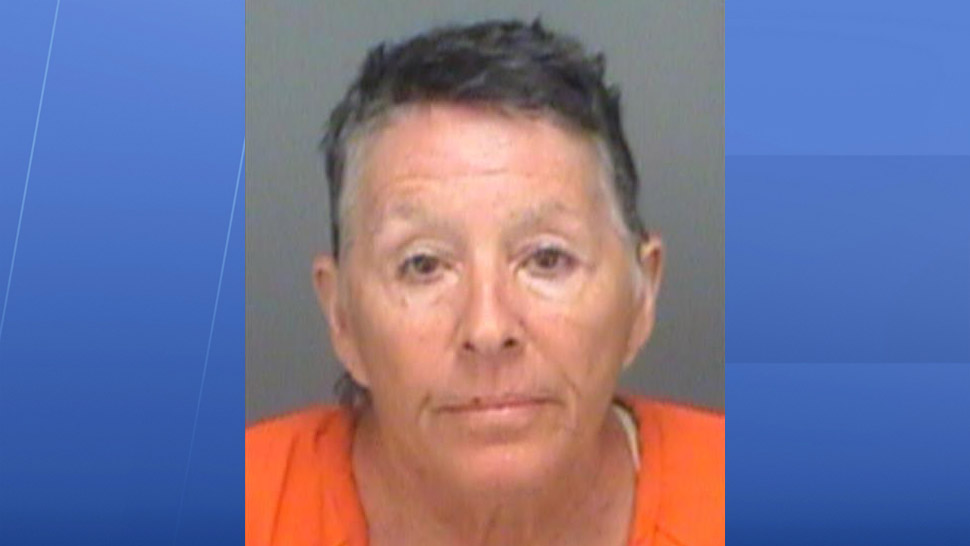