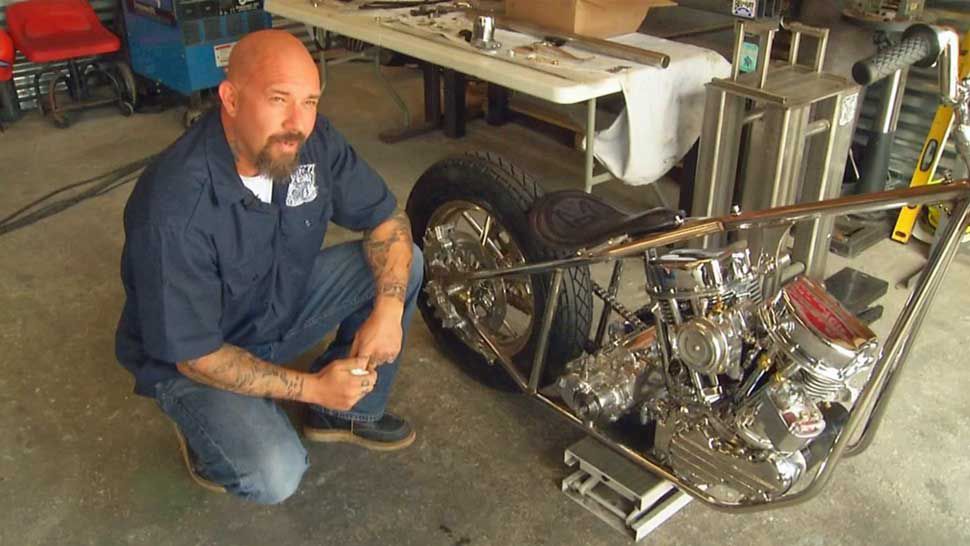 LAKELAND, Fla. — A Lakeland welder and metal fabricator is ready to dive into the world of custom motorcycles full-time after his first-ever custom bike has proved to be a worldwide competition winner.

His first ever bike he calls the "Deadliner" won "Best in Show" at competitions in Sturgis, South Dakota, Zurich, Switzerland and recently in Abu Dhabi.

Brian works out of his backyard shop and believes his attention to fine details is what sets his work apart. He's currently building a new bike made with stainless steel tubing.

Buttera said stainless steel is difficult to weld and he leaves his welds on the bike's frame unpolished for a reason.

“Leaving the weld color not only shows the quality of the weld with the heat but also adds a nice element visually," he said. "But also lets you know this is a polished stainless steel frame not chrome.”

Brian was pretty amazed that he won the international competition in Abu Dhabi with his first custom bike creation.

“All those hours and all that time you put into it, that’s when it pays off," he said. "To have it critiqued and people appreciate what you do and judge it accordingly, it’s a great feeling when you win."

Buttera said he picked up a lot of work while in Abu Dhabi and plans go full time into the custom bike business in about a month.