TAMPA, Fla. — A Leto High School teacher has been arrested and charged with unlawful sex with a minor.

According to the Hillsborough County Sheriff's Office, Eric P. Milis was arrested on Tuesday night following an investigation into a possible sexual relationship he had with a former student.

Hillsborough County Sheriff's Office Special Victims Section detectives responded to Leto to investigate the sexual offense, after a former student, now 19, told school officials she had a relationship with Milis.

The student said she had the sexual relationship when she was a 17-year-old junior. Milis was 28 years old at the time of the alleged incident. Milis is now 30.

Detectives said Milis made statements admitting to the victim that he had a sexual relationship with her when she was a minor.

Detectives responded to Milis' residence, and he was placed in custody, charged with Unlawful Sexual Activity with Certain Minors.

He was booked into Falkenburg Road Jail. There are no other victims believed to be involved in this incident.

The Hillsborough County School District is aware of the incident. 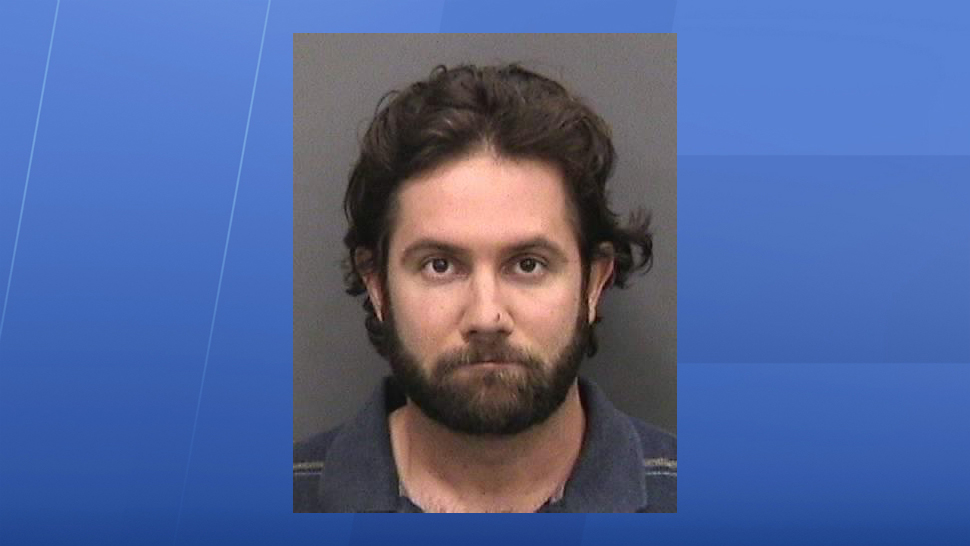 Eric P. Milis was arrested on Tuesday night following a Sheriff's Office investigation into a possible sexual relationship he had with a former student. (Hillsborough Co. Jail)