Gualtieri said Joshua Harrison, 27, had sexual interactions with at least three 17-year-old victims who were inmates at the Juvenile Justice Detention Center in Pinellas County. The facility is run by the Florida Department of Juvenile Justice.

According to investigators, Harrison was grooming his victims, bribing them with food and money in exchange for sexual acts.

Gualtieri said Harrison would enter inmate's cells multiple times throughout his overnight shifts and bring them food items, such as subs and hot chocolate. Investigators say Harrison would also bribe the inmates by allowing them to use his cell phone.

Harrison is charged with sexual battery and introduction of contraband. 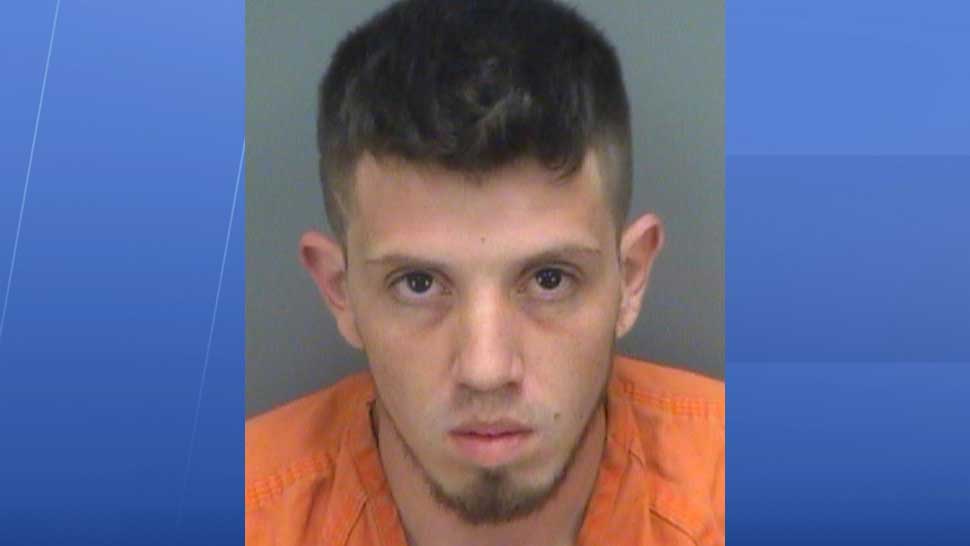