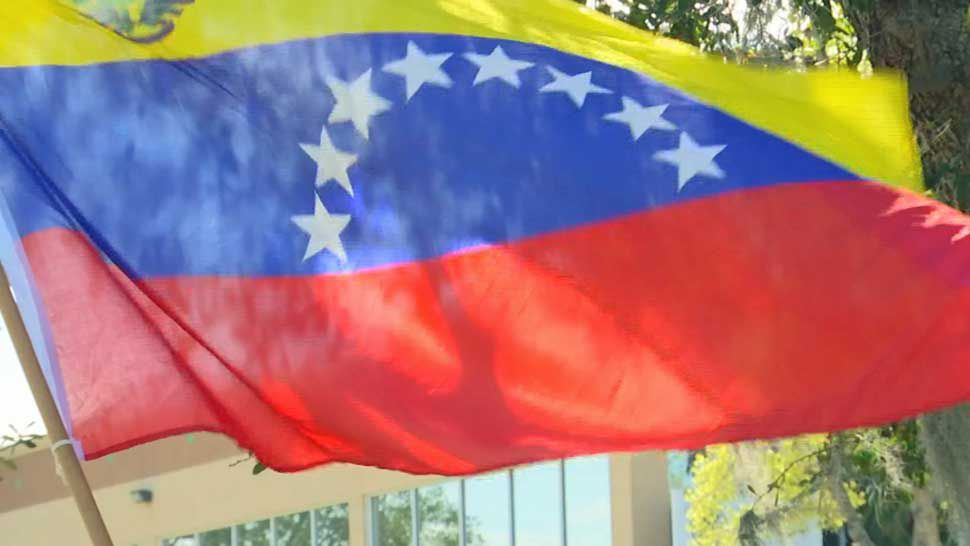 TAMPA, Fla. — A family at risk of deportation now has a little more time before they're sent back to Venezuela.

Jennifer Infante and her family were set to be deported on Monday after their application for asylum was denied.

They now have until the end of the week to fight the deportation order.

They were granted a few more days after attorneys Paul Palacios and Javier Torres appealed the case at the ICE office in Tampa.

“It’s a matter of humanitarian reason that they should not be deported,” said Casa Venezuela president Norma Reno.

The group of Venezuelan activists and attorneys learned about Infante and her family's situation over the weekend and quickly stepped in to help.

Reno said she was able to make contact with U.S. Senators Rick Scott and Marco Rubio about the case, as well.

Their offices advised the family to drive down to the Miami ICE office on Monday to file a stay of removal.

Though there are many Venezuelans in the Tampa Bay area going through a similar situation, Palacios said he is not aware of a case as imminent as this one.

Palacios said they'd be seen as traitors since they sought asylum in the U.S.

“They are definitely in threat of being attacked, even killed, tortured, imprisoned or many other things in Venezuela,” he said.

The group highlighted the importance of granting temporary protected status to Venezuelans amid the crisis.

“We are not asking for residency [for them], or to stay in the country," Reno said. "Just enough time for them to wait until the regime changes and then they can go back to the country."