Who's Who in Florida Government

The Florida Legislature may be in charge of the bills and the budget, but it's Florida's executive branch who takes care of the day-to-day running of the state.

Florida's executive branch is composed of the governor and lieutenant governor and the cabinet, attorney general, chief financial officer, and commissioner of agriculture. The officials make up the Florida Cabinet.

The cabinet as a body oversees the following agencies:

Other agencies are overseen by different individual members of the cabinet.

These are your Florida executive officials. 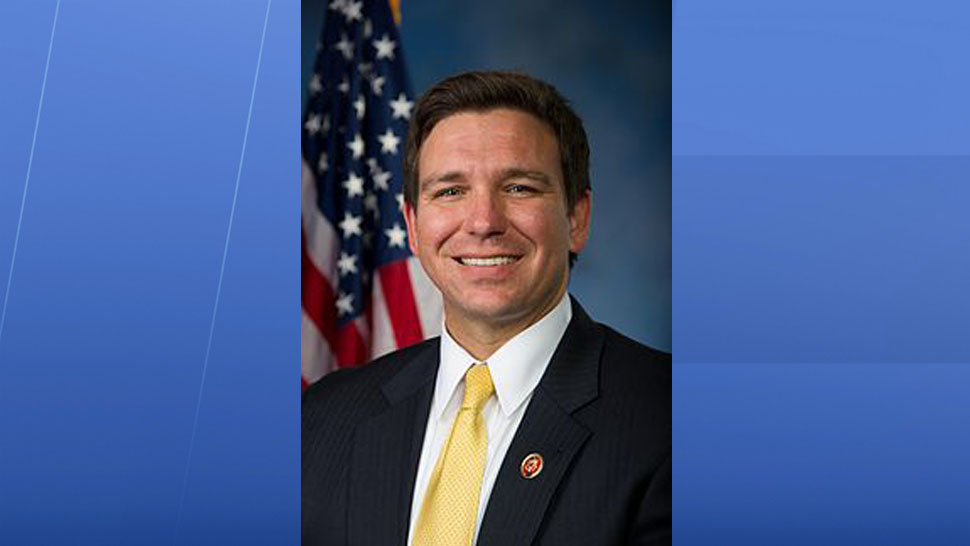 Major agencies under the governor: The Commissioner of Agriculture oversees the Florida Department of Agriculture and Consumer Services and serves as a member of Florida's cabinet. The commissioner also safeguards the public through testing and inspection of food products, regulation of deceptive and unfair business practices, reducing wildfires, promotion of environmentally safe agricultural practices, and management of public lands. 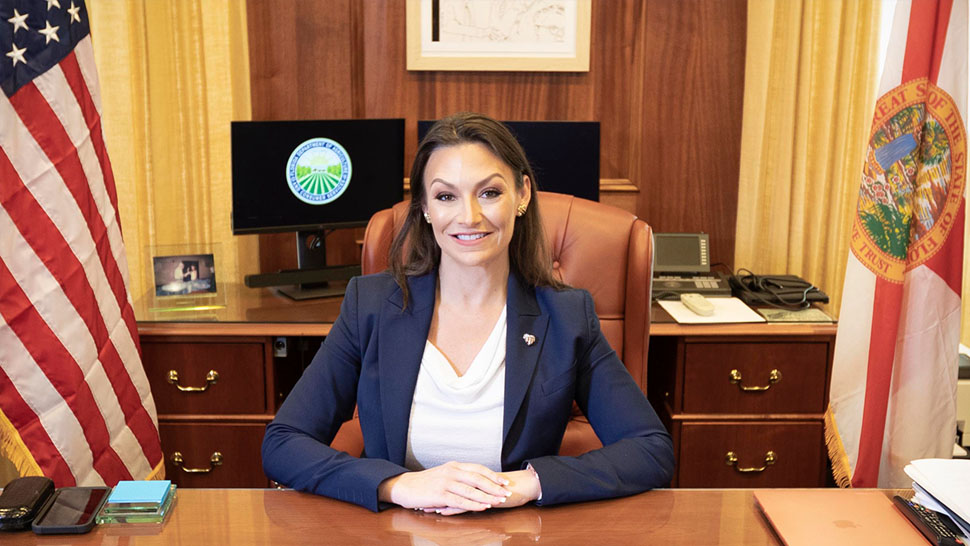 Major agencies under the commissioner of agriculture:

The attorney general is the statewide elected official directed by the Florida Constitution to serve as the chief legal officer for the state. The attorney general is responsible for protecting Florida consumers from various types of fraud and enforcing the state’s antitrust laws. Also, the attorney general protects her constituents in cases of Medicaid fraud, defends the state in civil litigation cases, and represents the people of Florida when criminals appeal their convictions in state and federal courts. 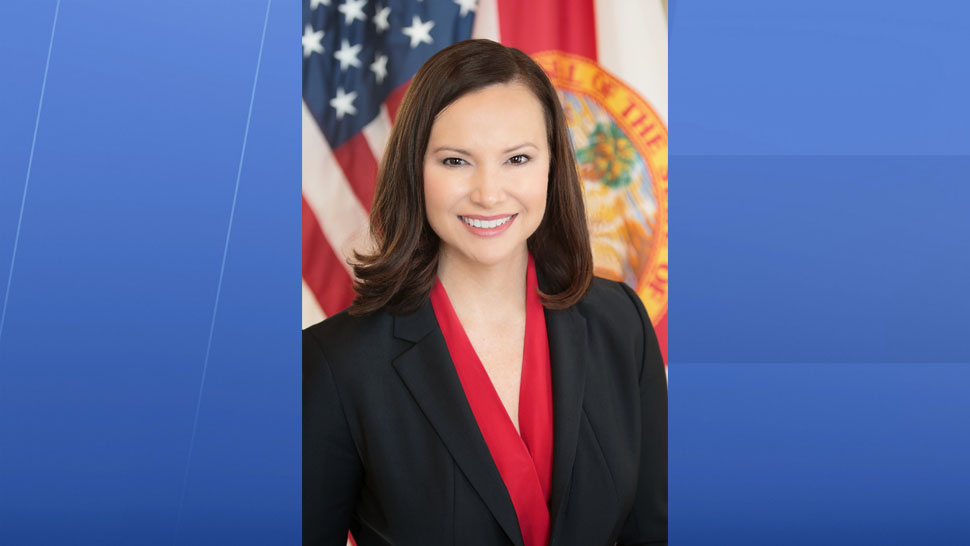 Major agencies under the attorney general:

The chief financial officer oversees the state's accounting and auditing functions and unclaimed property, monitors the investment of state funds, and manages the deferred compensation program and risk management program for the state. Insurance consumer service is handled by the CFO, and the office is responsible for the licensing and oversight of insurance agents and agencies, as well as funeral homes and cemeteries. Insurance fraud investigation also is overseen by the CFO, as well as ensuring businesses have workers' compensation coverage in place for employees and helping injured workers with benefit payments and re-employment. 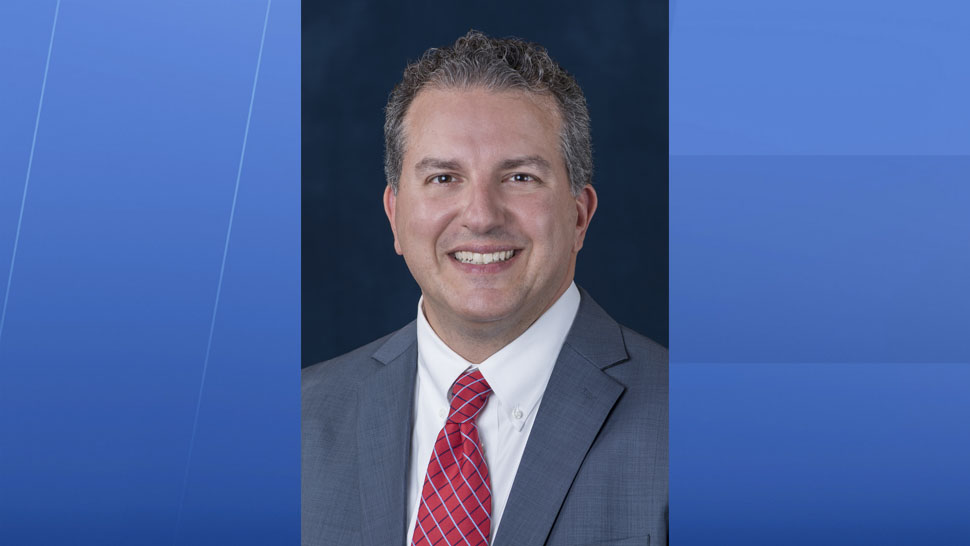 Major agencies under the CFO: