Smith has been in the Polk County Jail since his December 21 arrest. At the time, Smith's computer was seized. Deputies said a forensic examination turned up 165 files that depicted children, including infants and toddlers, engaged in sexual conduct.

Smith was formerly employed with Youth and Family Alternatives as a counselor and helped school guidance counselors and parent/guardians with truant children.

The investigation began in December, when the Sheriff's Office got a tip. Tumblr provided 48 files — images and/or videos — to the National Center for Missing and Exploited Children and deemed the files as child pornography. 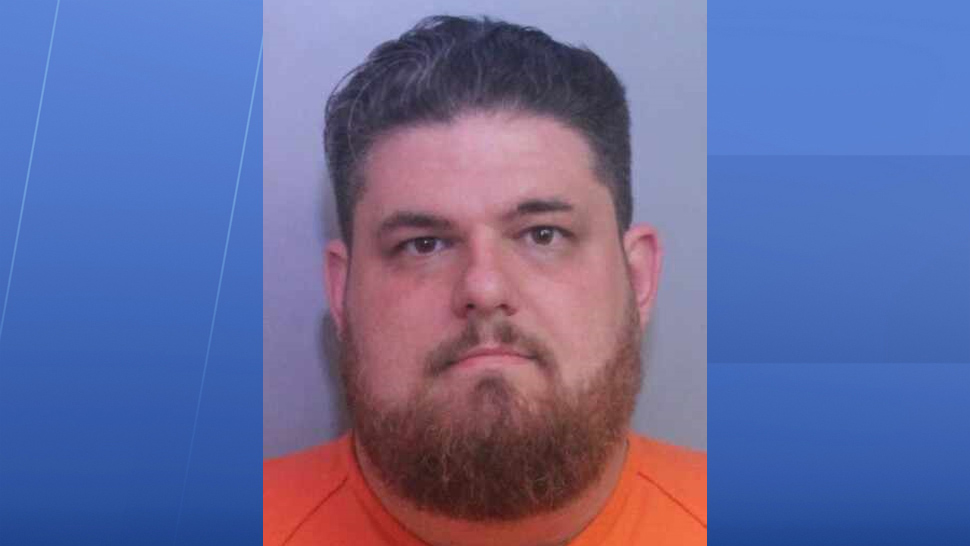