POLK COUNTY, Fla. — A 36-year-old City of Lakeland public works employee is in jail, accused of having a sexual relationship with a 16-year-old girl.

Polk County Sheriff’s Office detectives said John Waldau met the teen through another person he knew and then started "grooming" her on Facebook.

“Classic example of social media out of control with a guy grooming a child online,” said Sheriff Grady Judd.

Detectives said Waldau admitted to having several sexual encounters with the girl last summer. In an affidavit that included what the sheriff’s office said were examples of Facebook Messenger texts, Waldau encourages the girl to sneak out of her home late at night for the encounters.

In other messages, the two talk about marriage in two years when she would be 18 years old.

Gernot said Waldau had seemed like a good guy.

“Because he is a good neighbor," she said. "He seemed like a caring and good individual.”

The city of Lakeland said it was in the process of suspending Waldau while his case made its way through the legal system. 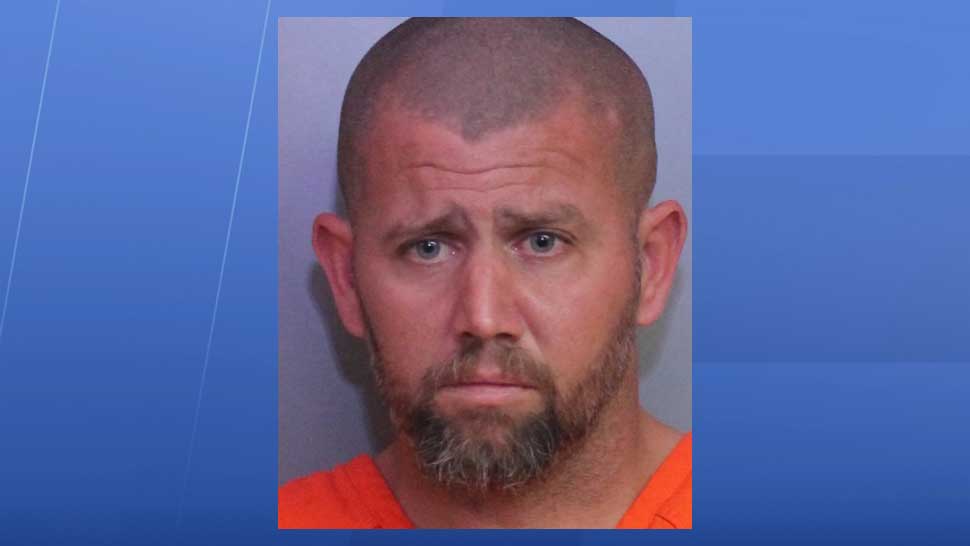