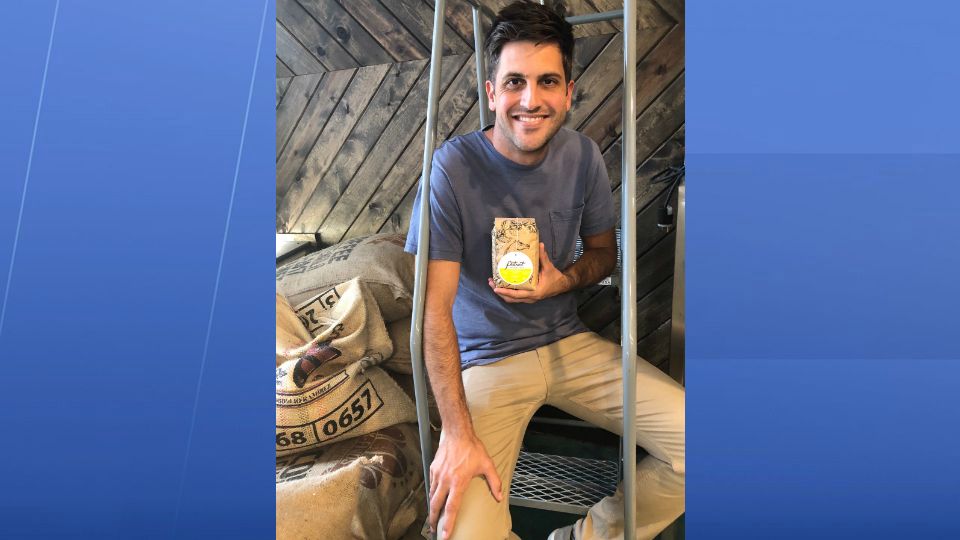 Chris McArthur was only 20 years old when he was in one of the first Marine Corps units to reach Baghdad during Operation Iraqi Freedom back in 2003.

LAKELAND, Fla. -- A Polk County veteran and businessman is finding a way to cheer up the troops.

Chris McArthur was only 20 years old when he was in one of the first Marine Corps units to reach Baghdad during Operation Iraqi Freedom back in 2003.

"It was dangerous. It was full of pressures that I was not familiar with. It was difficult. There are times where you really miss home," said Chris McArthur.

Fast forward to now, he owns a coffee shop and bistro called Black and Brew Coffee House and Bistro and Patriot Coffee Roasters.

Now that his coffee is being sold in Publix, McArthur said he wanted to give back.

"I get emotional when I think about our troops who are currently serving in harms way. I'm familiar with the sacrifices they're making, the time away from their family, the experiences they're going through, the things they're having to witness," McArthur said.

He created "Operation Hero's Saluted." It involves sending about 30 bags of Patriot Coffee to an armed forces unit stationed around the world, once a month.

"Our biggest need at this point is just nominations. We need people to nominate their friends and loved ones," McArthur said.

Three packages have already been sent. McArthur received a response from a mother who nominated her son.

"So she said, 'My son got his coffee today. He was so excited he received it on his birthday. He's already had five cups and he said it was so good he asked does he really have to share?'" McArthur said.

Eventually, as the business grows, McArthur wants to help homeless and wounded veterans.

Here is a link to nominate your loved one who is actively serving in the armed forces.