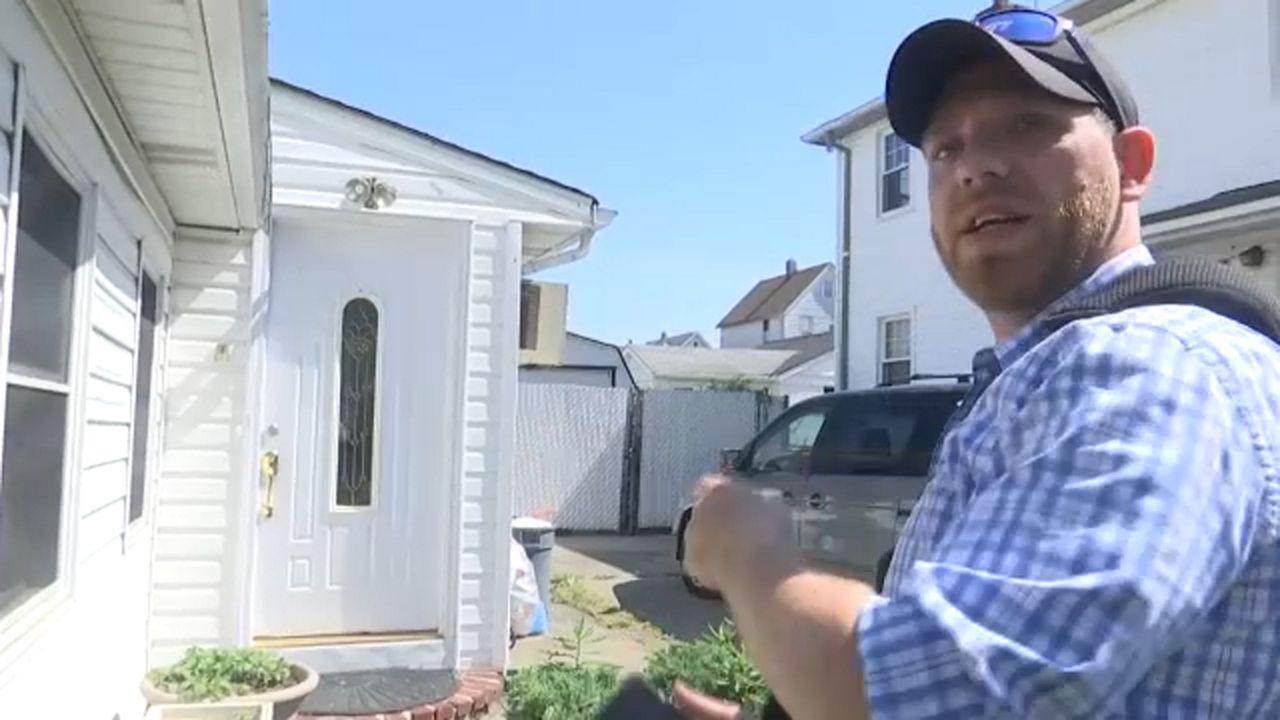 Kevin Bryant was preparing to show a house Monday afternoon when he heard people down the street yelling about a fire next door. Video from the Citizen App shows the scene on Willow Road West and Farraday Street. As soon as Bryant heard there were children inside, the Port Richmond man bolted into action... breaking down the door and getting them and their dog out of the house.

"I'm a newlywed myself. I plan on having a family. I just hope that someone would do that for my kids when I eventually have them...No fear. Not scared at all. Um, I was just more worried about getting everyone out safely," said Bryant.

No one was hurt, though Bryant says the kids were shaken up. Fire marshalls are investigating what sparked the blaze.