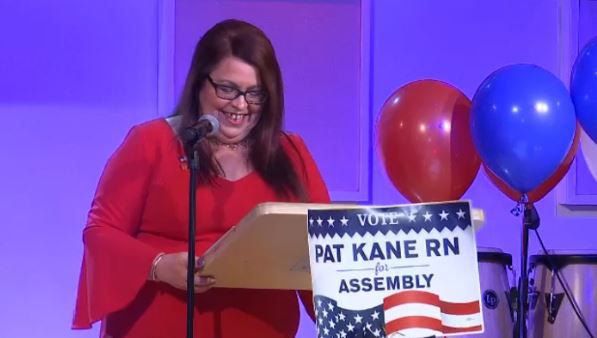 A Staten Island nurse announced she is running for a State Assembly seat.

Joined by more than 50 supporters, Pat Kane kicked off her campaign for the 61st District Seat in West Brighton Saturday.

Assemblyman Matthew Titone currently holds the seat, but is not seeking re-election.

She says one of her priorities is improving access to health care on the North Shore.

"I really want to bring my skills and experience to a place where I can serve the most people and have the most impact and I really think Albany is it,” said Kane. “We've never really had our fair share of health resources here on Staten Island. We've seen a lot of beds close. A lot of services," she continued.

Community activist Bobby Digi and Chief of Staff for the city's parks department Charles Fall have both announced they are also running for the seat.

The democratic primary election will take place in September.