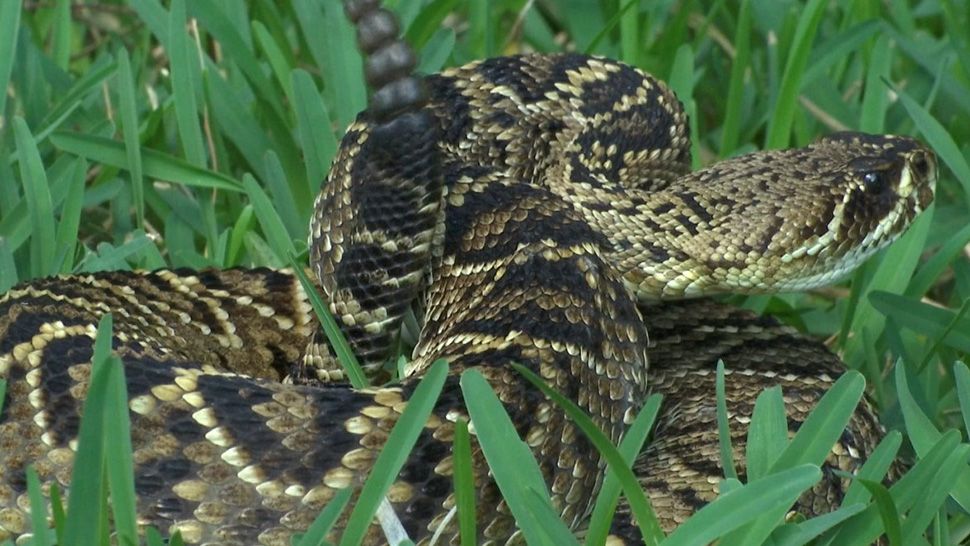 It’s springtime, and we’re not the only ones that like to make it out this time of the year. Our native Texas snakes love the warmer weather for many reasons.

“A couple weeks ago I had three calls in five minutes,” says herpetologist Tim Cole with Austin Reptile Services.

So it’s safe to say snakes are movers and shakers right now, and perhaps closer than you think. Greenbelts are very common places to find snakes. Snakes also love metal roofing debris because they can thermoregulate in that environment.

“Springtime, we have more snake activity than any other time of year. Mainly because we have temperatures that aren’t too hot. They come out of hibernation. They are hungry and it’s breeding season,” Cole explains.

So Cole is extra busy these days. And believe it or not, he sees increased movement depending on the weather. 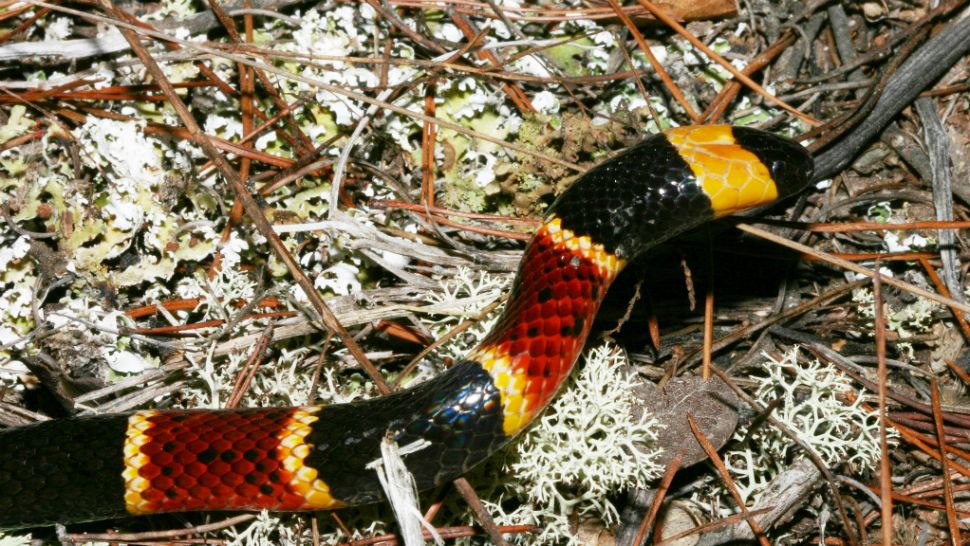 On the other hand, the coral snake doesn’t like the rain because it forces him from his dwelling below ground. The rat snake loves protecting your family from rodents, but he’s often misunderstood.

Cole shows us how the rat snakes rapidly shake or vibrate their tails just like rattlesnakes, though they don’t have a rattle. 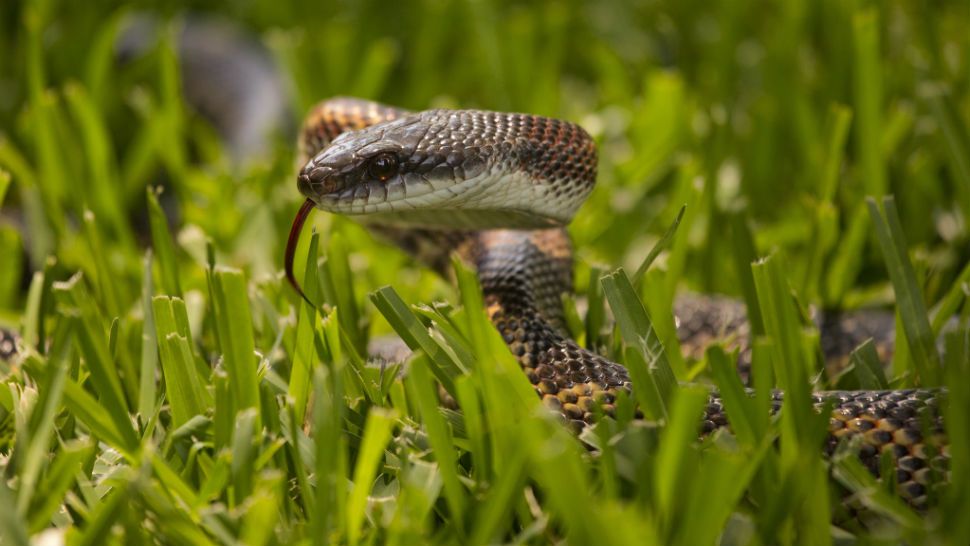 “People hear that sound, they panic and accuse this harmless rat snake of being a rattlesnake. But it doesn’t have diamonds, it’s not brown and grey, it doesn’t have a rattle – but that sound that you heard was its tail vibrating against the paper bag,” adds Cole.

Each of Cole's snakes is unique, but one thing they all have in common is they don’t like being bothered. Because when they feel threatened, they protect themselves.

“Snakes are wild animals, just like mammals and birds, and they want to be left alone. Given half the chance they will leave,” says Cole.

So if you’re in the backyard and come upon a snake, the best advice is to leave it alone. But if you want it gone...

“Spray it with a garden hose, he’ll leave. And he won’t come back because he had interaction with you,” says Cole.

He also has one golden rule when it comes to knowing your snakes.

“Learn the venomous! There are very few venomous species compared to the non-venomous. In our area, there are four possibilities: western diamondback, coral snakes, copperheads and then the cottonmouth. Learn the four. If it’s not one of those, it’s not an issue,” says Cole.

And if you aren't sure, walk away.