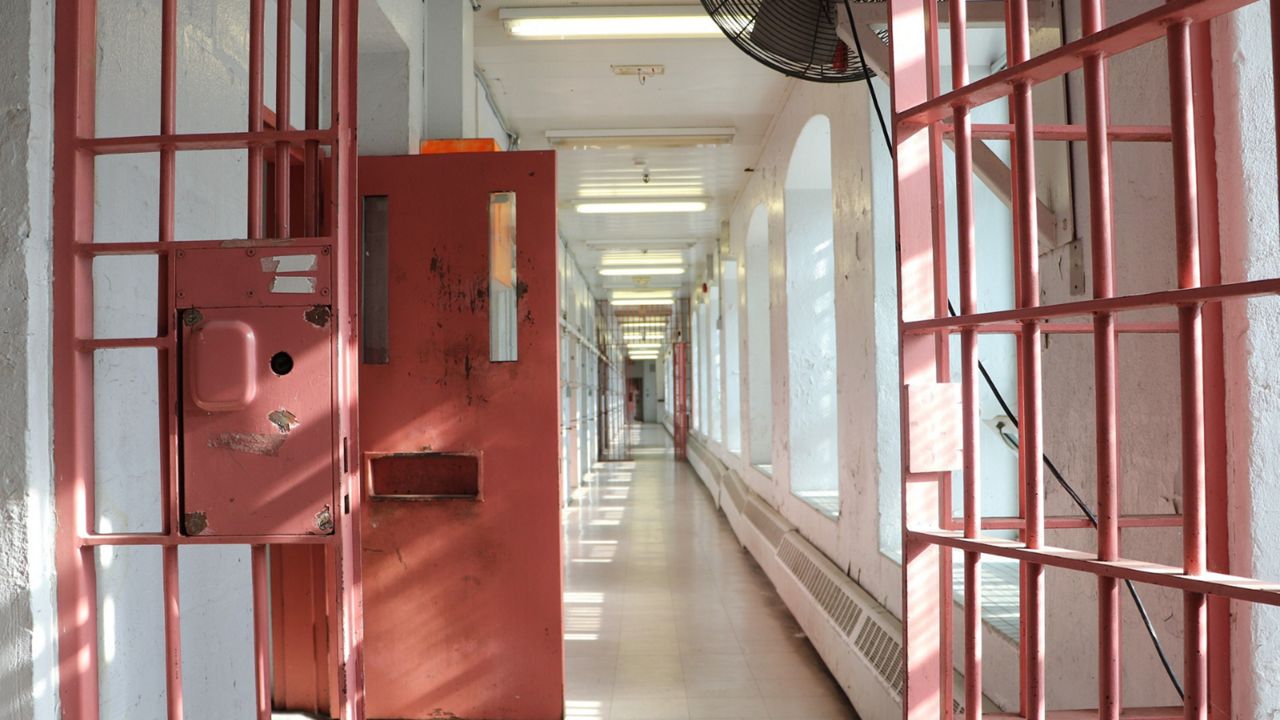 Lt. Gov. Dan Patrick has a plan to reduce crime, but will it work?

AUSTIN, Texas — In his first TV ad, Lt. Gov. Dan Patrick focuses on rising crime in Texas. He plans to address the issue during the next legislative session.

“Texans are fed up with violent crime and skyrocketing murder rates. To stop it, I will pass legislation next session to add a 10-year mandatory jail sentence to anyone convicted of using a gun while committing a crime,” Lt. Gov. Patrick said in the ad.

He also said judges and district attorneys who release criminals should be removed from office.

Rising crime and public safety are a major concern as I talk to voters in every part of the state, it is the subject of our first ad.

ICYMI: You can read my press release here: https://t.co/Dxx1FjOMWn pic.twitter.com/55MNqsFnnY

Patrick did not respond to requests for comment, but some argue that mandatory minimums don’t work. Maggie Luna was incarcerated on and off for 20 years on drug charges. She said the threat of jail time didn’t stop her, and doesn’t stop others, from committing crimes.

“That child who went into Uvalde knew there was a possibility he was gonna go to prison for what he was doing. Did it save any of those children’s lives? So this is reactionary to something that is never going to make it better,” said Luna, who’s now the policy analyst and community outreach coordinator for the Texas Center for Justice and Equity.

Today, she advocates for the formerly incarcerated at the Texas Capitol. She’s fighting for clean slate policies, which would give more Texans the opportunity to expunge or seal their records. She doesn’t want anyone to go through what she has.

“I will never be able to rent an apartment. It doesn’t matter how much good I do in the community,” Luna said.

She believes crime would go down if the state invested in communities before people become desperate and also bolstered mental health resources. One expert agrees.

“If you talk to most people, like judges and probation officers who are working in the courts, they all seem to come back to after-school programs, educational programs, support for families and children, and just trying to have a healthier society, in general,” said Sandra Guerra Thompson, a criminal law professor at the University of Houston. “Having more opportunities in the workplace, giving people more hope, so that they don’t turn to crime and violence.”

Texas imprisons the most people in the U.S., Thompson said. The mandatory 10-year sentence would make that number even higher.

“There isn’t any evidence that they’re particularly good at reducing crime,” she said. “But what we have seen is that they tend to increase the jail population and the prison population considerably. So that’s the main thing they do. They put people behind bars for a longer period of time than might otherwise be the case.”

If this policy became law, the jury would no longer have the power to reduce jail time for someone accused of committing a crime with a gun.

“Historically, what we see is that there are many cases where the jury would not want to punish someone that harshly, would not think that was a fair sentence under the facts. And mandatory minimums take away that discretion to do anything else,” Thompson said.

Luna said Patrick’s policy also goes against Republican rhetoric that Texans should be able to own guns.

“Because people are dying, children are dying, parents are mad. Families are angry. And so it’s theater. Let’s do something so people think we care,” she said.

“One of them allows for a person who was previously convicted of illegal possession of having an unlicensed firearm, and who was convicted, can now have their record expunged. And that’s very unique in Texas law because it’s not the case that you could have your record cleared when you’ve been convicted in Texas, like this is the only example,” Thompson said. “And then there are others where they’ve tried to reduce penalties for people who carry guns, made it more likely that a self-defense claim would be accepted. If you use a gun, and then you’re charged with wrongly shooting someone, they’ve passed laws to make it so a person’s not really likely to be convicted. So it is a little counterintuitive.”

Thompson stressed that Lt. Gov. Patrick does not have the power to pass legislation, despite the promise in his ad. He can encourage lawmakers to write this bill when the next session begins, but there’s no guarantee that it would pass.