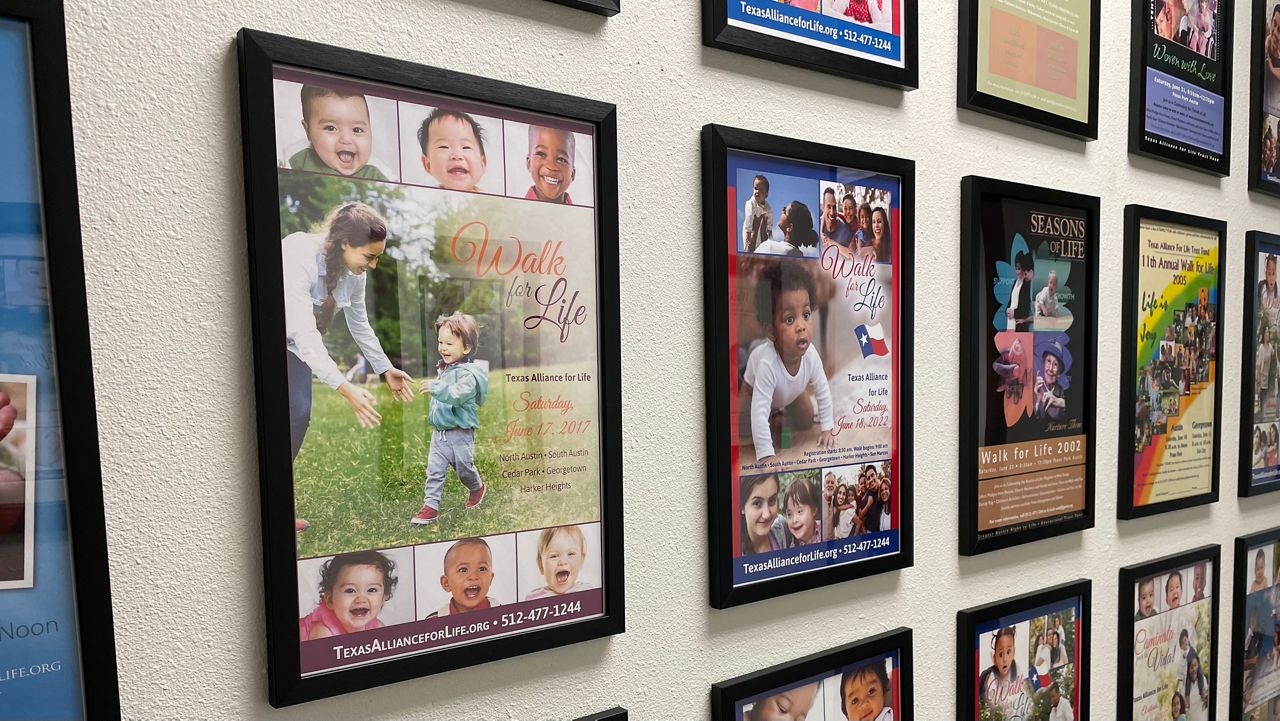 AUSTIN, Texas – If a young person in Texas wants an abortion, they need their parent’s permission or the OK from a judge. The second option is called “judicial bypass.” But now that abortion access is limited in the state, the fate of judicial bypass for minors seeking an abortion rests in the hands of the Texas Supreme Court.

Earlier this month, the Texas Supreme Court requested recommendations from an advisory committee on rules related to judicial bypass. Texas Family Code says a minor can receive “judicial authorization” for an abortion in Texas without their parent’s consent.

During the last legislative session, lawmakers passed a bill that banned abortions in Texas, unless the life of the mother was threatened. But it did not explicitly repeal the judicial bypass rule.

The recommendation to the full advisory committee is that “the rules governing judicial bypass should not be repealed.”

The subcommittee argues that judicial bypass is necessary because a pregnant minor might still face impairment or death unless an abortion is performed.

Amy O’Donnell is the communications director of the Texas Alliance for Life. She said because Texas law allows an abortion if the mother’s life is in danger, a judge’s permission is no longer necessary.

“There are no abortions taking place in the state of Texas, with the exception of a medical emergency situation,” O’Donnell said. “And because of that, there is no reason that a minor girl would need to seek a judicial bypass to obtain a procedure that is not legal in the state of Texas.”

Blake Rocap is the legal director with Jane’s Due Process, an organization that helps young people navigate parental consent laws. He said judicial bypass actually is still necessary for minors seeking an abortion.

“People under the age of 18 still have to get written notarized consent from their parent or guardian, or a judicial bypass, even if they have a life-threatening condition,” Rocap said. “The requirements on the physician in the emergency situation to perform the abortion are not the same as the requirements for parental notification and consent and what that looks like in emergency situation. They're not the same. The physician has to comply with both of those things.”

Rocap added that younger teens do have a higher risk for pregnancy complications.

“It can also be particularly dangerous for a very young person to carry a pregnancy to term because their body is not developed enough to give birth,” Rocap said.

He added that judicial bypass is particularly important for children in the custody of Texas Child Protective Services (CPS).

“The State of Texas through their CPS caseworkers and guardians will not provide the written consent for abortion,” Rocap said. “So all of those teens have to get a judicial bypass. So without judicial bypass, you could have a 17-year-old in foster care, who was pregnant, whose pregnancy was threatening her life. And without a bypass, she would not be able to consent to her own care, and the physician would not be able to comply with the law unless she got a bypass. So it's literally a life saving process for some young people in Texas.”

O’Donnell said there are other resources for minors who cannot receive an abortion in Texas.

“When a minor girl in Texas is facing an unplanned pregnancy, it's our hope that anybody that she reaches out to will point her towards resources that will assist her in giving birth to the baby and keeping the baby, or placing the baby for adoption,” O’Donnell said. “We have some amazing pregnancy health centers across the state of Texas that will work with, and do work with, many minor girls–both before birth and then after to provide tangible needs, or to assist in the adoption process, depending on where the teen girl decides to land after birth. And so we really just hope that will become more than norm.”

Chip Babcock chairs the advisory committee. He says the Texas Supreme Court is going through this process to make sure it’s following the state’s abortion law.

“The Supreme Court Advisory Committee doesn't decide anything,” Babcock said. “We don't draft legislation. We don't draft opinions. We don't make the rules. We have a limited role, which is when the court asks us to study something, we will study it, and then give the court our best recommendation on what the court should do. In the case of these rules, the Legislature passed a law. And the court wants the advice of the committee on how it should amend the bypass rules in reaction to that law.”

The committee will now review the subcommittee’s recommendation. It will present its findings to the Texas Supreme Court on Friday. The court is not required to follow the recommendation.