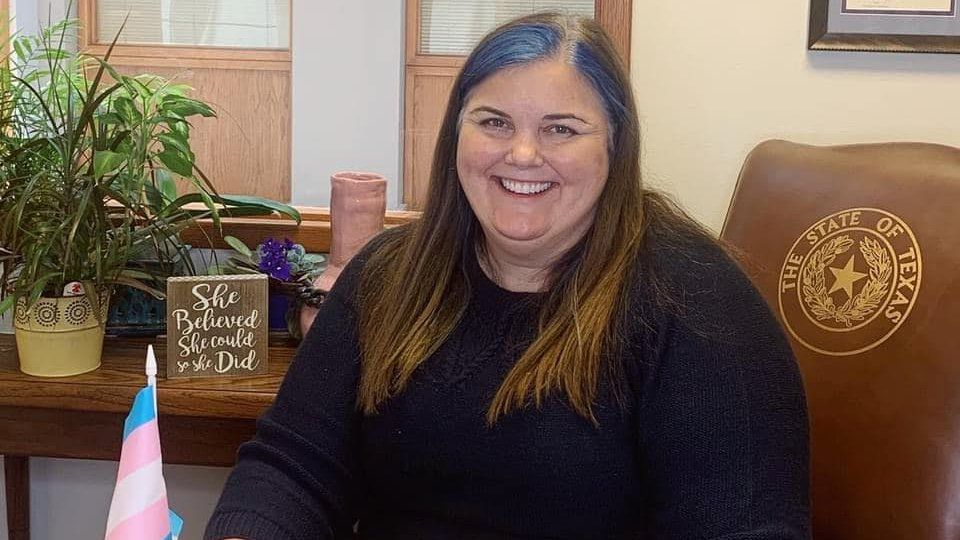 Beckley says her experience in the Legislature sets her apart.

“I have the experience of working in the Legislature, I know what kind of viper’s nest we are walking into,” said Beckley during an interview on Capital Tonight. “And I have a voting record Texans can look at.”

Collier, who was the Democratic nominee in 2018, received 42% of the vote, while Beckley received 30%. Another candidate, Texas Democratic Party Vice Chair Carla Brailey, came in third.

In the weeks since the March 1 primary, Beckley has called for Collier to drop out saying he “doesn’t inspire the base”. While she now says those comments were mostly taken out of context, she stands by her opinion that she is the better candidate for Democrats.

“I do think we need to look at the fact at what kind of campaign we have in this,” Beckley said. “[Collier] had way more resources than the two women that were running. And still, 59% of people didn’t vote for him.”

In 2018, Beckley narrowly defeated a Republican incumbent to win her Texas House seat. She says that experience is key in making her the better candidate to face Lt. Gov. Dan Patrick.

“I think Democrats have to go with what’s winning, and what’s different from the same old same old,” Beckley said. “Getting close is just not good enough.”