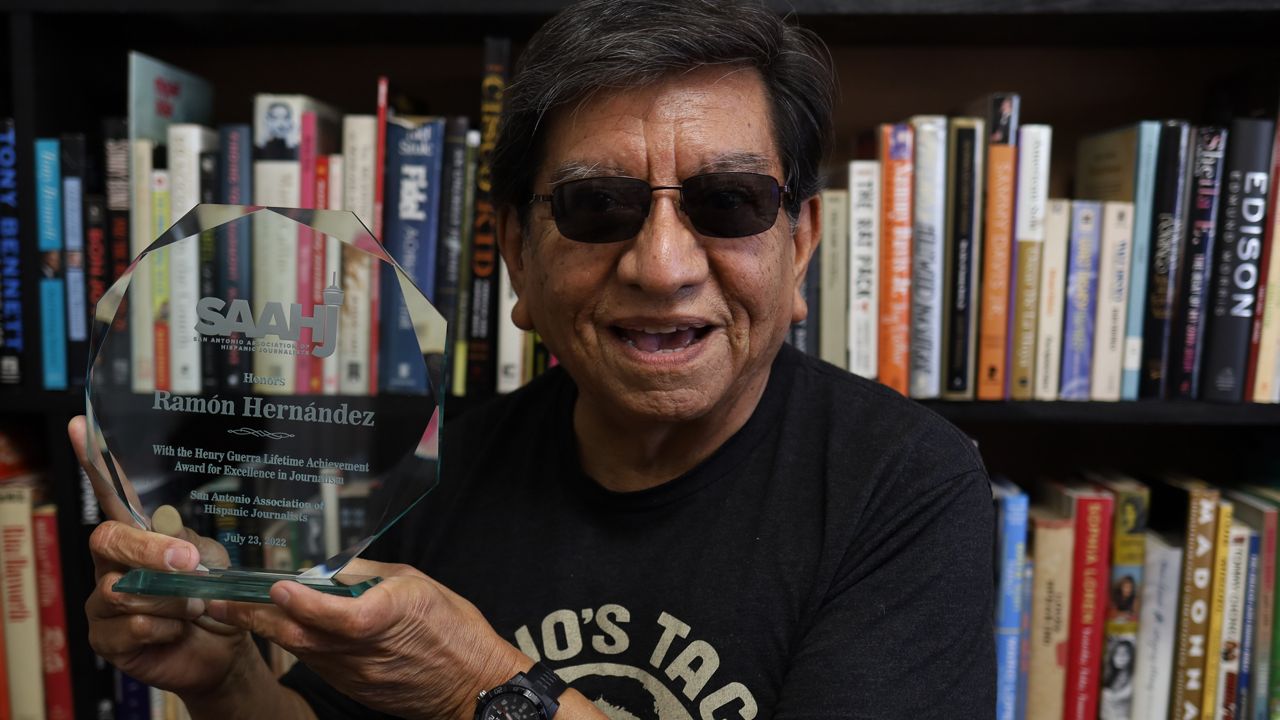 SAN ANTONIO — Ramón Hernández, 81, says it was surreal when he stood in front of a room full of journalists, politicians and musicians. It’s mainly because they were there to listen to his acceptance speech at the annual gala for the San Antonio Association of Hispanic Journalists (SAAHJ).

“I don’t have a master's degree, but receiving this award is like receiving a PhD,” Hernández said.

Hernández received the SAAHJ Henry Guerra Lifetime Achievement Award for his work as a journalist and a historian. Henry Guerra was a hero of Hernández's. He actually knew him.

“So now to be receiving the Henry Guerra award, somebody I can relate to, somebody I met, somebody I shook hands with, is quite an honor — the biggest honor,” Hernández said.

Hernández’s story was an adventurous one that started on San Antonio’s West Side. He’s met many artists since then, so Spectrum News 1 spoke with legendary musicians like Sunny Ozuna to explain Hernández's impact.

Hernández's music journey started while he was in the U.S. Navy, where he was a disc jockey and music connoisseur. However, he always noticed something when he came back to San Antonio on leave.

He approached the San Antonio Express-News with the idea that he’d cover Chicano and Tejano artists.

“And the first thing they told me: ‘Mexican Americans don’t read. Chicanos don’t read.’ I beg to differ,” Hernández said.

“He’s interviewed so many and followed their histories. He’s contemporary because as history is happening, he’s documenting it,” Little Joe Hernández said.

Hernández saw value in all of his raza. The person didn’t have to be an established star like Little Joe or Ozuna. They could’ve been a 14-year-old girl named Selena (Quintanilla) performing on San Antonio’s West Side at Rosedale Park. 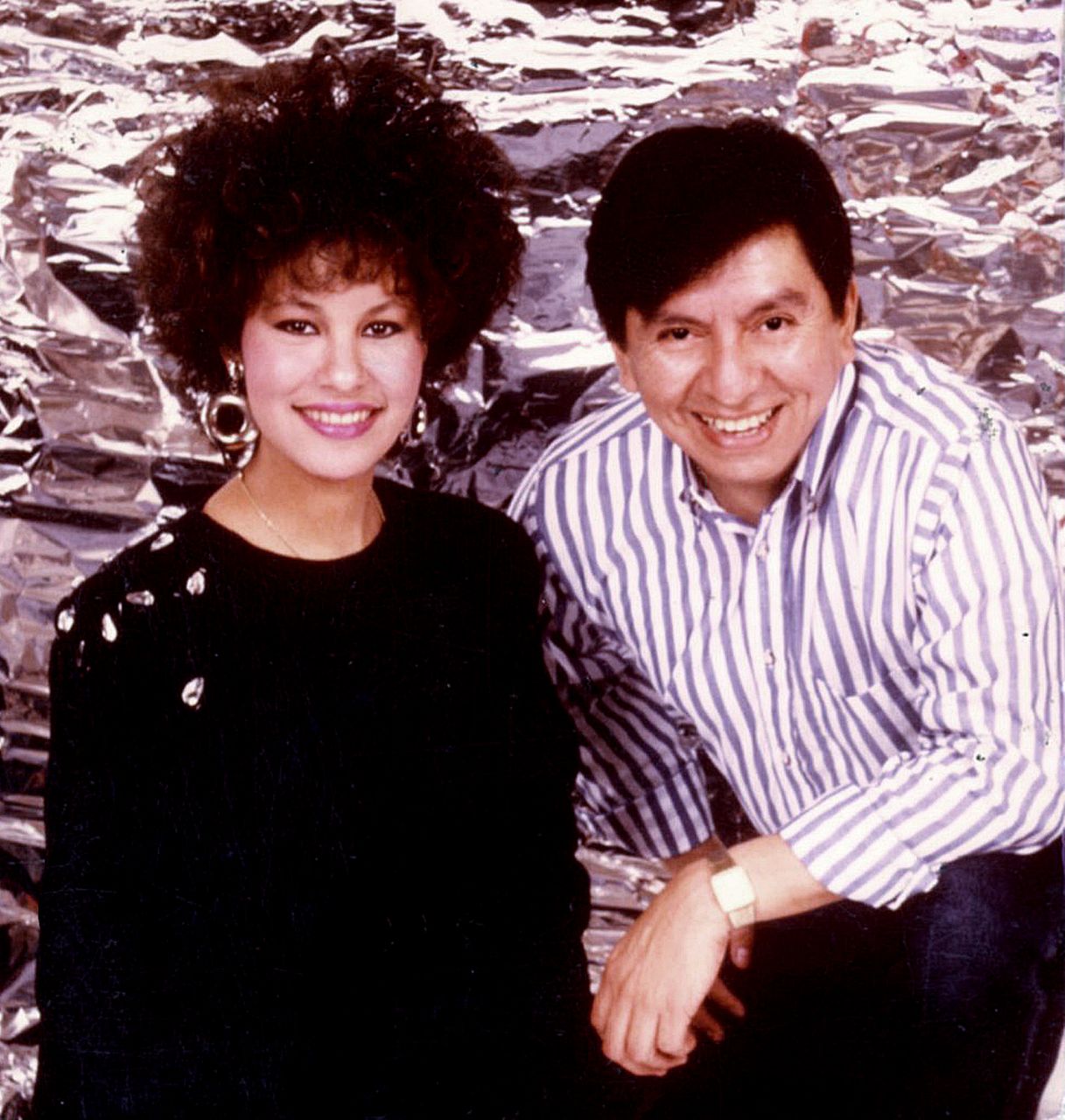 “I took her first publicity picture and I did the first interview ever with Selena,” Hernández said.

He saw that many Tejano artists didn’t have any professional headshots or bios, so in typical Hernández fashion, he filled that void as well.

Hernández has also been given costumes, memorabilia and original sheet music, which can be found in the Ramón Hernández Tejano music collection at Texas State University. He continues to collect artifacts to this day. He says this history belongs to his raza and is meant for them to see.

Even though he’s received this prestigious award from the SAAHJ, he says he’s never wanted any recognition. All he’s ever wanted was that warm-felt abrazo from his gente.

“It’s like everybody becomes, or I become, a part of the family, and I’m an orphan. Family is very important to me,” Hernández said as he choked up.