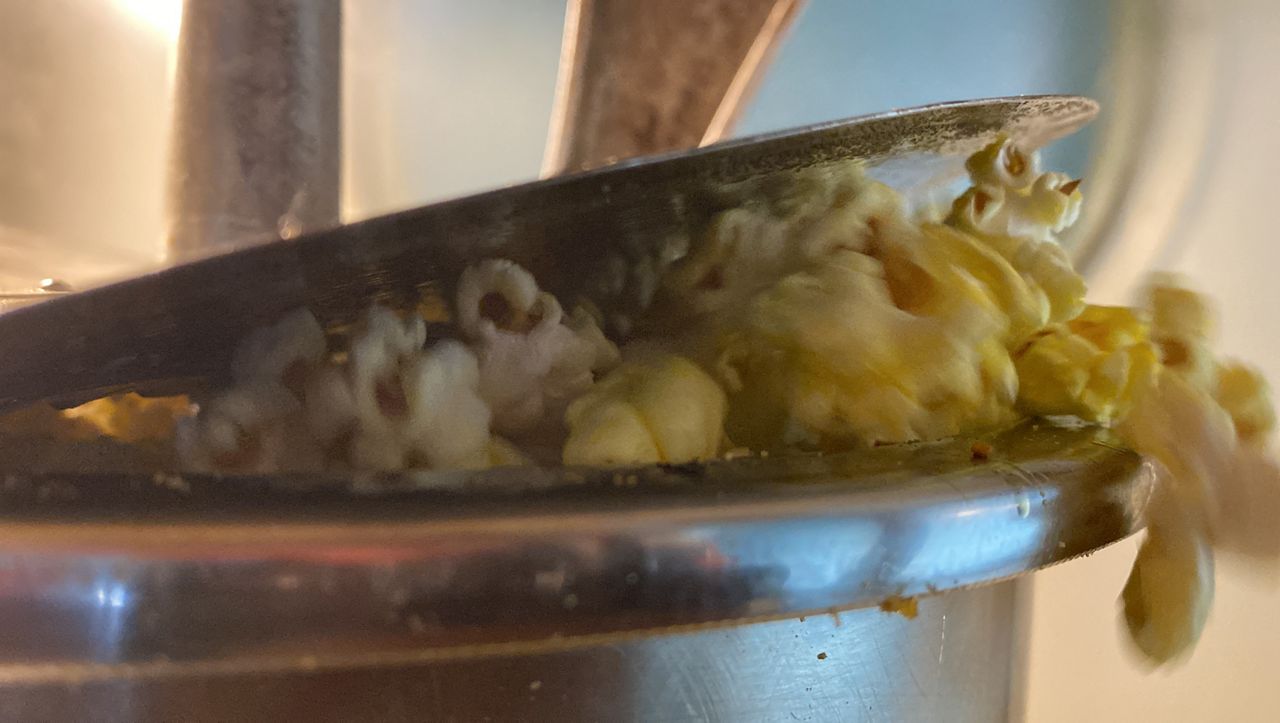 Some experts believe a popcorn shortage could be on its way due to less corn crops being planted in 2022 compared to last year. (Spectrum News 1)

Popcorn shortage could be next supply chain woe in Texas

DALLAS — A popcorn shortage could be the next supply chain woe in Texas.

For many movie theaters, popcorn is the lifeblood of much of their revenue, along with other concessions. 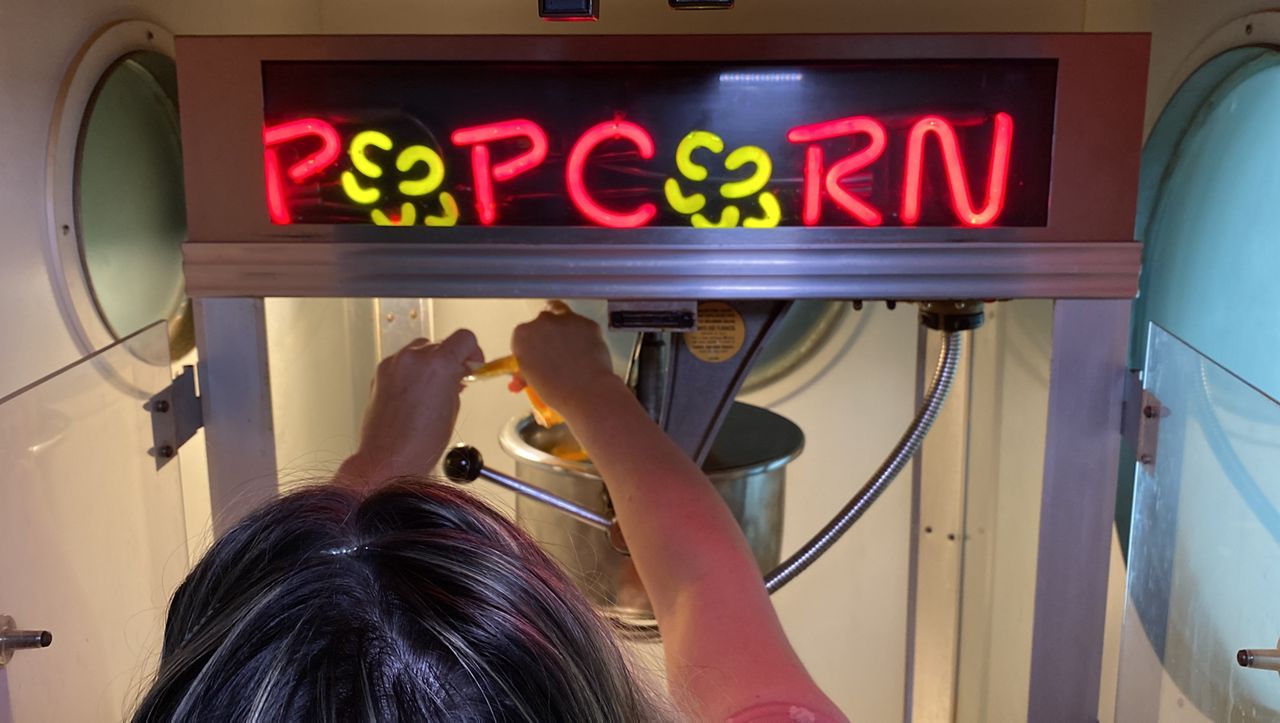 Many movie theaters heavily rely on the sale of concessions, like popcorn, to keep the lights on. (Spectrum News 1)

Megan Matthews has been a part of planning out classic films to show at the Palace Arts Center in Grapevine for the last 14 years. Matthews, who is an event coordinator with the Grapevine Convention and Visitor's Bureau, says the theater has a very authentic, original look.

“When they rebuilt it, in 2001, they made sure to add that component,” she said.

Rusty Hernandez, the director of meetings and events for the Visitor's Bureau, has been a pillar of the Palace, along with Matthews. Hernandez has kept the theater running for the last 30 years, enjoying his fair share of classic films that have been put up on the big screen.

“‘His Girl Friday’, that’s a good one. I like that one — Cary Grant,” Hernandez noted when asked about his favorite film they’ve played at the Palace.

The pandemic severely impacted the theater world, like every other industry, forcing the Palace Arts Center to adapt. 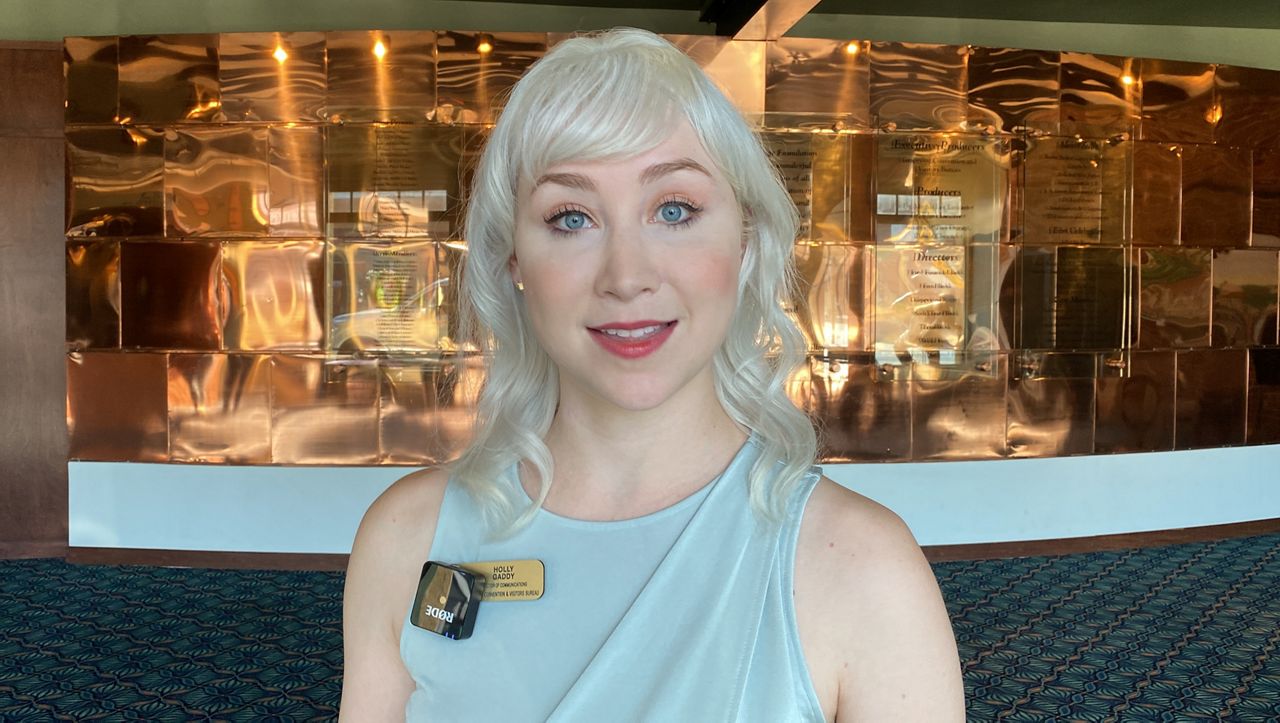 Holly Gaddy, the Communications Director of the Grapevine Convention and Visitors Bureau, says, so far, they're not feeling the effects of a popcorn shortage. (Spectrum News 1)

Holly Gaddy, the communications director of the Visitor's Bureau, tells Spectrum News that they transformed the theater into a multi-use center to encourage people to return to their auditoriums.

This newly adopted model has provided the theater with plenty of business, curbing some of the minor supply chain issues they’ve felt over the last year.

Experts believe a popcorn shortage will be the latest supply chain problem in the U.S. In a report from the USDA, they say farmers are growing 4% less corn this year compared to 2021, playing a major factor in a popcorn shortage. 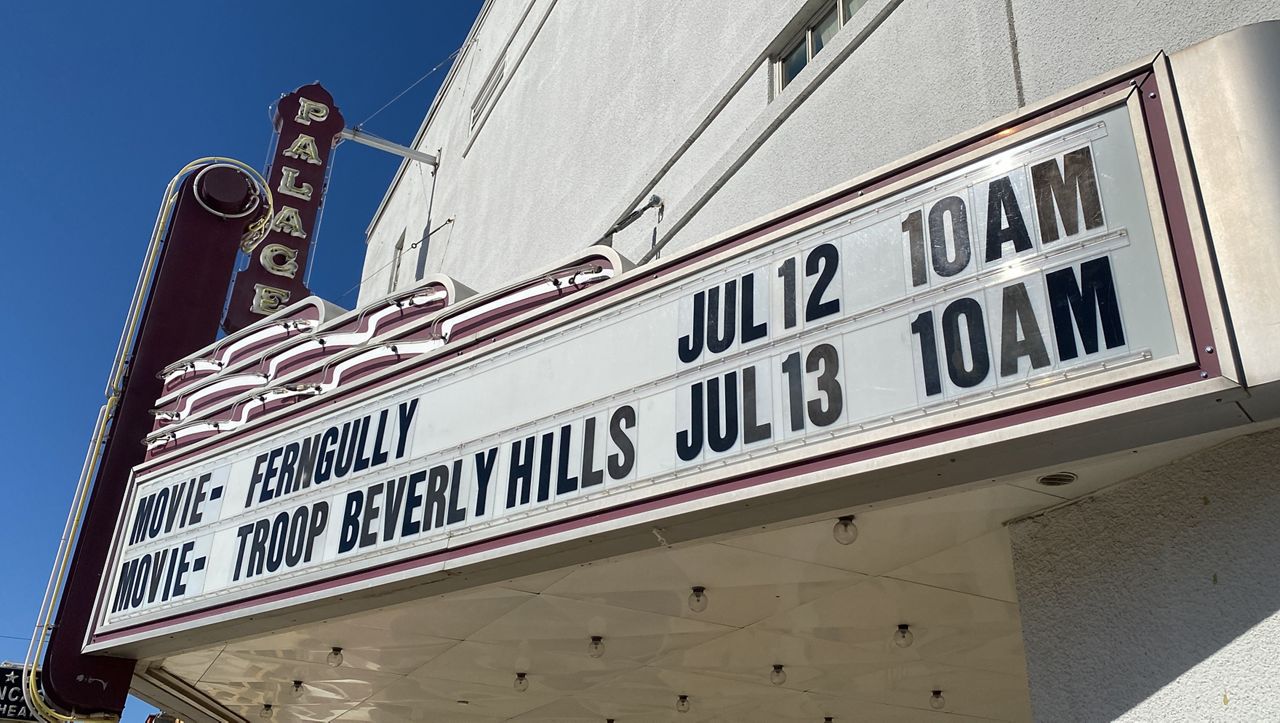 In the last two years, the Palace Arts Center in Grapevine has turned into a multi-use facility to stay afloat. (Spectrum News 1)

The historic Texas Theater, based in the Oak Cliff community, told Spectrum News 1 that they heard about the potential popcorn shortage and decided to stock up as a precaution.

Gaddy says they haven’t felt any effect from the shortage.

“We just ordered 15 cases of popcorn, so I think we’ll be set for a while,” she said.

Gaddy adds that the multi-use function of the Palace Arts Center brings in most of their revenue, allowing them to provide affordable concessions.

So, Gaddy says they’ll keep the popcorn popping, as this historic theater carries on its legacy.