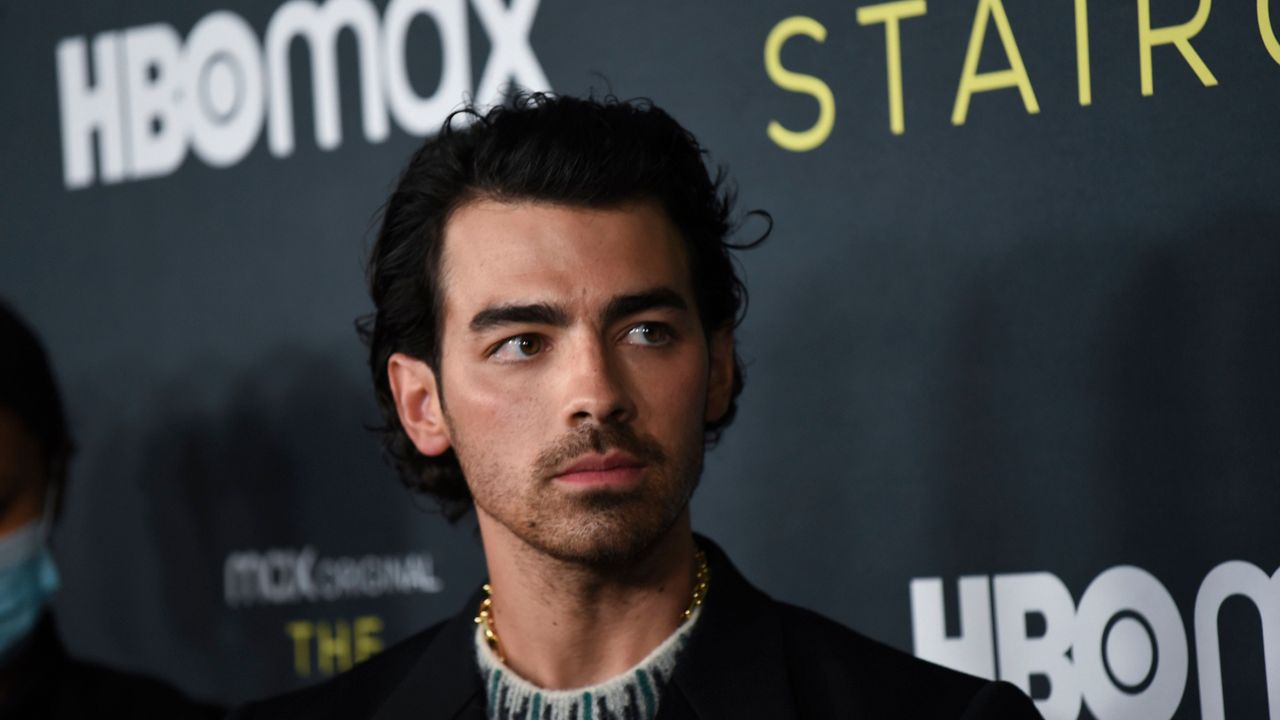 Joe Jonas attends the HBOMax television mini series premiere of "The Staircase" at the Museum of Modern Art on Tuesday, May 3, 2022, in New York. (Photo by Christopher Smith/Invision/AP)

AUSTIN, Texas — Singer, songwriter and actor Joe Jonas is the new face of TxDOT’s PSAs for Don’t mess with Texas.

The PSAs feature Jonas taking his new role seriously and inspiring an entire office of people to join him keeping Texas roadways free of litter.

As the latest celebrity to partner with Don’t mess with Texas, Jonas will appear in TV, digital and radio PSAs that will run across the state beginning this month. The goal is to inspire all Texans to dispose their trash properly, instead of littering Texas roadways.

“Joe understands the pride that we have in our state and in keeping it clean for everyone to enjoy its beauty, now and in the future,” said Becky Ozuna, coordinator for the Don’t mess with Texas campaign. “We are thrilled to have Joe join us in bringing attention to our litter-free message through his comedic talent and timing.”

In other news...a fellow New Jersey native hanging out in Texas. @joejonas is the new face of @TxDOT's 'Don't Mess with Texas' campaign aimed at reducing litter. pic.twitter.com/Gl6tZsY6lm

As the new face of Don’t mess with Texas, Jonas joins the likes of other Texas celebrities who have lent their support to the campaign including George Strait, Willie Nelson, Black Pumas, Eva Longoria, Erykah Badu, the Randy Rogers Band, Las Fenix, Grupo Fantasma and Matthew McConaughey.

Don’t mess with Texas has been educating Texans about litter prevention since 1986. The program includes a grassroots partnership with Keep Texas Beautiful, annual “Trash-Off” community outreach events and the Adopt-a-Highway volunteer program.