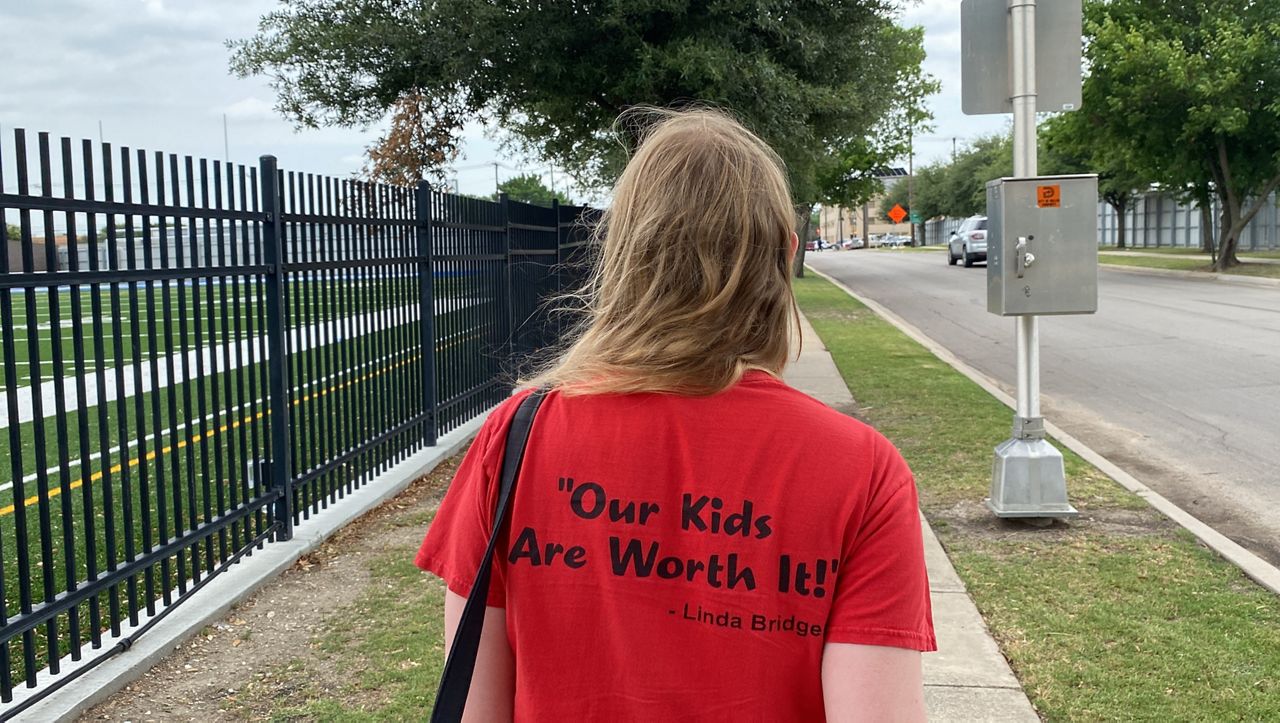 DALLAS — In an effort to attract new teachers, Dallas ISD is proposing a raise in starting salaries for new employees in the upcoming budget.

School districts all across the Lone Star State have been approving raises or proposing them as a way to help alleviate shortages. Rosie Curts, a math teacher at W.H. Adamson High School, grew up in the Oak Cliff community.

“I went to DISD schools for first through 12th grade, and I feel very loyal to my city,” Curts said.

It’s why she returned to the area, spending the last six years teaching at the high school. However, like many teachers, Curts says the pay isn’t up to par with where inflation is right now, but she says she’s one of the lucky teachers. 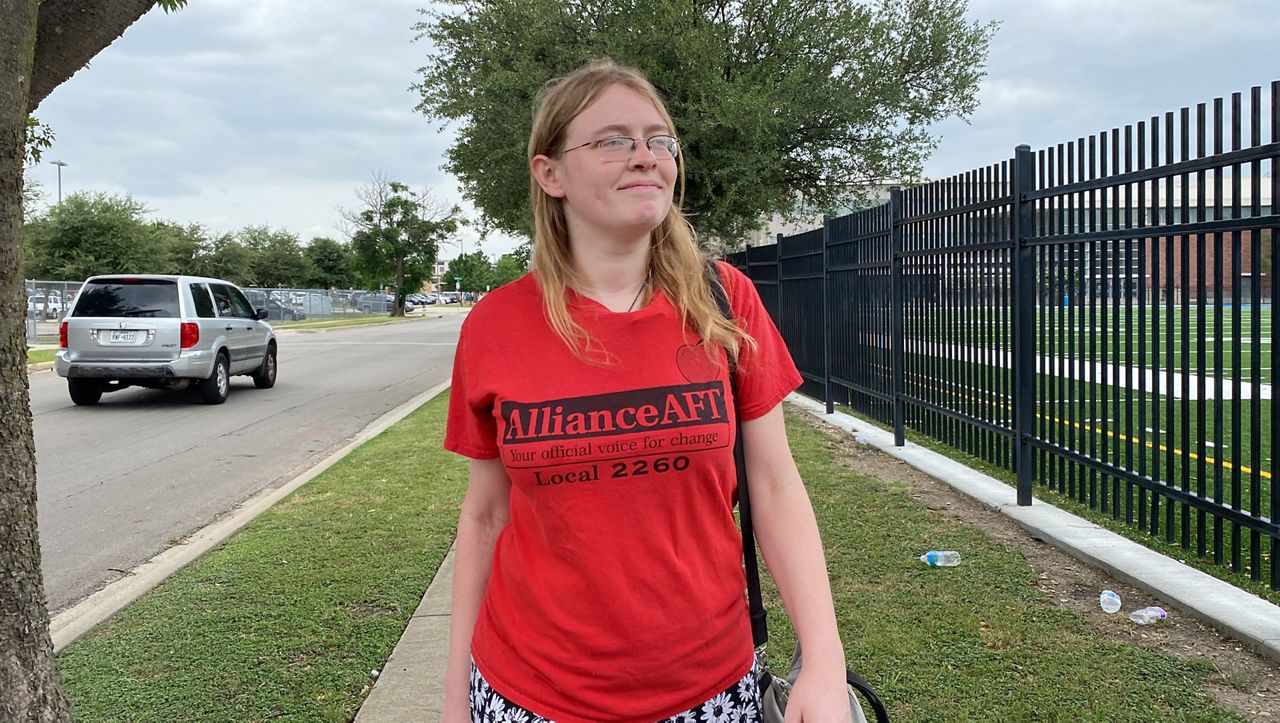 “I can get by, but I also don’t have a family to take care of or, you know, kids,” Curts added.

Garland ISD, Mesquite ISD, Grand Prairie ISD and Irving ISD are some of the North Texas school districts that have already implemented raises in the last few months. Dallas ISD is the latest in a long list of school systems to try and find a way to bring on more teachers.

According to a Dallas ISD press release, the school district’s 2022-2023 budget involves a proposal to include an “increase in the starting salaries for teachers who are new to the district, in addition to thousands of dollars in hiring incentives.”

If the budget is approved, new additions to DISD could earn a starting salary of $60,000, per the press release. Curts says the bump in the starting salary and a one-time bonus for established teachers do not meet the current need.

“The raises that we got are about between 5 and 6 percent. So really not raises when inflation is at 8 percent,” Curts said.

“Many teachers I had, you know, some very important teachers, when I was younger, meant a lot to me, and I’m hoping to play the same role," said Leal. 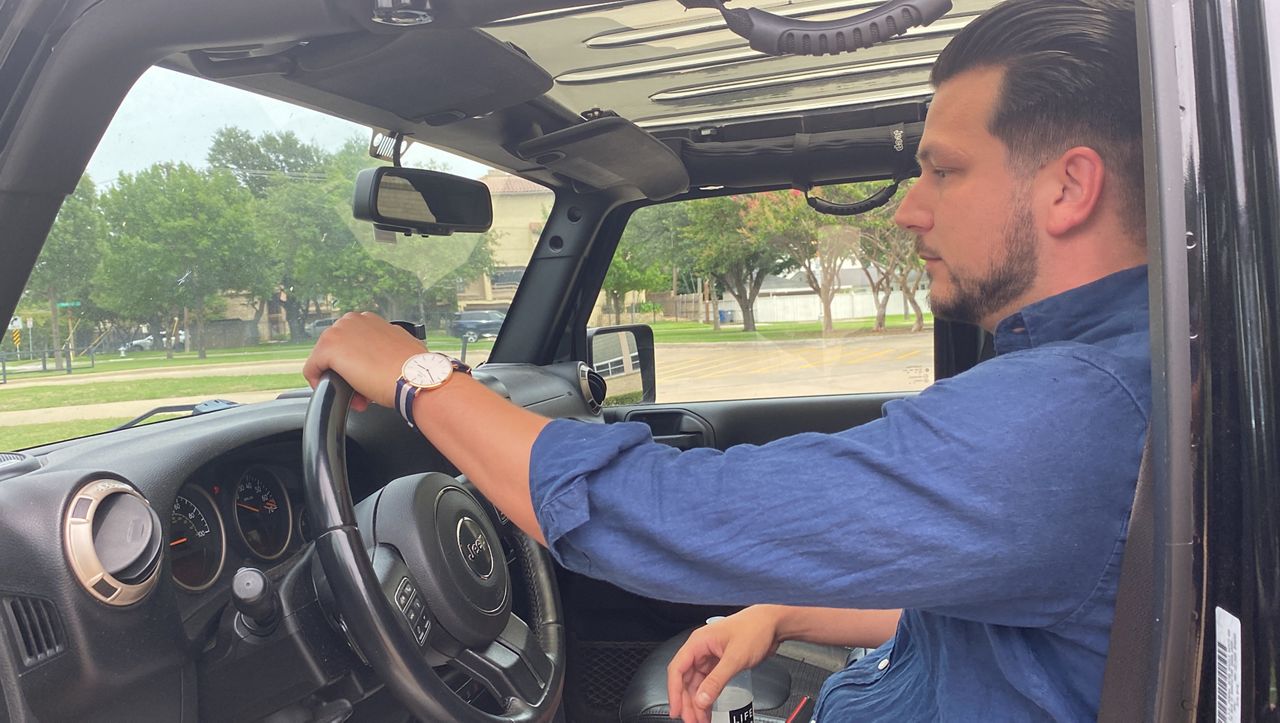 Leal, who is a member of the American Federation of Teachers union, says the current performance based system, known as Teacher Excellence Initiative, isn’t allowing teachers to receive the pay they deserve.

“Can we afford to be a teacher? We’re passionate about this. The kids, I mean, really, really make it worth it. They’re what bring you to work every day, but how long can we afford it?” Leal said.

Both teachers tell Spectrum News 1 that there are plenty of issues to address, but right now, they just want all school employees’ pay to match inflation.