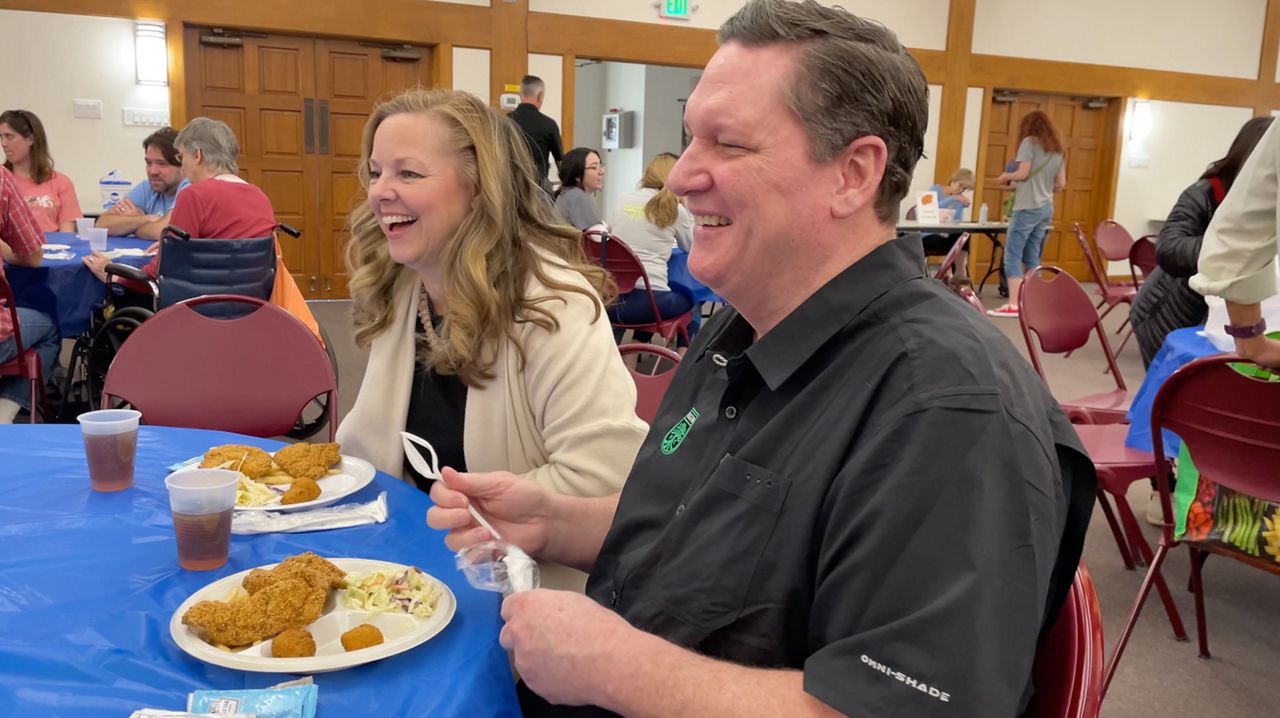 AUSTIN, Texas – Tom Henry and his wife Cathy are trying to adjust after moving their family to Austin from Orange County, California, in 2005.

“We consider ourselves Texans, and my daughters are definitely Texans,” Tom Henry said. “My youngest was 8 months old and our oldest was 3 when they came out here with us, so they don’t know anything much other than Texas, other than just visiting California on vacations.”

But the phrase “Don’t California my Texas” still plagued the Henry family. When they first moved here, they were hesitant to tell people they were from California, in fear that they’d get a negative comment or sneer. Cathy Henry said one of the first things her new boss asked her is if she and her husband paid cash for their home.

“You hear it over and over and over, and we’ve been here 17 years,” Tom Henry said. “After a long time, it starts to really wear you down. And we’re not here to change Texas. We’re here to embrace Texas. We came here because of the things that we knew Texas stood for, the values, and raise our children in a better world than where we were.” 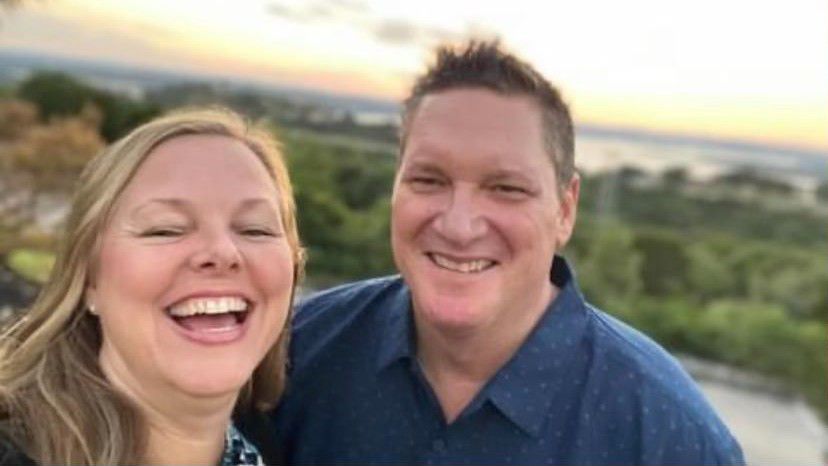 Tom and Cathy Henry, who moved to Texas from California in 2005. (Courtesy of Tom Henry)

Back in 2005, when the Henrys were in California, "The Real Housewives of Orange County" was being filmed near them. They also didn’t like what was happening with the public schools.

Moving to Texas seemed like the right thing to do for their daughters’ education and upbringing. Tom Henry is a Catholic and a Republican. He’s a member of the Travis County GOP, which tries to elect more Republicans in the area. He even hosts fundraising events. 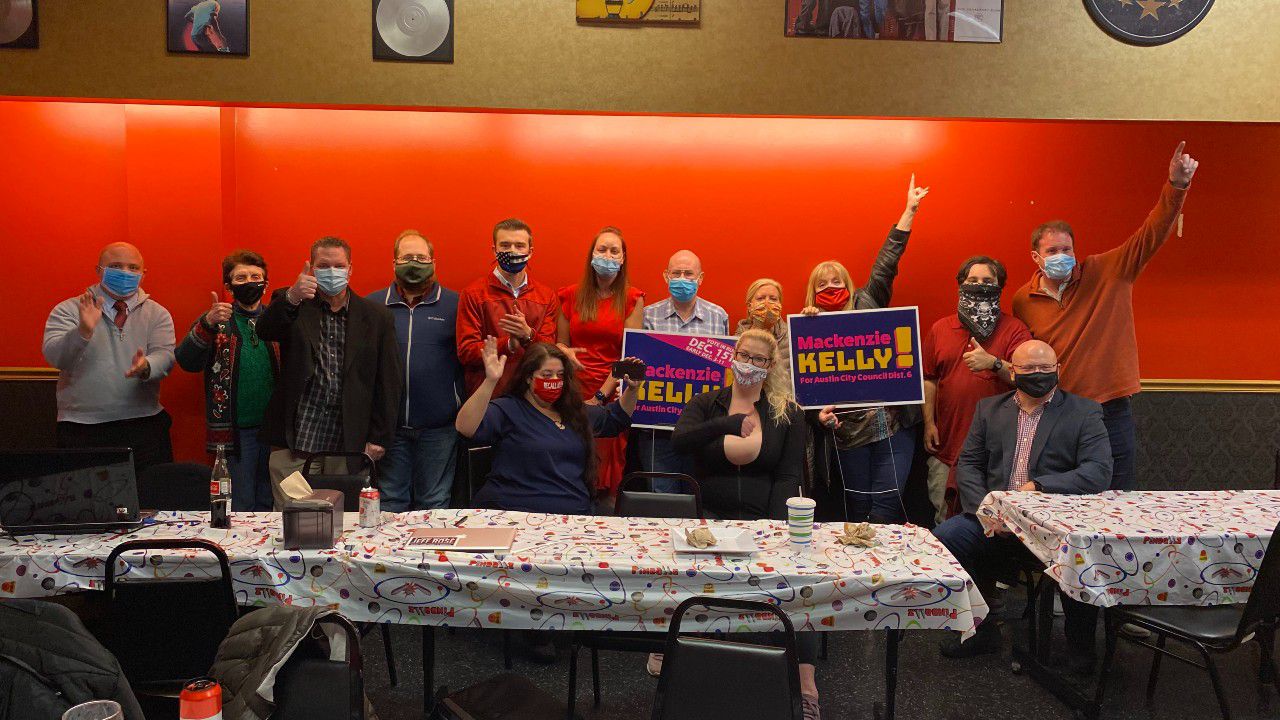 Cal Jillson, a professor of political science with Southern Methodist University, says people who move to Texas rarely want to change it.

“People are moving to Texas for a better life, and they’re both Democrats and Republicans. So they’re not going to change Texas very quickly, if at all,” Jillson said. “The in-migration barely holds Anglo numbers or white numbers in Texas steady. Most of the actual growth in the state is among Hispanics and Asians. Ninety percent or more of the growth over the last two decades have been among Asians and Hispanics, so people moving in are not going to change Texas very much at all.”

“They want what Texas has to offer,” Jillson said. “And they’re willing to be changed by Texas, even eager to be changed.”

Jillson pointed out that while people are moving to Texas, they’re also leaving.

“Over the last five years or so, about 2.7 million came to Texas, but 2.3 million left,” he said. “So among that 400,000, there are people from all over the country, including California, and they’re Republicans and Democrats. If there’s a marginal advantage one way or the other, it is just marginal. It’s not going to change the nature of the state. Certainly not quickly, perhaps over an extended period of time.” 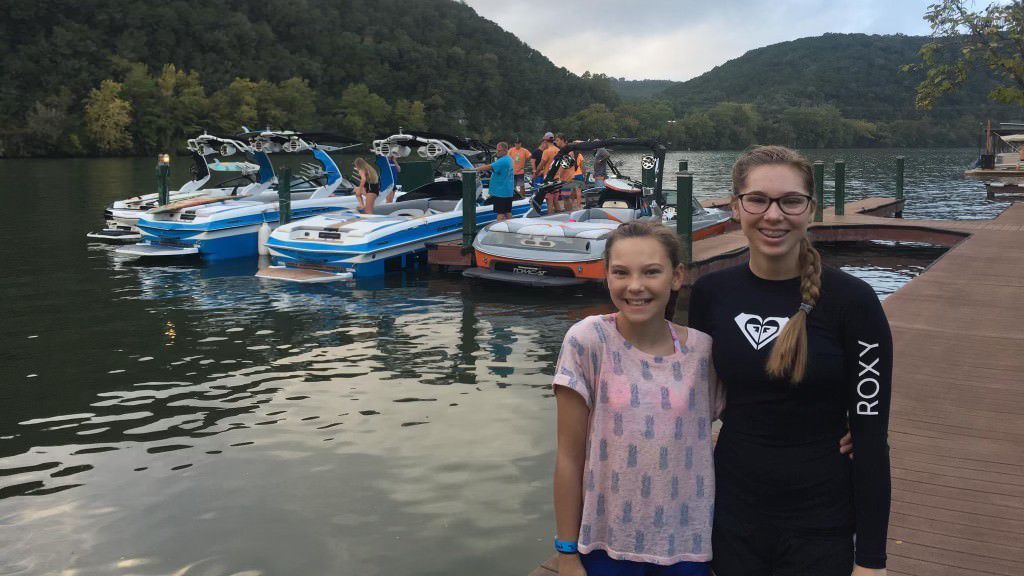 “Get Out Girl” fundraiser for first responders and their families’ PTSD counseling. (Courtesy of Tom Henry)

The Henry family has embedded themselves in church, school and volunteer work in the Austin area.

“We just want to add to it and give back to the community,” Cathy Henry said.

The Henrys have been here for 17 years, and they plan to be here for the next 17.