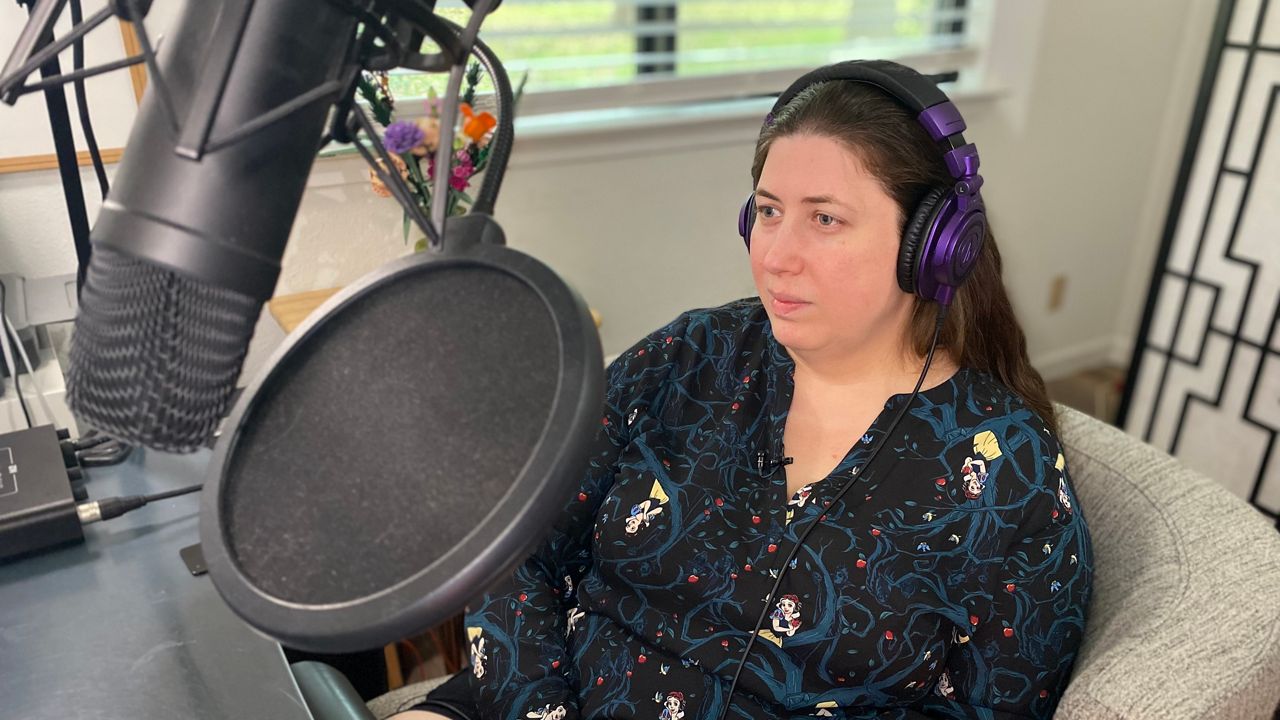 'The only thing I do is help people': Gender-affirming care providers defend their jobs amid child abuse investigations of transgender families

TEXAS — Transgender families and their providers still don’t know if the state’s investigations into gender-affirming care will continue.

A lawsuit against the Texas Department of Family and Protective Services is on standby after the attorney general’s office filed an appeal.

Texas courts are expected to rule on whether to uphold a temporary injunction. Lawyers asked the court for a new order Thursday to block the state from investigating these cases during the appeals process.

In the last few weeks, there’s been a lot of confusion surrounding gender-affirming care and what it is. These investigations aren’t just going after the patients who receive this treatment, but also the physicians and mental health professionals who provide it.

Some of those providers have already stopped providing gender-affirming treatments to transgender children to avoid being forced to report them to the state.

Spectrum News 1 has reached out to numerous doctors and mental health professionals who treat transgender children, but most declined to speak with us because they are fearful of someone reporting them to the DFPS.

But one provider said yes.

Tallulah Breslin is not your typical therapist. Her practice works in waveforms. Instead of healing her patients’ minds, she’s molding their voices. Her official title is speech-language pathologist and her specialty is gender and identity-affirming behavioral voice modification.

“If the way that you sound isn’t congruent that can make you not want to talk, not want to attend school, make you kind of put up a lot of barriers between yourself and communication,” Breslin said.

This treatment is a type of gender-affirming care, which the state is investigating as child abuse. Breslin says taking that away is not protecting children and teens, it’s putting them in danger.

“It’s just very confusing to me how what it is what I’m doing could be harmful,” she said.

To protect her patients’ privacy, the session we recorded was with her coworker Fiona Barnhill.

She told Spectrum News 1 speech therapy was a huge part of her transition.

”I spent most of my life trying not to talk because the voice that I had did not fit with who I am,” Barnhill said. “Not being afraid of being misgendered just for speaking is life-changing.”

The American Medical Association and the American Academy of Pediatrics support gender-affirming procedures.

“The work that I do doesn’t change anything about the people that I work with, it just kind of builds their skills for how to use their voice,” she said.

That’s why lawyers like Paul Castillo with Lambda Legal are suing DFPS. He says mandatory reporters like Breslin are in a position where they are required to ignore legal and ethical obligations to their patients.

“They are being put in a tenuous situation in ways like no other type of case is,” Castillo said.

Breslin says she works more with adults, and her type of care isn’t under the same scrutiny as others, but that doesn’t mean she can’t be reported. What she still can’t understand is how helping someone find their voice could ever be considered a crime.

In a written statement, a DFPS spokesperson said, “The best way to describe our posture toward investigations is that we continue to follow the law.”

DFPS last reported they were investigating nine cases as a result of the Abbott’s directive.

They declined to provide any updates on those numbers.