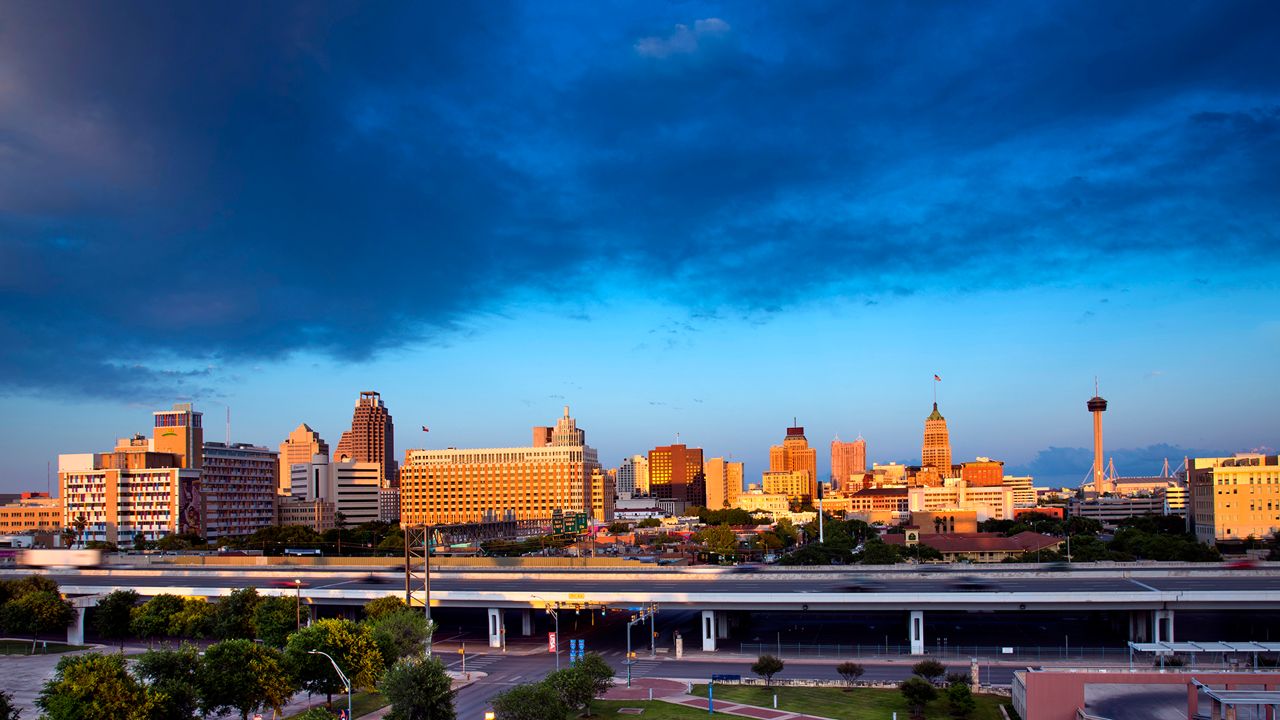 San Antonio real estate market one of the hottest in U.S.

SAN ANTONIO — Another new home is going up in a San Antonio neighborhood.

Mendez has seen the boom in the market over the last year, with no slowdown in sight. Part of the reason is the influx of people coming to Texas.

“I had a guy from Minnesota, a guy from Florida, but definitely I would say the majority from California. Why? Because the price of living over there is more expensive,” Mendez said.

Mendez said some people make cash offers, and others don’t.

“A lot of investors are coming in and just outbidding everyday people that are working hard to own something for themselves and their family,” Mendez added.

One of those couples struggling to find a place to live is Chauntel and Shaun Davis.

“We’re probably at a year now that we’ve been kind of looking,” Chauntel said.

In the last year, the couple said the only thing that’s changed is the cost of homes.

She said it’s difficult to keep looking when you’re eager to call a new place home.

“The houses that are on the market, as soon as it drops, if you’re not in the offer room that day, you’re not going to have a chance, and that’s probably the scariest part right now,” Chauntel explained.

The couple made a trip to see a house during her lunch break. Chauntel headed back to work and let her husband take over, knowing time was ticking and someone could beat them to the punch.

“About five multiple offers on one pre-owned home, so that’s competition," Mendez said. "Buyers are getting tired of looking because they see a house, they love a house, they don’t win. So we move on to the next one."

Mendez said like many things, COVID has affected the real estate market with construction materials.

“We’re in a national shortage, so it’s not only San Antonio, but everywhere. It’s a supply and demand thing,” Mendez explained.

With another increase in homes expected soon, Mendez said he thinks the rise in prices will stop at some point.

“I think there will be a cap," Mendez said. "People are waiting for it to go down."

He doesn’t see that happening. Mendez said he’ll keep helping clients like Chauntel and Shaun navigate the tricky and competitive market until they find what they’re looking for.

“For me, it’s about helping people create ownership and generational wealth for them and their families,” Mendez said.