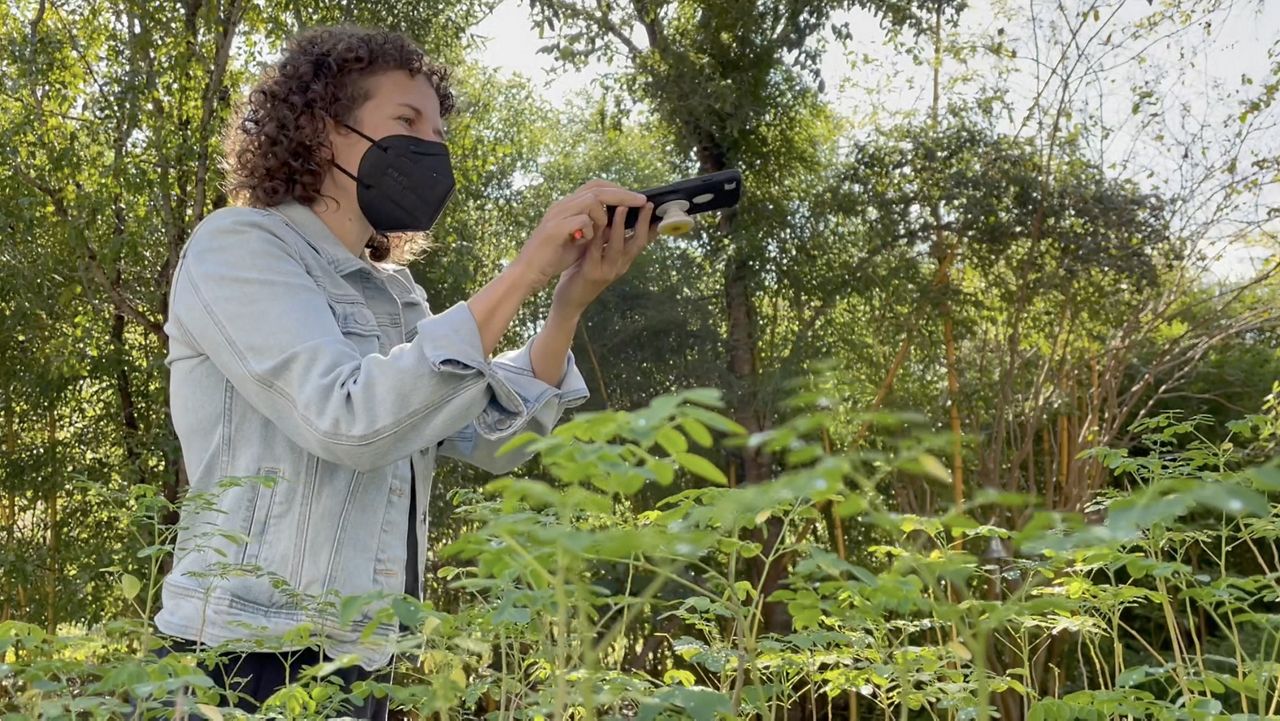 'The Great Resignation': Burned-out employees leave jobs by the millions

AUSTIN, Texas — For 13 years, Addie Broyles was a writer for the Austin-American Statesman. Most of her time there was spent writing a food column called "Relish Austin." She covered food companies, cookbooks, farmers markets and everything in between.

In June, she left her position in pursuit of something different.

“I loved being a food writer,” Broyles said with a smile. “It was one of the great joys of my life to get to hold that position. I didn’t love the ongoing difficulties in the journalism world and the media industry and the never-ending need for content.”

Addie was responsible for completing a column every Friday, even when she took a vacation.

“That was a low-lying stress that I lived with for more than a decade, and I think my health is better now that I am not dealing with that pressure of a deadline,” she said.

My farewell column, running in tomorrow's paper. It was fun to dig up some photos from me on assignment through the years: https://t.co/lDfI2eNMDH

“The Great Resignation” is a defining phrase of 2021. In September alone, 4.4 million Americans quit their jobs, according to the U.S. Bureau of Labor Statistics.

The Harvard Business Review studied the Great Resignation, finding that employees "between 30 and 45 years old have had the greatest increase in resignation rates, with an average increase of more than 20% between 2020 and 2021. While turnover is typically highest among younger employees, [the] study found that over the last year, resignations actually decreased for workers in the 20 to 25 age range (likely due to a combination of their greater financial uncertainty and reduced demand for entry-level workers)."

"I think burnout is so real for millennial workers right now,” Broyles said. "I kind of see the Great Resignation as being a form of a strike. And I feel like I’m part of a group of college-educated people who are saying, 'I don’t want to work in that way anymore, and I'm witholding my labor in that workforce, and I'm trying out some other ways to express my labor and express myself in the economy.'"

Broyles felt more comfortable leaving her job after more than a decade in the business.

"I have enough years in my profession to have an established career, to have a network of people and to have a strong sense of what I'm good at and what I want to do," she said.

Since June 1, Broyles has been working on independent projects. She has her own newsletter that's $6 a month for subscribers. She’s also working on a podcast, which got some sponsors but not as many as she would have liked. She gets paid to take care of dogs through an app, and she knows she can deliver food or groceries if she needs to.

Another passion of hers is reading tarot cards. Her interest was sparked five years ago while listening to a podcast, and now she gets paid to do readings.

Even though Broyles has several jobs, she admits that she isn’t as financially secure as when she worked for the paper. But she says she feels wealthy in a different way now. Part of that comes from cooking for her family.

“I could go work and make enough money to buy kombucha or kefir, or I could find ways to work and be home so I can make kombucha and kefir for my family," she said. "There’s this balance of time. What do we really need? What are we working for? What kind of wealth do we want to build? And this kind of knowledge of how to do this kind of stuff makes me feel wealthy.”