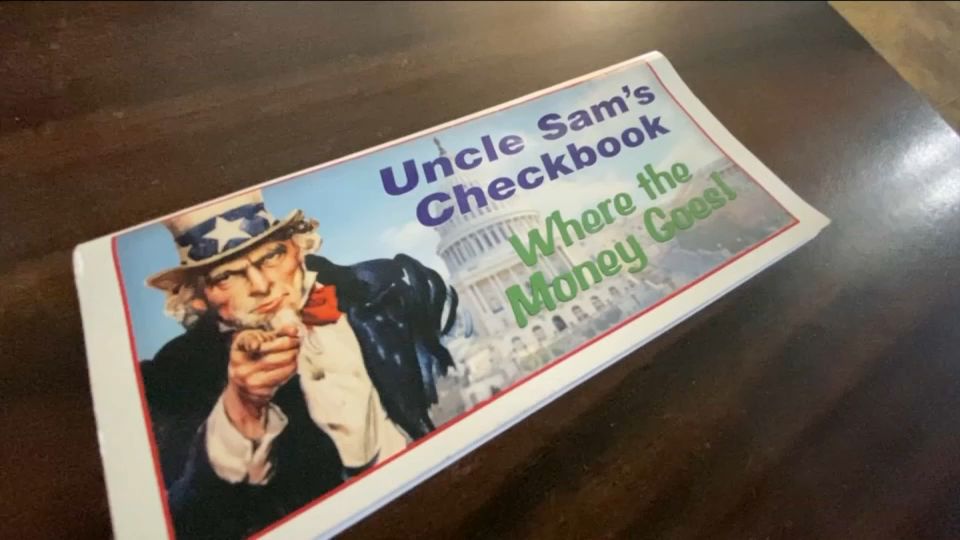 TEXAS — A new political party is launching in Texas.

It's called the "Serve America Movement," or SAM, and its leaders say their goal is to fix the country's broken political system.

The group filed its paperwork with the Secretary of State Monday afternoon.

“What SAM Texas is creating is a coalition that is a true big tent coalition,” said David Jolly, SAM executive chairman and former Florida Congressman. “Bring your ideology. We want to welcome it. We want to work together as Texans to solve problems in a way that addresses the greatest consensus among voters.”

Jolly said about 40% of Americans identify as Independent, and in Texas, it’s in the high 30s.

Jeff Harper identifies as an Independent and is interested in the SAM Party, particularly when it comes to money in politics.

"If I'm a wealthy donor or special interest group and just have narrow interest, or I want to feather my own nest, I can just give money in those primaries, and I control who goes in the gate," he said. "SAM hopes to break that down and get to where we have a multi-party system. We diminish influence of money, and we have more choices at the ballot box and candidates who are not bought and paid for before they get to the general election."

Political analysts say many people who might gravitate towards SAM are mostly just anti-Trump, which could be problematic if the party wants to gain traction in Texas.

"The problem is, of course, Donald Trump among many Republicans is still very popular in Texas. When we look at a lot of the statewide races right now, candidates are actively seeking Trump’s endorsement," said Brian Smith, a political science professor at St. Edward’s University in Austin.

Smith added that it takes three main things for a third party to be successful.

Jolly, who divorced from the Republican Party in a public split over its fealty to Trump, says their message isn’t anti-Trump.

“SAM very intentionally is not trying to be a Republican-light party or an anti-Trump party. Parties that try to do that are not going to succeed,” Jolly said.

One Texas-specific issue in SAM's focus is the problems with the electric grid, after widespread failures during February’s winter storm left millions in the dark for days.

“We want an independent commission to study what happened in the storm,” said Bill King, chairman of SAM Texas. “Clearly the legislation passed did not do that, didn’t come close to doing that. What SAM stands for is transparency, for honest fact-finding and for pragmatism.”

“There were a bunch of generators that didn’t kick off and run,” King added. “I don’t care if they were made by a Democrat or Republican. I want to know why the generator didn’t start, and that’s what SAM governance would be about.”