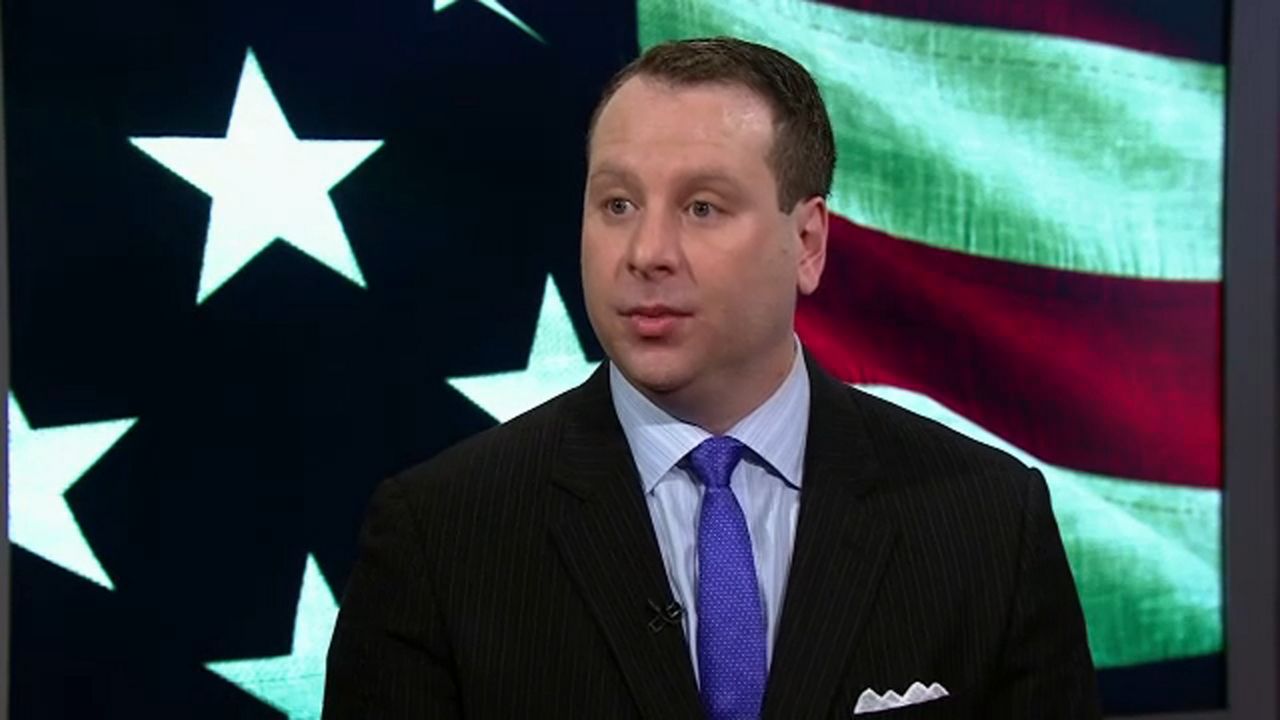 Former Trump adviser refuses to comply with subpoena from Mueller

A former top advisor to Donald Trump's presidential campaign said he will not comply with a subpoena from Special Counsel Robert Mueller.

Sam Nunberg served as a top advisor to Trump during the early days of his presidential campaign, before being ousted.

He said Monday that the special counsel has asked for records of his conversations with other key players in the Trump campaign.

Despite the legal consequences, he said he will not comply.

He has been making the rounds on national news, and he and I spoke on the phone before 5 p.m. Monday, an interview for which Nunberg agreed to be recorded. Parts of the interview can be heard in the video above.

Nunberg: Yeah, I'm not going to comply with him.

Robin: Why is that a good idea?

Nunberg: My response is I'm not complying with it. It's absolutely ridiculous that I should give over every communication I ever had with Steve Bannon or Roger Stone. They asked me about communications with Carter Page? Carter Page? Are you kidding me? Corey Lewandowski? I despise Corey.

Robin: But when the special prosecutor asks, isn't it —

Nunberg: Yeah, and they want me to go to the grand jury. And you know what? We'll find out what happens. Because I'm not going.


Later in the brief call, I asked Nunberg about what CNN has been reporting: that people at the White House referred to his call with them as bizarre.

In the call with me, Nunberg talked in a disparaging manner about White House Press Secretary Sarah Huckabee Sanders:

Nunberg: You know what? You know what? If Sarah Huckabee wants to start debasing me, she's a joke. Ok, fine, yeah, she's not attractive, she's a fat slob, ok, fine. But that's not relevant. Her, her — the person she works for has a 30 percent approval rating. Ok. So, if she wants to start attacking me, she can do that, that's fine. But we know it's a joke. Everybody knows it's a joke that she's working there.

Nunberg also said that Huckabee Sanders would not have gotten her job but for her father, the former Arkansas governor Mike Huckabee.

Nunberg had dialed into national news networks earlier Monday, calling the president an "idiot" and that he "may very well have done something during the election with the Russians."

Of Mueller's team, he said, "They know something on him."

The White House repeated that there was no collusion. "I'm not going to weigh into somebody that doesn't work at the White House," Huckabee Sanders said during a press briefing Monday. "I can tell you from our perspective, we are fully cooperating with the Office of the Special Counsel. We're going to continue to do so."

The Trump campaign fired Nunberg in August of 2015. It came after Nunberg was found to have posted racially-charged Facebook comments, including about the daughter of Reverend Al Sharpton.