DALLAS — Keeping kids learning throughout the pandemic has been a serious challenge over the past year, with many students still reportedly falling behind in class due to the distractions. Teachers, parents, and experts are trying to get innovative and find solutions to help kids rebound academically as the world appears to be headed back towards normal.

Normally, kids are attending physical education classes during their school day, hitting the playground for recess, and spending their time off running around with friends — just generally having physical activity in their lives. When the world locked down to prevent the spread of COVID-19, many students remained in virtual learning over time or at the least continued to social distance. So, that regular physical activity was replaced for many kids.

“You know at the onset of the COVID-19 pandemic, we saw that kids’ activity levels were decreasing, we saw that screen time, of course, is also increasing, then the physical inactivity is just skyrocketing,” said Director of Youth Research at the Cooper Institute Andjelka Pavlovic. “There are so many kids that just stopped being active altogether.” 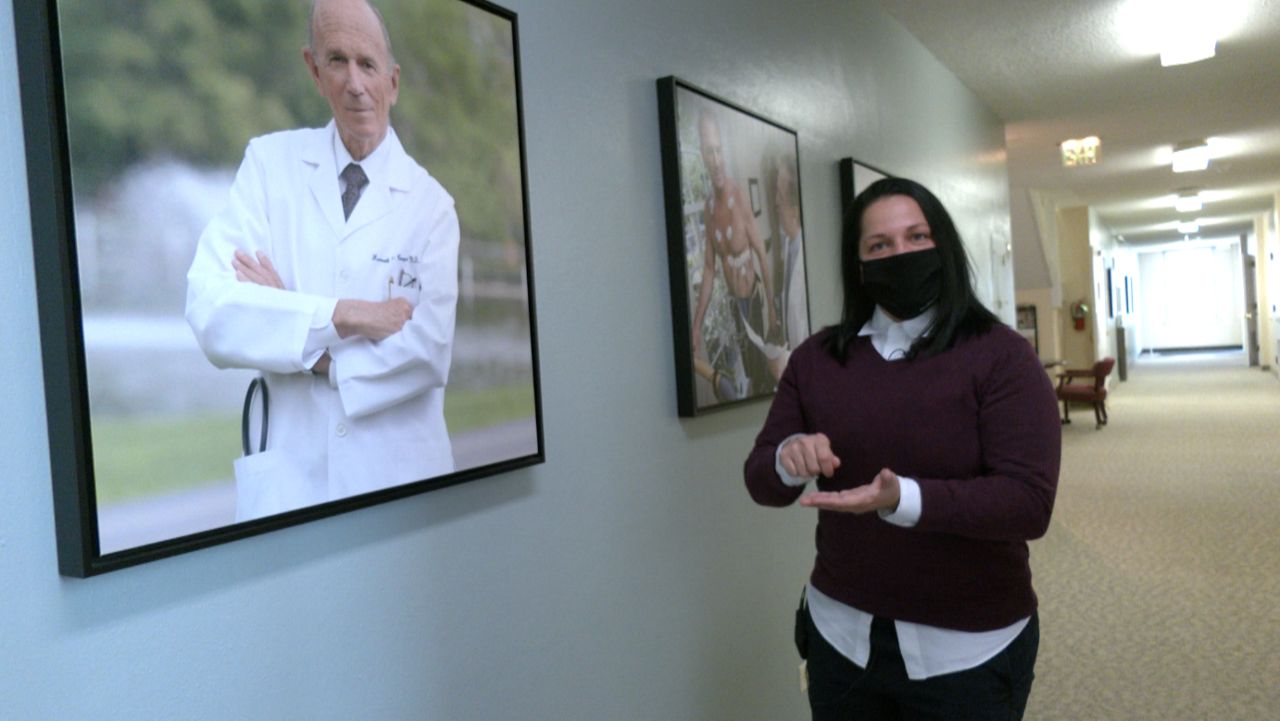 The entire situation has been a major area of study recently for Pavlovic and her fellow fitness experts at the Cooper Institute, a Dallas-based authority on the science of fitness that was founded in the 1970s by Dr. Kenneth Cooper to prove, in part, that exercise is a form of medicine. Pavlovic said fitness in children has always been a major focus of the institute as they try to help set patterns for a healthier lifestyle at a young age.

The pandemic has created more of a reliance on virtual tools, so a lot of adults have had to shift their workouts from crowded gyms and classes to at-home workouts, virtual classes, and other isolated fitness activities, often, with the aid of smart-devices and fitness trackers. As always, though, it’s been up to adults to make those choices and take control of their physical health. The problem is, Pavlovic notes that kids have always just had physical activity built into their days and haven’t had to seek it out or lean on those sort of fitness tools.

But Pavlovic and the team at the Cooper Institute just released a virtual collection of fitness resources specifically aimed at kids and at continuing and catching up their physical education.

The FitnessGram Playground includes actual academic health lessons for students, as well as tools that aim to get them moving, like virtual workouts and videos, workout music playlists, and even a fitness tracker app just released on the Apple store — coming soon on Android. All of the tools are free to students, families, and school districts, and Pavlovic says they are all very crucially focused on kids.