DALLAS — While many small business owners are still struggling as the U.S. hits the one-year anniversary of the COVID-induced shut-down. The stress of the pandemic has increased the demand for astrologers, tarot readers, and energy healers.

Professional psychic, Megan Benanti, is keeping busy as more people are turning to the guidance of new age practices, because of rising uncertainty.

“This is just one way many are coping with these stressful times,” says Benanti.

It’s a boom of business that can be seen in Google search trends. The word "psychic" jumped to a one-year high the week of March 8, 2020. That’s the same week the Centers for Disease Control and Prevention (CDC) began issuing guidance on COVID-19, warning Americans to socially distance, and stay indoors to prevent the spread of the virus.

“I think one of the things that has happened during the pandemic is people suddenly have time to themselves, and time to self-reflect,” says Benanti. “People are getting to do things they’ve always wanted to do, so I think that’s been a lot of it.” 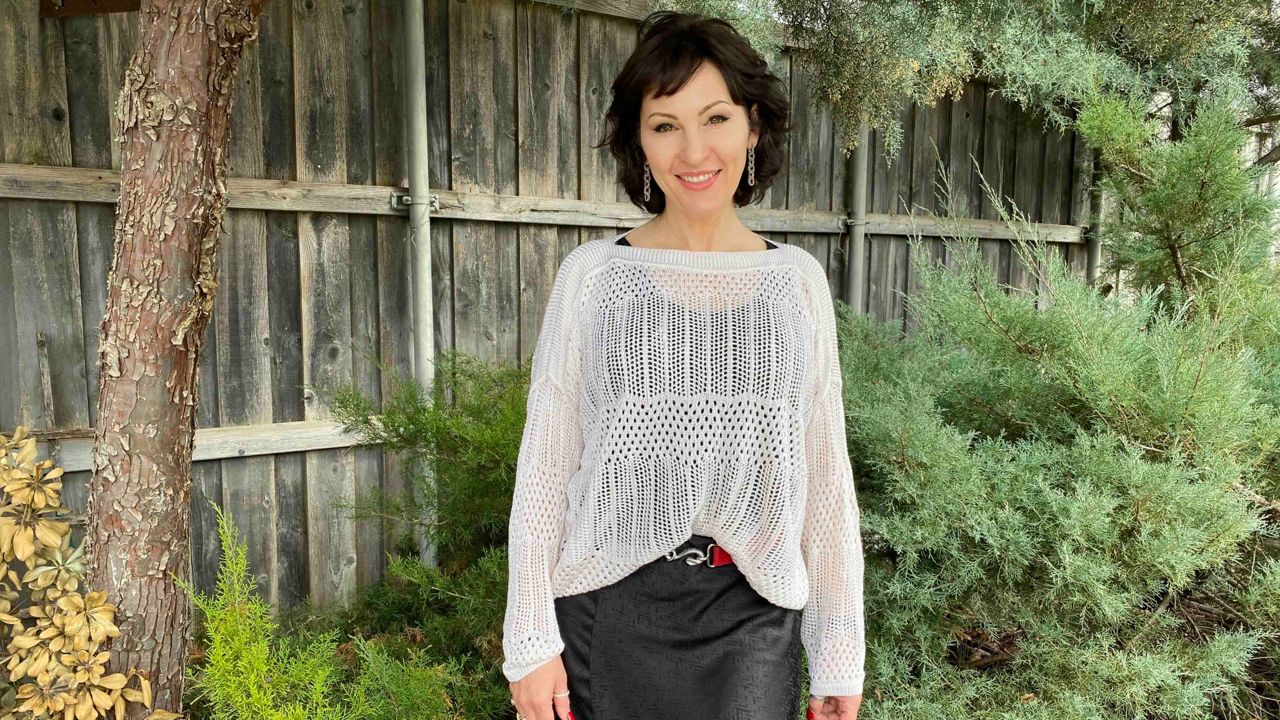 Megan Benanti has practiced as a professional psychic and tarot card reader for the last 20 years. She owns Tarot Dallas and offers individual tarot readings in person or by phone. Benanti claims tarot cards are the tool she uses to stimulate her psychic ability. (Photo Credit: Lupe Zapata)

Benanti has many talents that includes being a master gardener, a skilled painter, and she can make a really tasty batch of brownies. But she’ll tell you her real gift is the ability to see things other people can't.

She got her start in reading after what she says was a moment of “intuitive clarity.” At 28, she was nine months pregnant and had the scary feeling her baby would be stillborn. When that fear became a reality, it changed her life, and set her passion into motion.

“It was a tragedy,” she says. “That’s one of the worst things we can go through in our life. I think it is the worst thing anybody goes through… losing a child.”

After her loss, Megan fell into a depression. She was looking forward to being a mother, and the loss mixed with the confusion of knowing it was going to happen took its toll on her happiness. In an effort to cheer her up, a group of friends insisted she get out of the house. That night out sparked a fire she’s been fanning ever since.

Not too long after that encounter, Benanti realized she had an ability she never knew she had. If you google her tarot reading business, Tarot Dallas, she has a five-star rating. The word “amazing” is used often in her online reviews and she keeps busy, but that wasn’t always the case.

“When I got into card reading, I was a sort of closet case about it,” she says as she explains how many Christians aren’t comfortable with the idea of fortune telling. “It wasn’t socially acceptable. I grew up a devout Episcopalian. My husband is Catholic. So, those were some big transitions.”

She says she uses some of her Christian upbringing in her practice. Benanti was asked, given her ability as a psychic, if she ever chooses to withhold bad visions she’s had from a reading. She says she’s not searching to share that kind of information.

“When I pray and set my intentions, I trust the message. I pray to read for someone's highest and greatest good, and what they most need to know to follow on their divine life path. That allows the information that is going to help that person live their life to the fullest come through,” she explains.

Before every reading she aims to help people find guidance in their lives by giving them insight into their present and future. 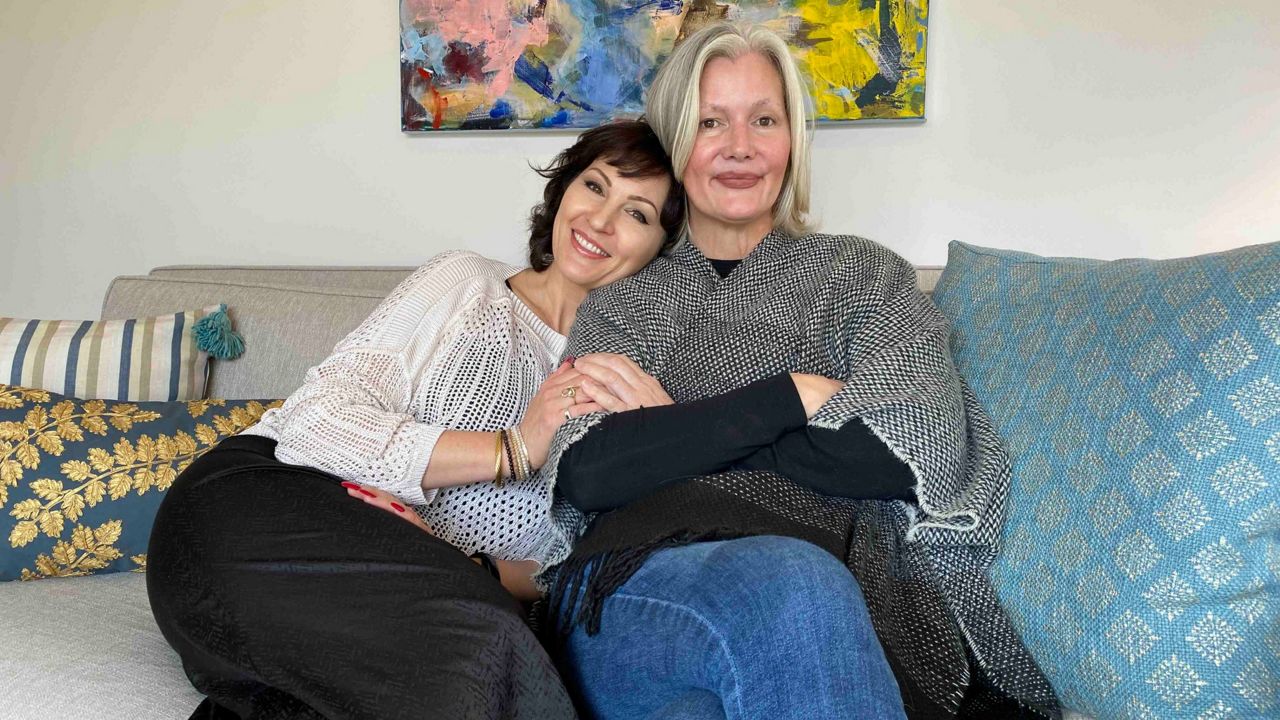 Longtime friends Megan Benanti and Lauren Galyean pose for a picture in Benanti’s Dallas studio. Both consider themselves energy workers who aim to enlighten and empower the recipients of their abilities. (Photo Credit: Lupe Zapata)

According to Pew Research data, an estimated six out of ten American adults accept at least one "new age belief," that includes seeing a psychic. One of those people is Dallas resident, Lauren Galyean. She’s a friend of Benanti’s and has received readings periodically. She also considers herself an energy worker, but doesn’t have the same kind of ability as Benanti. Galyean says that although she doesn’t understand Benanti’s talent, she believes it to be true.

“It’s usually very interesting,” says Galyean. “Every single reading is clearly not the same, but it’s funny. It’s almost always, if not spot on, very close to it.”

“There is such a trend in growth right now for tarot card readers… for psychics. I’ve been watching that evolve slowly over a long period of time,” she says.

That increase in interest has only grown as COVID-19 persists, leaving more people seeking new age guidance during this time of stress.

Benanti believes now, more than ever, focusing on yourself, and your well being is key to finding happiness. And if you think a psychic can help, she recommends doing your research, and reading customer reviews.

“There’s nothing to be afraid of, and I think if you’re comfortable, then generally you can build a blossoming relationship with your physic,” say Benanti.