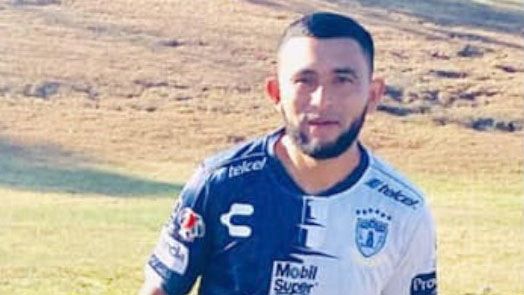 Jose Anguiano Torres is believed to have died of carbon monoxide poisoning during Texas’ winter storm on February 17 at age 28. (Courtesy: Belinda Serrano)

TEXAS – While Texas temperatures are back to near normal after the recent historic storm, life for some has changed drastically, including those who lost loved ones to weather-related causes of death such as hypothermia, carbon monoxide poisoning, and car accidents.

The Dallas County Medical Examiner’s Office is investigating more than a dozen weather-related deaths across the county.

Two of those victims are Garland residents Jose Anguiano, 28, and his roommate Arnulfo Escalante, 41. Both are believed to have died of carbon monoxide poisoning after they were found dead in their apartment with a gas-powered generator inside. 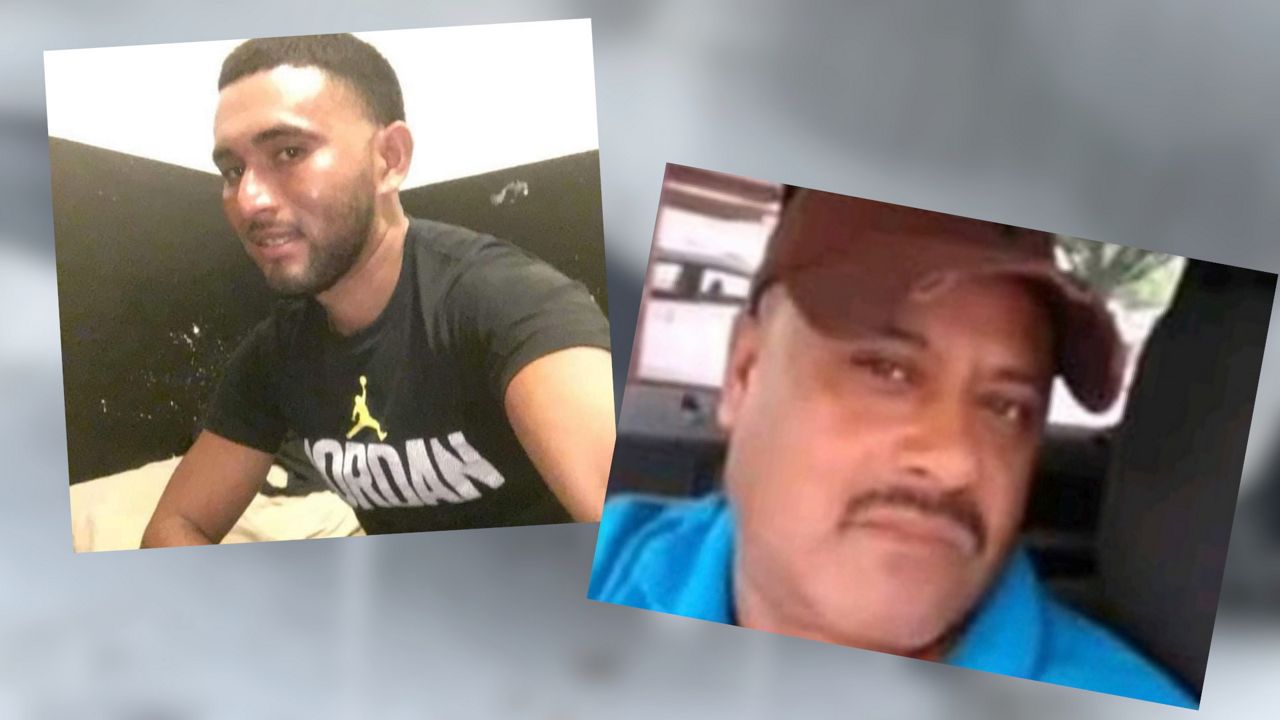 Jose Anguiano Torres, 28, and Arnulfo Escalante Lopez, 41, were found dead in their apartment Friday Feb 19. Police said the two were discovered near a gas-powered generator inside their Garland apartment. (Courtesy: Belinda Serrano)

The two were last seen alive February 17 when they gave their next-door neighbors extension cords to share the electricity. Those neighbors later asked police to serve a welfare check on the men after they became unresponsive.

“The neighbors heard the generator running all night on Wednesday, and then Thursday morning they didn't hear it anymore,” said Belinda Serrano, a friend of Anguiano.

Serrano believes the two men likely died from carbon monoxide poisoning inside apartment after police said the two were found near the generator with its key in the on position, extension cords connected, and out of gas.

The family next door they were sharing the generator with has young children and Serrano said Anguiano wanted to make sure they didn’t go without. When she learned how in his last hours he was trying to help those in need, she says it’s a final reflection of his generous spirit.

“Jose always helped people in need – [he] wasn’t a selfish person, always a great guy,” she said. “He was always loving, he was always caring. If he saw that you were in need or in trouble he would always try to help on his own.”

Not as acquainted with Escalante, Serrano feels confident neither he nor Anguiano knew the dangers of carbon monoxide.

“Jose was a very smart person, he was always careful,” said Serrano. “I don't know what made him put that generator inside the house. The only thing I can think of is he just didn't know – he didn’t know the dangers of carbon monoxide. I think he just got to the desperate point, he needed electricity.” 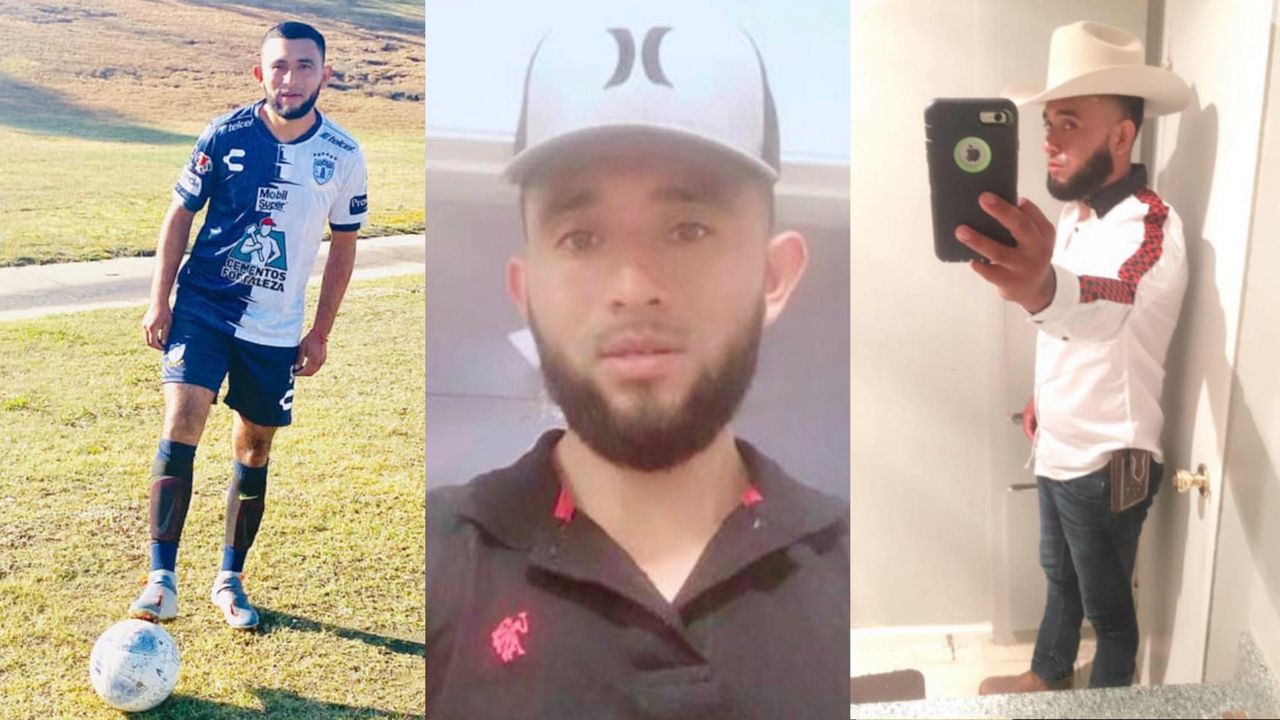 As she remembers her friend, Serrano hopes others will learn from Anguiano and Escalante’s deaths.

According to the CDC, every year at least 400 people die in the U.S. from accidental carbon monoxide poisoning.

A full death toll from February's storm could take months to determine while officials are still counting fatalities from a wide range of factors, investigators warn an accurate total may never be known.

Serrano, along with those who loved the men, is now trying to raise money for funeral expenses and to send their bodies back to their families in Mexico. Both Anguiano and Escalante were originally from Zacatecas, Mexico. 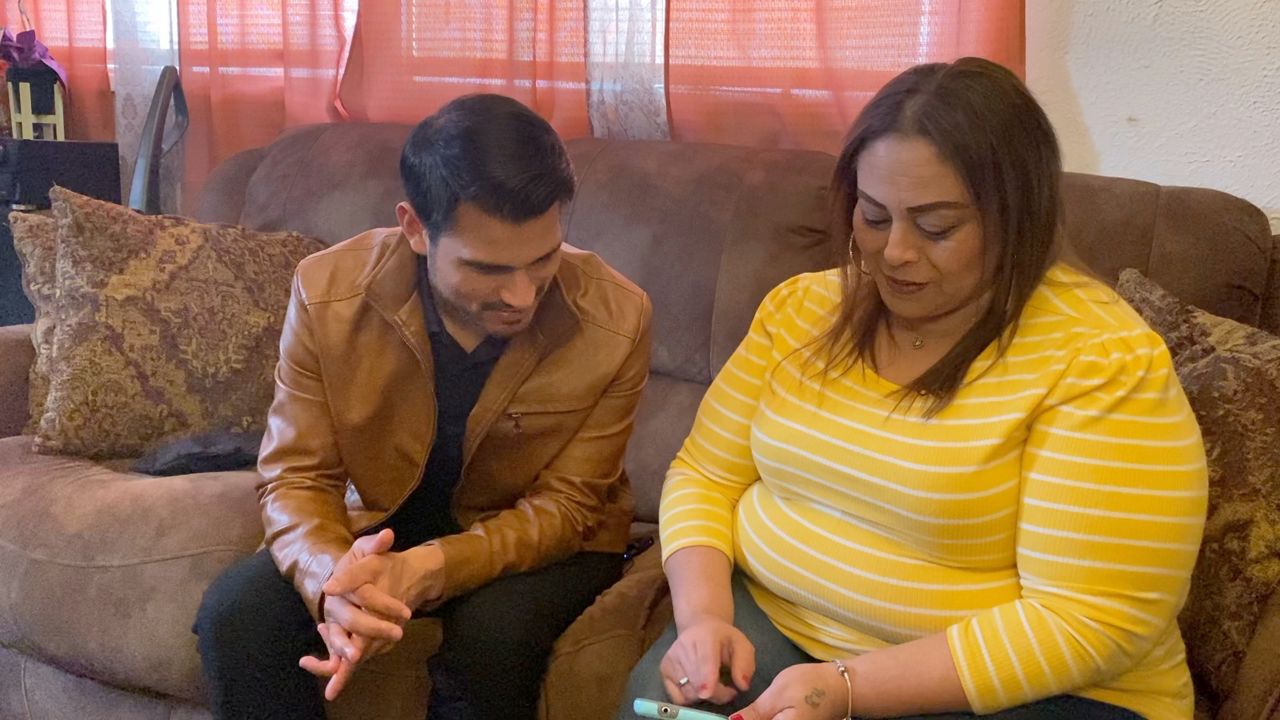 Farmers Branch resident Belinda Serrano sits down with Dallas reporter Lupe Zapata to remember her friend Jose Anguiano, whom she believes died of carbon monoxide poisoning after a gas-powered generator was left running in his Garland apartment. (Lupe Zapata/Spectrum News)

Anguiano called North Texas his home for the last seven years. An avid soccer player, he loved to sing and worked hard to financially support his parents in Mexico.

“If you met him, you would automatically love him. He was always a friendly person. If they could give you what he had, he would,” said Serrano.