FORT WORTH, Texas — Looking out from his office balcony over the thousands of seats in the sprawling Texas Motor Speedway, track General Manager Eddie Gossage smiles at the thought of once again seeing NASCAR fans in those seats, cheering and shouting as cars roar past them on the track below.

“The beauty of the place is when it’s full,” said Gossage. “It’s such a big, big place and it comes to life with people in it.”

It, like many major stadiums and arenas, has sat empty for too long as COVID-19 shuttered large crowd events for most of 2020. For Gossage and the Speedway (TMS), that will finally change this Sunday, October 26, as the crowd comes back, albeit a smaller crowd, for the NASCAR Playoff Doubleheader, the tracks first major race with fans in attendance since the lockdown.

The TMS team have put new safety measures into action like a diminished and spaced out crowd in order to keep the race safe for fans in attendance.

For Gossage though, innovating at the Fort Worth track and taking on new challenges is nothing new. After all, he was here when there was only an empty field.

“The first office of the race track was my dining room table at my house,” said Gossage. 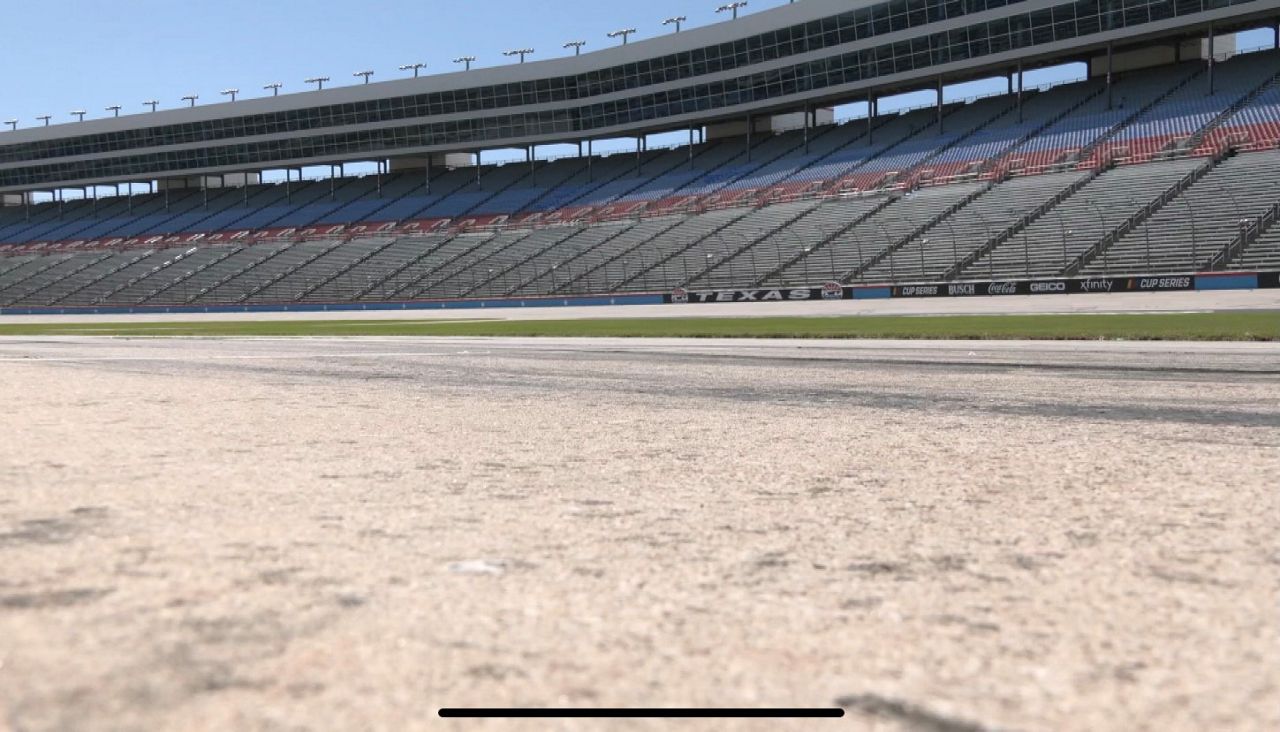 Like any major undertaking, TMS came to be through the work of many people, but Eddie Gossage was certainly at the head of the table; many would say — the father of Texas Motor Speedway.

25 years ago, Gossage was working as a public relations guy at the speedway in Charlotte, North Carolina. He was far from the top of the machine there, but he said the track’s owner had clearly noticed him.

Just like that. Gossage’s only other marching order was to build it somewhere west of the Mississippi River, like anywhere.

With a lot of space to work with, he started searching for a place to build that new track.

“Looked at some properties, some pieces of land in Las Vegas and in St. Louis, but the first time I flew over this piece of property, I knew this was in,” said Gossage.

‘This,’ was 1,500 acres of land in far south Denton County, but technically part of Fort Worth. The land sat right off of 35W and Highway 114, just a short drive to two airports, and, at the time, very little else built near the giant piece of land. Gossage said it was perfect for what they hoped to make. 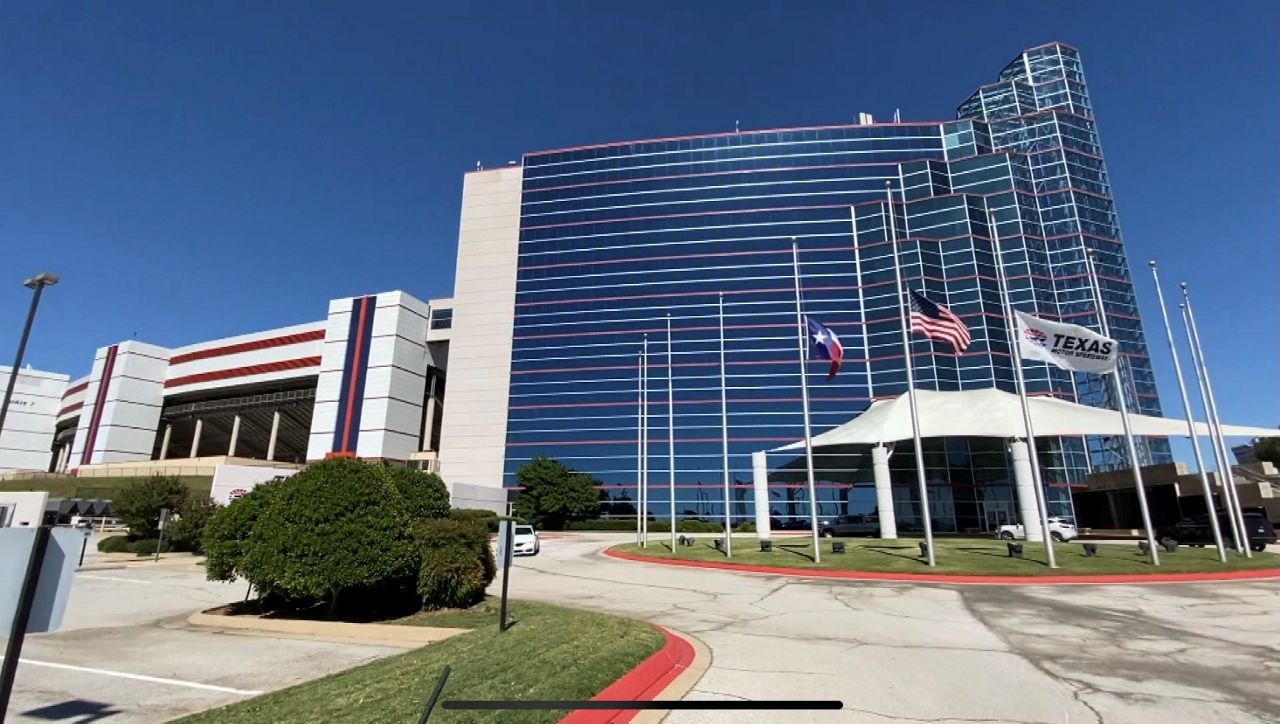 Gossage still has a shovel from the groundbreaking in his office at the track, along with a plethora of memorabilia from past races, major concerts they’ve held at the track, and a long list of famous faces who have sat in Gossage’s seats and been a part of the history at the track.

“You can’t comprehend the change,” Gossage said of the track.

The change from the days when he first found the land, the change in the sport as NASCAR has grown to one of America’s largest sports, and the change around the now Fort Worth icon. The once empty exit off 35W is now filled with hotels, restaurants, and one of Texas’s few Buc-ee’s filling stations.

The house Gossage built from nothing is now one of Texas’s and NASCAR’s most iconic, but for him it’ll always be home.

“Even Marcus Smith who owns it, he knows, I’ve told him, ‘This is my baby. You may own it, but this is my baby,” said Gossage.