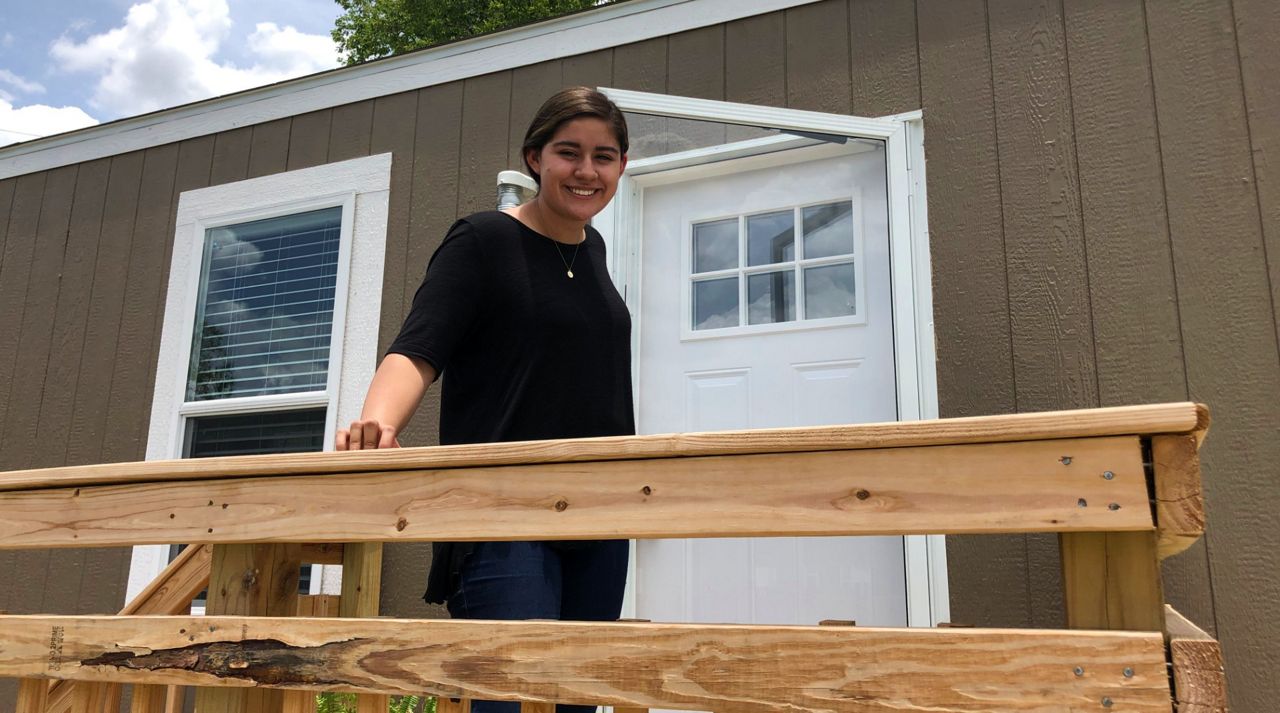 SAN ANTONIO -- The DACA program was canceled just days before she could apply, but now that the U.S. Supreme Court has ruled that it was illegally ended, an Alamo Heights High School graduate and her younger brother are hoping to finally become Dreamers.


"I immediately text my mom and it's like, 'They approved DACA again,' and then I call her and we're saying all the good things that we're going to get out of it," Miriam said.

For 18-year-old Miriam and her younger brother Diego, the U.S. Supreme Court ruling that decided DACA was illegally ended by the Trump administration a year and a half ago meant there was hope.

"It's huge," Miriam said. "I mean we're both going to benefit from DACA and being Dreamers."

Miriam's hard work in high school, combined with some outside assistance from people that help undocumented immigrants go to college, allowed her to earn enough scholarships to attend Texas A&M University tuition-free this fall. But that doesn't mean she's worry-free.

"The thing that worries me is not being able to pursue my career after I'm done graduating college. Like, what do I do after? Things are so uncertain, you know? Things are always changing," Miriam said.

She is ready for college, ready to start on a path to becoming a bilingual school teacher, and ready to make her parents' decision to come to this country worth all the struggle.

"College has always been, that's why they moved here, you know? To offer me and my brother a better education and I feel like the last thing I could do is not go to college for them," she said.

READ MORE | For Dallas Dreamer, US Supreme Court’s Ruling on DACA a Chance to Continue His Parents’ Legacy

Miriam also hopes that she can someday share her story with others, so that they know what it was like to be confused, scared, upset, lost, and still beat the odds.

"I think that's huge, like a welcome feeling, maybe to share your story. I can already imagine opening up on class day and then sharing with parents, the story. I don't know. Something I look forward to," Miriam said.