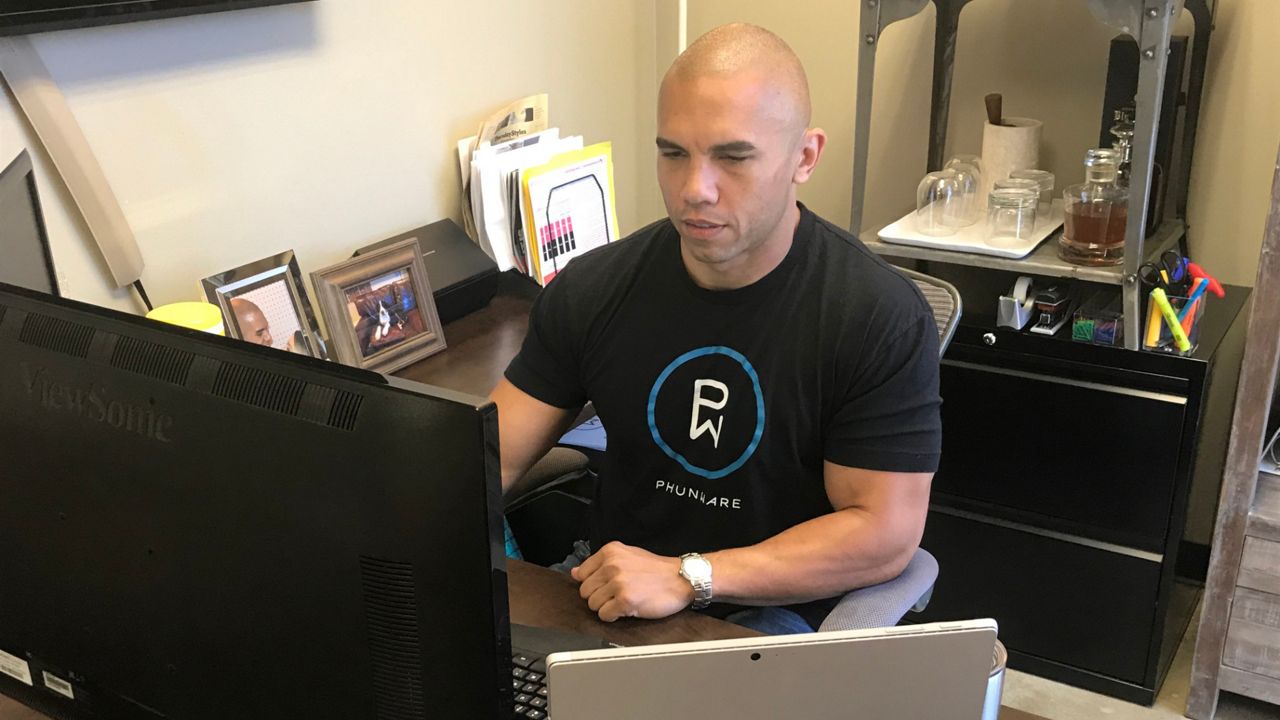 Some of those companies have decided to return the money amid public pressure, but others say they have no qualms about taking the money backed by taxpayer dollars.

RELATED | Lost Your Health Insurance Because of a Job Loss? There Are Options

After peering through thousands of Securities and Exchange Commission filings, Spectrum News discovered at least 12 publicly traded companies in Texas that have reported receiving $35,462,724 in PPP loans. The loans intended to keep small businesses afloat in the wake of COVID-19.

"The spirit of this law is a place where everybody agrees,” said Brad Gold, business attorney and lecturer for the University of Texas McCombs School of Business. “This was supposed to be an opportunity to help small businesses, to help our local stores, our local retailers, all the local businesses that we depend upon."

But the spirit of a law and, the application and letter of the law are often not one and the same. According to SEC filings, between 2018 and 2019 four of those 12 public companies in Texas paid their CEOs more than a million dollars a year. One company, Houston-based Gulf Island Fabrication, announced in a press release that several top brass employees, including the CEOs and CFOs were taking voluntary pay cuts, but that’s after receiving a $10 million PPP loan.

However not all publicly traded companies are created the same. 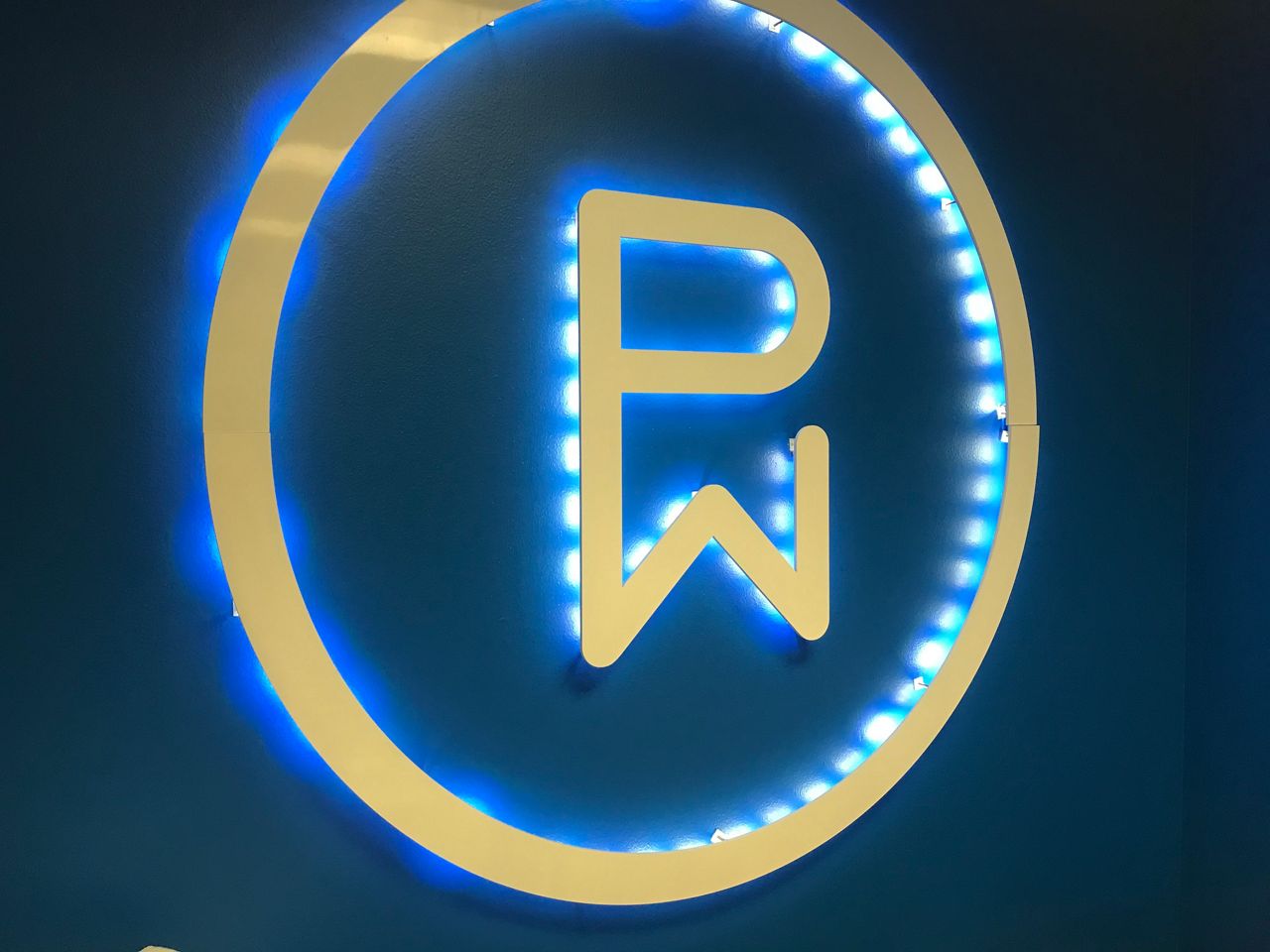 "We instantly think of all publicly traded companies as being gigantic with multi-billion-dollar balance sheets, but that's not necessarily true,” said Gold.

“Being a publicly traded company can mean that you can be a smaller company and maybe that was just the route that you chose to raise money as opposed to privately going to bank or doing what entrepreneurs do and going to venture capital firms and private equity firms."

That appears to be the case for Phunware, an Austin-based mobile software developer that secured $2,850,336 in a PPP loans from JP Morgan Chase.

"Phunware is not Ruth's Chris. Phunware is not Shake Shack. Phunware is an 11-year-old technology company with a market cap somewhere around $25 million, with 56 employees. We've been unprofitable for the last 11 years,” said Randall Crowder, Phunware chief operating officer.

"Why not go for a different loan? Banks aren't loaning to unprofitable tech companies. There is no access to capital," Crowder said.

Crowder said the company has been working to become cash sufficient, which has involved a shift over the last couple years from a software developer to software-as-a-service organization. That shift, along with the loss of a major account, resulting from the merger of Fox and Disney, caused the company to lay off several dozen employees in 2019.

While he admits there might be bad optics, Crowder denied that a contract with the Trump campaign nor the company’s board chair, a former Chase Bank executive, had anything to do with the company getting that PPP loan.

"I'm proud of my team. I won't say sorry to anybody about what our team did to just be on the phones 24 hours a day, submitting applications, submitting re-dos of the application. I think I saw like ten different versions of the initial application,” said Crowder.

“I think unfortunately a lot of people took what the government said. They submitted one application and they just waited, and they thought the money was going to hit."

With stay-at-home orders being put in place, Phunware was forced to furlough 37 more employees.

"No executive team makes these decisions lightly. We've already brought back a couple furloughed employees, and so it's absolutely something that we meant. If we can, we will."

But Crowder says the company doesn’t plan to rehire everyone. It can't, meaning its loan is simply just a loan that will need to be repaid.

"We never said it was going to be forgivable,” said Crowder.

“Everyone seems to forget that these loans, we had every intention of repaying it. To be forgivable you have to go back to a headcount from last year, and we don't have the ability to go back to that headcount."

In essence, because Phunware’s PPP loan will be paid back, it should free up more Small Business Administration-backed funds for banks to lend out, but that’s ultimately up to the banks to decide.