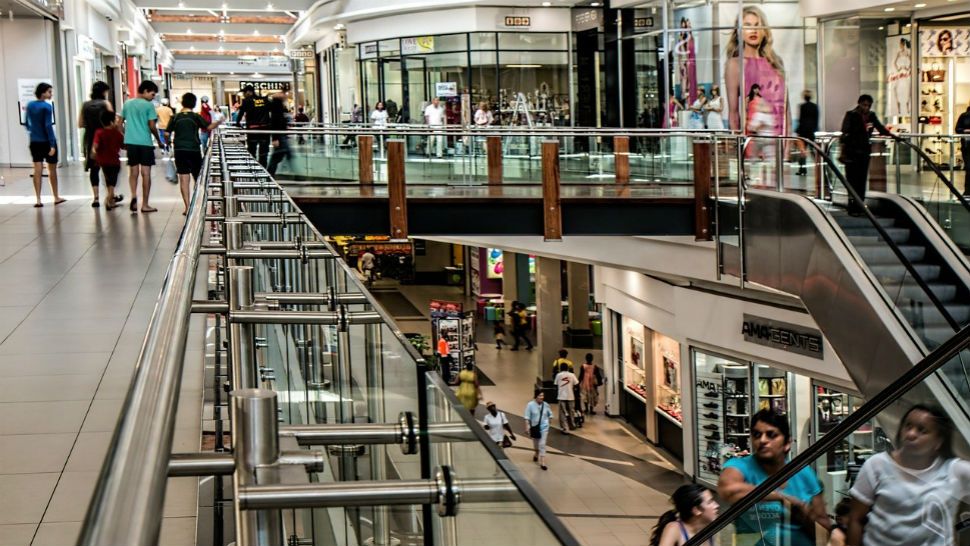 Stock image of people walking around in a shopping mall. (Pixabay)

SAN ANTONIO – Texas shopping malls are allowed to reopen Friday after shutting down during the pandemic, but community members have mixed feelings about the Governor's most recent decision to start opening the state.

On Monday, Gov. Abbott announced a two-phase plan that involves big changes once the stay-at-home order expires on Thursday. Starting Friday many businesses can reopen so long as they do so at 25 percent capacity.

"I automatically did assume it's too soon," said San Antonio resident Danielle Ojeda.

Though Ojeda enjoys shopping at malls, she doesn't plan on making a trip to the shops anytime soon.

"It's something I know a lot of my family members wouldn't even jump to," she said.

RELATED | Restaurant Owners in Texas Consider Options for Reopening in May

Another San Antonio resident, Cesar Torres, has a different mindset when it comes to malls reopening.

"I think it was the right decision to open business up," said Torres.

Not all businesses can open up at once— places such as bars, salons, barbershops, and gyms may open at a later date. A business owner himself, Torres says all retail should open on Friday and not just the businesses selected by the governor.

"I think if you can practice good, safe protocols to allow people to come in. There is no reason why business owners can't move that needle and move forward," he said.

Torres says the next two weeks are critical in hopes of opening up his gym with the next cycle of businesses in mid-May. For now, he hopes business owners and patrons use common sense hygiene practices when out in shopping malls.

"I think that is the best route we should be taking," Torres said.

As of Thursday, North Star Mall and The Shops at La Cantera have announced that they will reopen on Tuesday, May 5. The malls will be open from 11:00 a.m. to 7:00 p.m. Monday through Saturday and from noon to 6:00 p.m. on Sunday.

Hand-sanitizing stations, touch-free interactions, frequent and intense cleanings and social distancing directions have been implemented and the food courts will remain closed.

The PR firm that represents North Star and La Cantera in San Antonio says both malls will reopen Tuesday, May 5. @SpecNewsSA