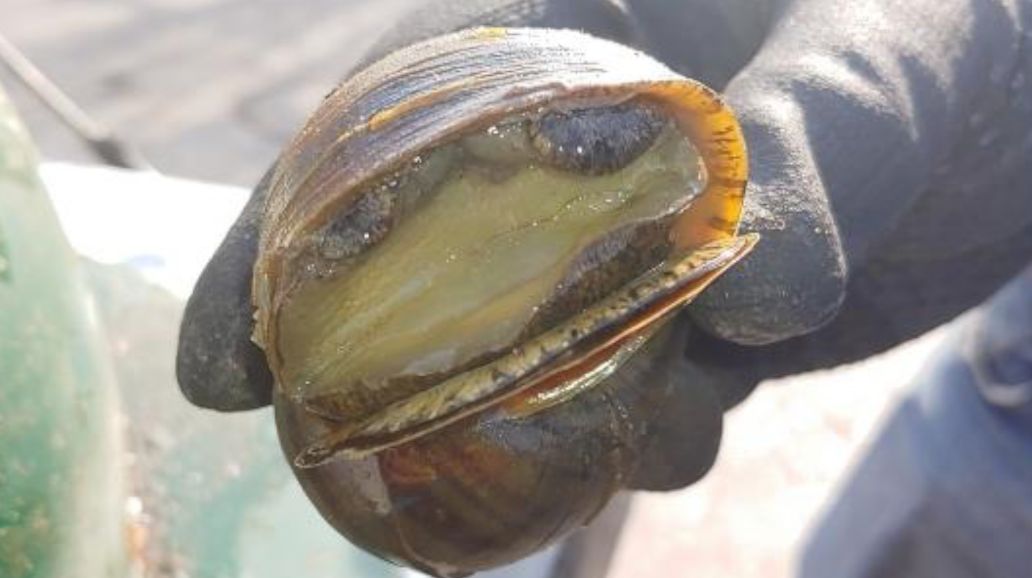 SAN ANTONIO – The San Antonio River Walk is being drained for the first time in four years, and while a lot of grime and objects are being removed, maybe most concerning is an invasive species of snail.

"I'm sure somebody bought one for their aquarium and it got too big or it ate all their aquarium plants and they dumped it into the river," said aquatic biologist Christopher Vaughn.

In October, workers started noticing the species which they hadn't seen before and contacted the San Antonio River Authority.
"We went out in December and removed their egg cases. So they lay egg cases just above water surface along the walls, so they were pretty easy to spot," said Vaughn.

Each egg case contains thousands of eggs. That made removing these snails a priority when it came time to drain the River Walk. 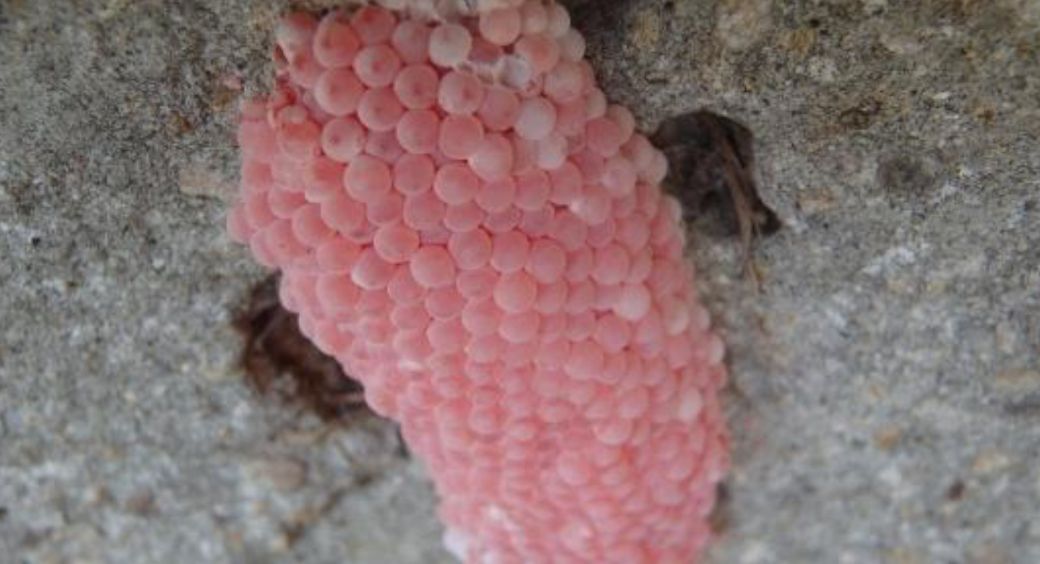 "They're veracious eaters, so they eat all aquatic plants," Vaughn said.  "If they eat these native plants, then there's really nothing left and it sort of drains the lower end of the food web, plus they're just flat out, out-competing our native snails."

The good news? Aquatic biologists believe the species is relatively new to the river, and with 87 snails already captured as of Wednesday morning, they believe they’ve been removed before the ecosystem was seriously damaged.

"We're just using this opportunity to shift that assemblage back to a native one," said Vaughn.

The apple snails weren’t concentrated to certain area of the River Walk; they were scattered all over.

The biologists believe once they are flushed from the main channel and reach areas downstream toward the missions, they'll die out since the conditions are more natural and the water flow is faster in that region.

The San Antonio River Walk drainage project is set to be completed by Thursday evening, January 9. ​