“I was sexually molested and raped at a young age,” Feliciano said. “It continued to happen as I grew older. From different people. Different men. And I never knew why it was happening.  But it happened more than a handful of times.”

“PTSD, anxiety, depression - I struggle with all of those,” said Feliciano, 29.

“The fact of the matter is people are dying because of a medical crisis," Feliciano said.

On the issue of addiction, Feliciano knows what she’s talking about. She’s also a heroin addict in recovery.

“Just because someone has an addiction problem doesn’t mean that’s who they are," she said.

The all-American looking San Antonio woman is a stylist.

“As long as I can remember, I always had this hole,” said the now sober Feliciano, “this huge hole that I felt I need to fill. With whatever. Whoever. And it just wasn’t enough.”

Feliciano said as a pre-teen the void inside herself continued to widen.

“Up until I found my mother’s medical cabinet. And there I found opiates," she said.

Feliciano said before began using drugs at 12 - marijuana, cocaine, Xanax, you name it. Then, as a teen, she switched gears to heroin.

“I just desperately wanted to feel better. And it seemed like the only thing that could make me feel whole was opioids," she said. 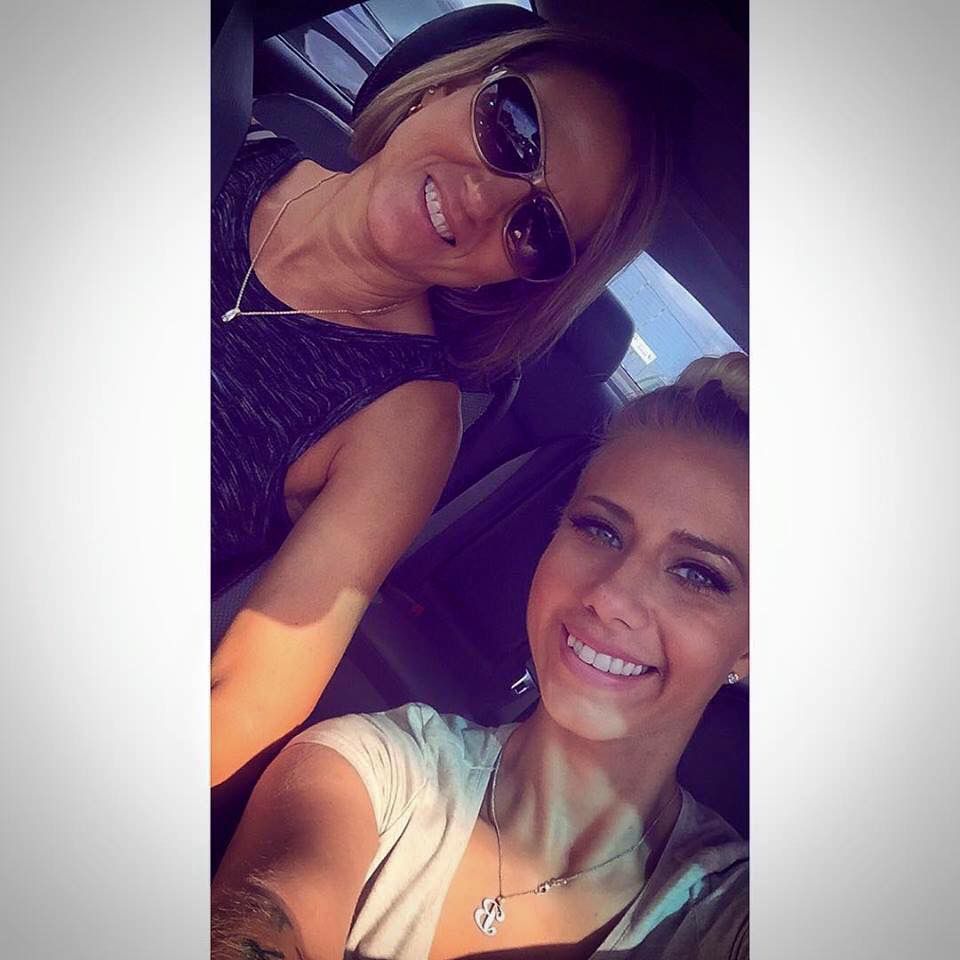 Her wakeup call came at age 26 over the holidays, when, the stylist recalled, her mother caught her in the act of abusing drugs.

“She called me an addict. And it brought me to my knees to hear her call me that," she said.

After stints in and out of rehab, the recovering addict attained sobriety after a little more than a year.

Feliciano describes the feeling she now possesses through sobriety: “It’s like being high without being high.”

As researchers continue to study connections between trauma and addiction, Feliciano offers advice for any struggling addict willing to listen.

“Ask for help. Reach out to your family. You can’t get sober by yourself," she said. “Never too late to stop for the last time.”