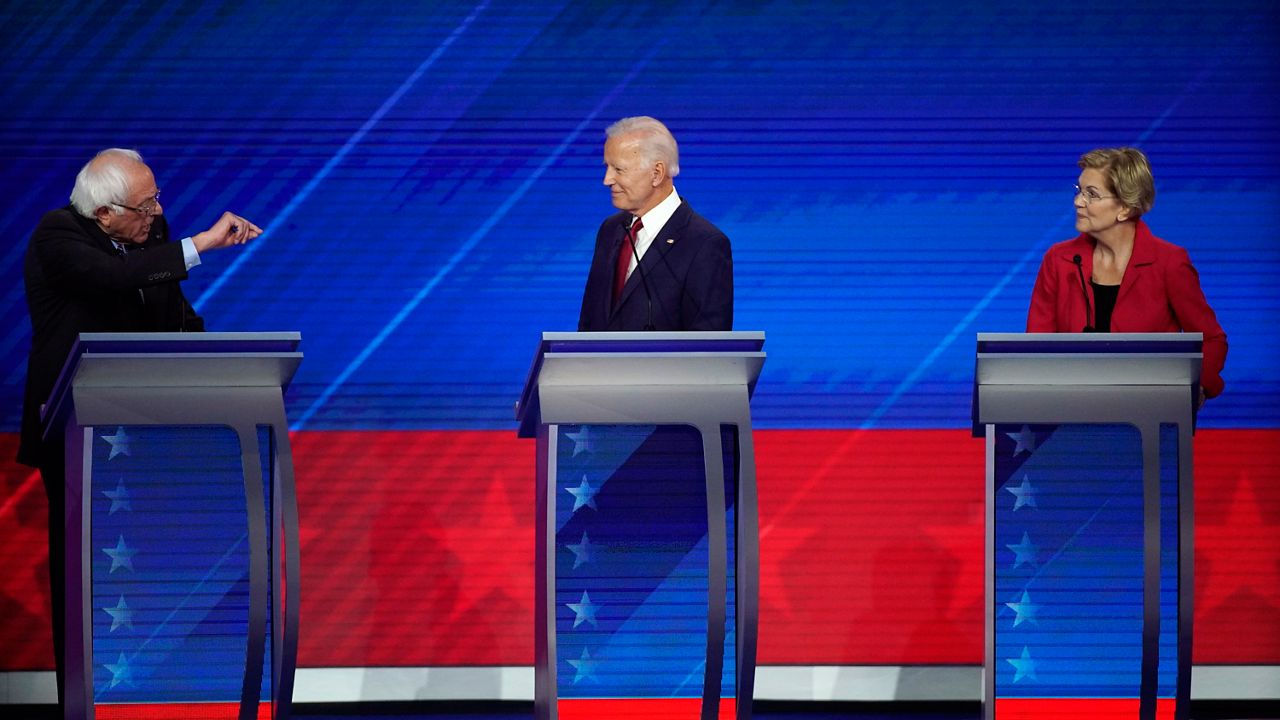 AUSTIN, Texas -- Texas has one of the youngest populations in the country, and despite typically dire turnout, young voters came out in droves during the 2018 election. Now, as the 2020 cycle is rapidly coming into focus, so is the electorate that will determine its outcome. That electorate includes an increasingly diverse and growing Generation Z and Millennials.

A group of four students at Austin Community College agreed to sit down with Spectrum News on Monday. The group included three Generation Z voters, and one Millenial voter. Of the four, only one, the Millennial voter, James Choi, had landed on a candidate.

The other three Gen Z'ers remain undecided, but Ella Stankiewics was quick to share her priority issue.

“Definitely women’s reproductive rights. I think that would be my top one because it relates directly to me,” said Stankiewics.

While all four of the students consider themselves to be left-leaning, Choi said he's open to learning from the right.

That's a sentiment among these young voters that both political parties are trying to hone in on because the youngest Americans, Millennials and Generation Z,  are set to make up 37 percent of the electorate in 2020, according to Pew Research. But these younger generations are by far more racially and ethnically diverse and are more likely to be Democrats.

RELATED: Here's What Texans Should Expect From the November Democratic Presidential Debate

Another Gen Z'er, Danni Williams, said she'll be looking to see where the candidates stand on the issue of gun reform.

“I have nieces and nephews who I love more than anything, so I can’t imagine being a parent and thinking something is more important than my child’s life,” said Williams.

Three of the four students we spoke with are already seemingly very engaged, but Stefan Bardwell Rueda was not afraid to admit he's not paying attention yet.

“You guys have everything figured out, I’m like, I don’t know what y’all are talking about!” said Bardwell Rueda.

And he said he's been inspired to engage more politically, which is the outlook of a growing electorate that has the attention of all candidates.