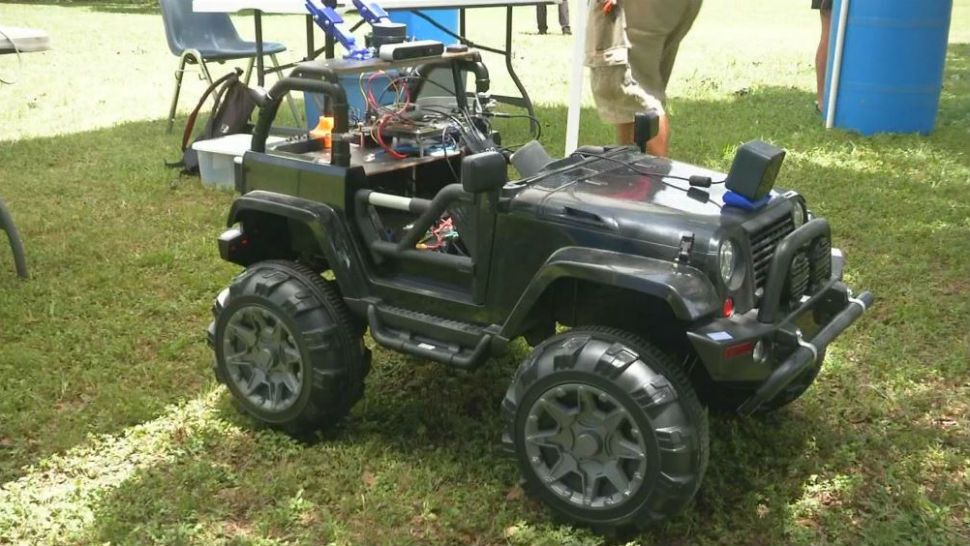 On Wednesday June 26, U.S. Department of Defense got a first look at an autonomous miniature rover.

The roving technology was built at the UTSA Autonomous Control Engineering Laboratory.

Researchers programmed the rover to use a drone to direct robotic scouts in a search and rescue mission. The cost to build the rover was a little more than $2,000.

Creators say that price is roughly $40,000 cheaper than rovers similar to it on the market.

The demonstration was done during an annual conference between UTSA and other universities.