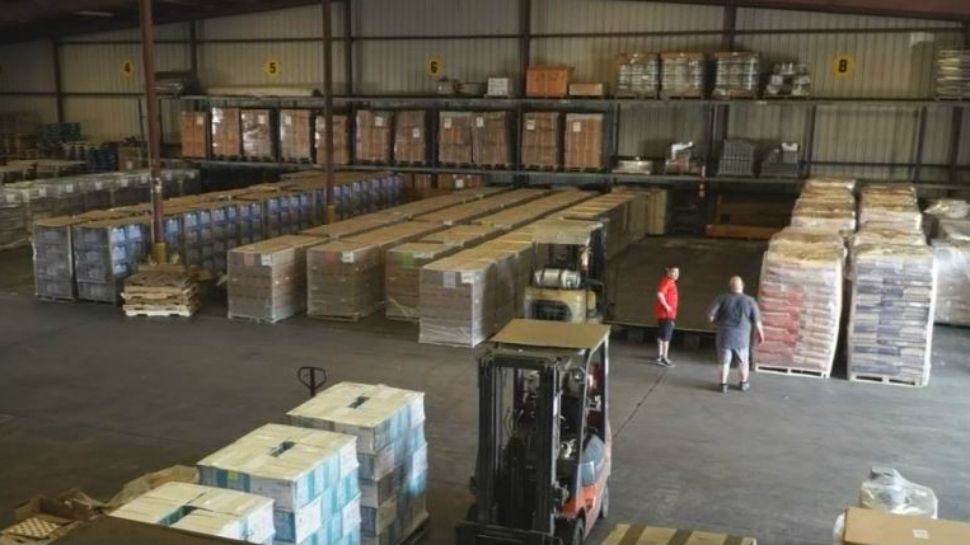 But border leaders and Texas lawmakers are warning a looming trade war with the state's top trade partner could cost billions.

“The U.S. imports about $372 billion worth of goods from Mexico. $107 billion of that comes directly into the state of Texas,” said Eddie Aldrete, chairman of the Texas-Mexico Trade Coalition. “Of all the things that Mexico exports to the U.S., they send them through 10 major ports. Six of those 10 ports are in Texas. So you’re going to see a huge impact not only on the border communities but throughout the state and throughout the United States.”

Late last week, the president said he'll impose a 5 percent tariff on Mexican goods on June 10. He'll then increase the rate in coming months to 25 percent if Mexico does not substantially halt illegal immigration across the U.S.-Mexico border, which is at a decade high this year.

Trump warned again Tuesday, he’ll impose the tariffs despite opposition from Republican lawmakers. Mexican officials are due to meet later this week with the U.S. Secretary of State in a bid to come to a resolution. Trump said talks with Mexico would continue even as he goes forward with the tariffs.

Click the video link above to watch our full interview with Aldrete.