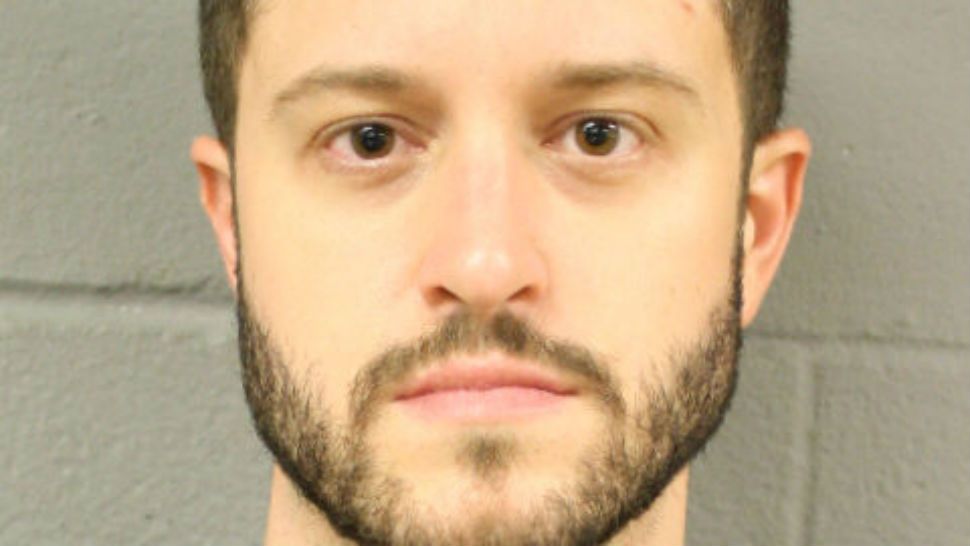 The announcement came less than a week after Wilson was charged with sexually assaulting a minor. Paloma Heindorff, a three-year veteran of the firm, is the new director.

“Cody Wilson tendered his resignation on Friday evening to focus on personal legal affairs. The Defense Distributed Board of Directors accepted his resignation, and thus, his role of the company has been concluded,” Heindorff said.

Heindorff was previously the vice president of operations and the director of development.

“I found out about the work that [Defense Distributed was] doing, and in my view and I found it to be the most elegant and effective activism that I have seen performed, and I wanted to be a part of that,” she said.

Wilson was booked at the Harris County Jail this past weekend, after the bombshell allegation and an international manhunt. He posted a $150,000 bond.

According to the arrest affidavit, Wilson met the victim on SugarDaddyMeet.com, an online dating website. During their conversations, Wilson allegedly told the victim he was a “big deal,” according to the affidavit. The two met in South Austin and then went to a North Austin hotel where police said he paid her $500 for intercourse.

Taiwan police arrested Wilson on Sept. 21 with help from the U.S. State Department.

In a press conference on Tuesday, Heindorff said Wilson will not have a role in the company moving forward. She refused to answer questions about Wilson and instead chose redirect focus on the firm’s commitment to sharing information about firearms and the tools to build them.

“He’s been an incredibly powerful figurehead, but I think what’s important to concentrate on here is that, this is about an idea. Everyone who works for our company - there are a lot of people here today who work for our company - and we believe in something and that something isn’t one man,” said Heindorff.

Owned and founded by Wilson, Defense Distributed landed in national news for its blueprints for 3D-printed plastic guns. In August, a federal court order barred the company from posting the plans online.

At the time, Wilson said he believed that selling them, instead of posting the plans for anyone to view or download for free, will not run afoul of the federal judge’s order. Since sales began, Heindorff said they have so far fulfilled 1,500 orders and have 1,500 more to ship and counting.

“We didn’t miss a beat,” Heindorff said. “No one blinked. No one has missed a day at work. We’ve all come in. We’re still shipping. We have no intention of stopping.”

Attorneys representing Defense Distributed also attended the news conference. They did not comment on whether or not the company will appeal the federal judge's order.

“We are confident that we will prevail, that we have the First Amendment and Second Amendment on our side, and that ultimately the courts will rule in our favor," said Defense Distributed attorney Josh Blackman.

"We understand that Defense Distributed has made some changes.  We expect that the company will continue to grow and do its work. In the meantime, we plan to focus on Cody’s defense."