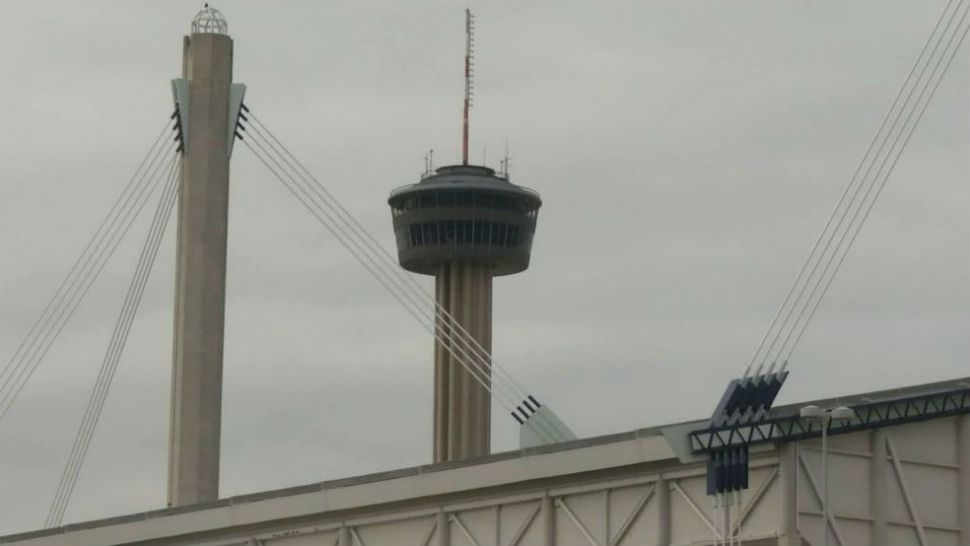 hoto of the Tower of the Americas in San Antonio. (Spectrum News/File)

SAN ANTONIO — San Antonio is putting its name in the hat to host the NCAA Division One Women’s Basketball Championship in 2021.

Eight other cities are also vying to host a Women’s Final Four during the 2021 to 2024 bid cycle.

Final bid presentations will be made Sep. 18 in Tampa, Florida.

The Division one Women’s Basketball Committee will announce the 2021 to 2024 Women’s Final Four site selections in October.