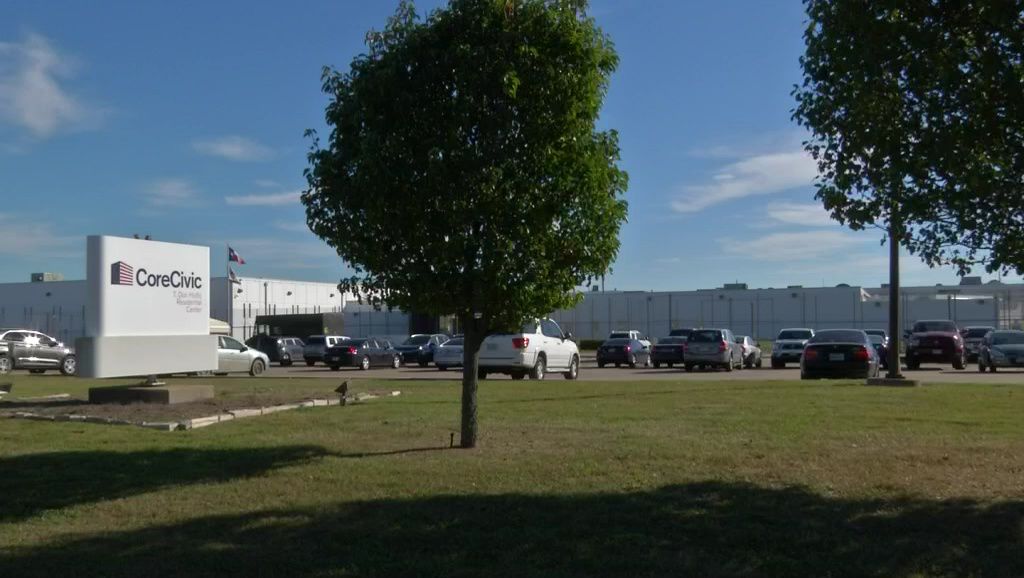 "I want to be clear it's very much a jail," said Claudia Muñoz of the immigration rights group, Grassroots Leadership.

She met with one of the women who was housed at the T. Don Hutto Residential Center. That woman, who's been moved to a detention center in Laredo, said a guard at Hutto sexually harassed her. So far, the group's heard from three women this month who allege sexual abuse at Hutto.

"I was harassed every time I was around her, but I was scared of saying anything for fear that doing so may negatively impact my case," the inmate told Muñoz. "After other guards noticed the harassment, they encouraged me to file a report, but nothing happened to the guard and I was transferred in retaliation."

Muñoz worries the inmate's transfer to Laredo indicates she could soon be deported.

"She was accused of lying and making this up," she said. "Two days later, she was moved to Laredo."

Another woman who's also being held Hutto, told Muñoz's group the same guard has harassed her in the recreation area and said she no longer goes to the recreational area to avoid the guard.

"When I go out to recreation I feel the gaze over me of an official," one of the inmates said in a letter. "When she says something to me I answer with a yes or with a no, I do everything possible to get far away from her. I fear greatly for my safety..."

T. Don Hutto is operated by a private company, CoreCivic. Muñoz said that may be partly to blame for what she said appears to be a lack of will to investigate these women's claims.

Calls and emails to both CoreCivic and ICE haven't been returned.